WBK Tournament Champion Tang Kai is originally from Shaoyang in China’s Hunan Province. He started his martial arts journey with wrestling while he was studying at a sports university, but soon fell in love with martial arts and began training in other disciplines as well.

After pursuing his passion full-time, Tang recognized that he needed better training in order to fully unlock his potential, and he made the difficult decision to move far from home to Shanghai in search of better instruction. He soon found the Dragon Warrior Gym and has since built upon his wrestling skills under head coach Alex Niu and Brazilian Jiu-Jitsu coach Marcio Andrade.

Combining potent striking with excellent takedowns and ground-and-pound, he made his professional mixed martial arts debut in 2016 after only a year of training. Drawing upon his immense talent, Tang quickly put together an impressive record with eight knockout wins before signing with ONE Championship, and he is now determined to claim the biggest wins of his career. 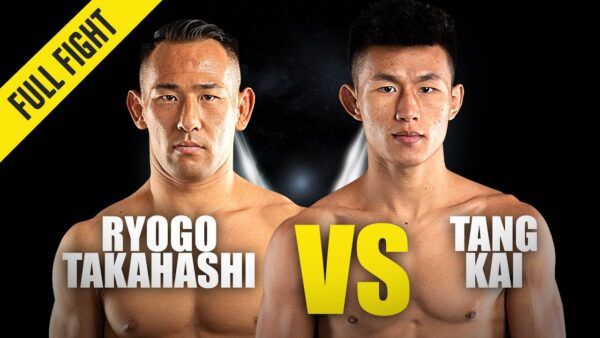