ONE Changsha Bantamweight Tournament Champion Ma Hao Bin hails from Jingdezhen in Jiangxi. A lifelong fan of martial arts, Ma first started training because he wanted to stay in shape and be better able to defend himself, but has since gone on to become of China’s finest young warriors.

Ever since he was introduced to wrestling in 2005, Ma has experienced great success. After becoming a national wrestling champion, he sought out a new challenge, and soon began to train full time at the Jincan Defense Club in Nanchang, Jiangxi, in preparation of his cage debut.

Ma made his professional mixed martial arts debut on the very day he turned 22 years old, and he celebrated in style by submitting two separate opponents in the opening round to win the ONE Changsha Bantamweight Tournament. Since then, the young Chinese sensation has been on a stellar run, racking up several wins in a row over tough opponents from all around the world. 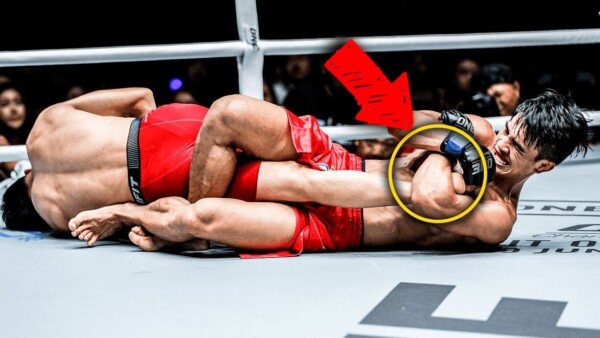 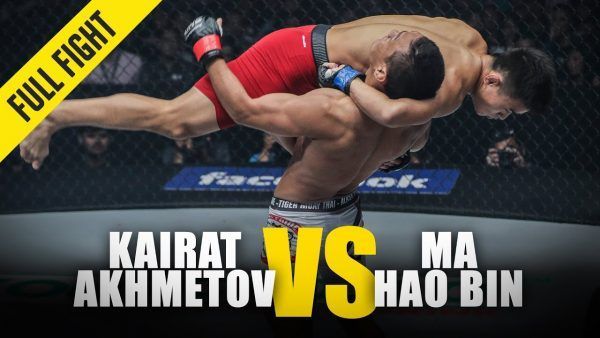 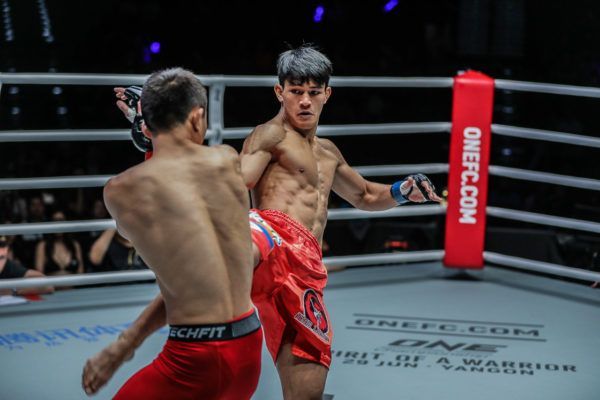 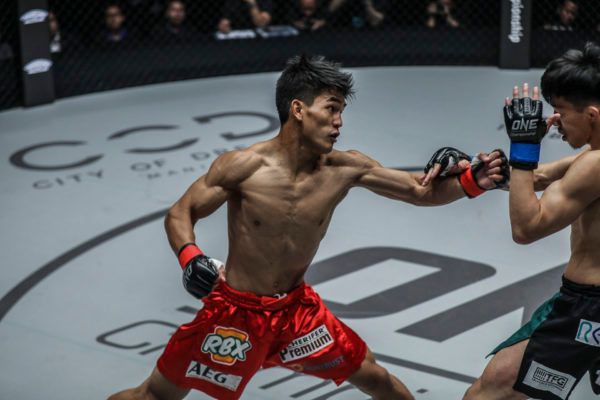