Philippine National Muay Thai Champion Eugene Toquero is originally from Cebu, an island province in the south of the Philippines which is known for producing boxers. Instead of taking up the “sweet science,” he joined a local kickboxing gym, and went on to become a successful martial artist who was selected for the national Muay Thai team from 2004 to 2009.

After running up a stellar 92-11 Muay Thai record, he moved to Manila to pursue a professional career in the cage, and went on to win his first five bouts. Following his competitive success, Toquero rapidly gained a reputation as a trainer, and currently boasts a number of celebrity clients who can often be found cageside at his ONE Championship appearances.

Toquero has won several bouts against some of the best talents in Asia, including a hard-fought decision win over then-undefeated Malaysian Gianni Subba. He’s also most famously known as a charismatic performer who wins the crowd over with his showmanship in the cage. 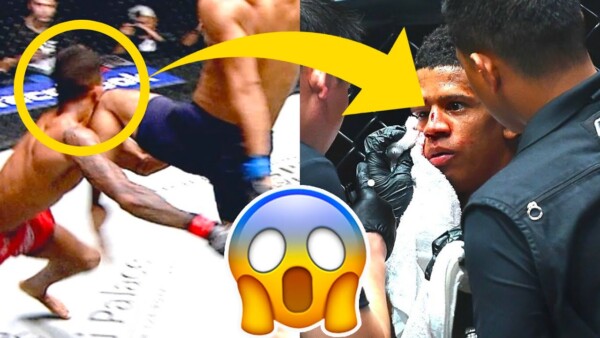 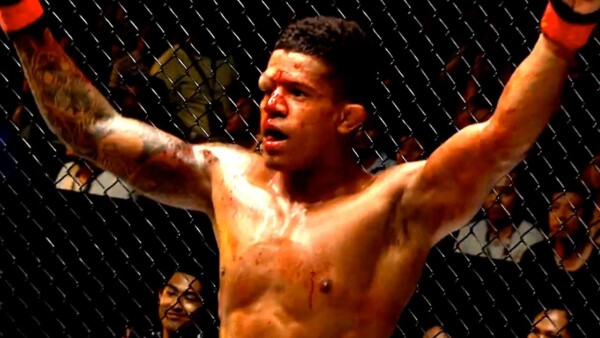