Asia’s biggest fight night is set to return to the fighting capital of Manila on 21 April with ONE: KINGS OF DESTINY!

Headlined by a thrilling contest for the ONE Lightweight World Championship, reigning champion and Filipino icon Eduard Folayang will be defending his title against Malaysia’s very own Ev Ting.

The Philippines’ finest warriors will also be competing alongside the biggest names in Asian MMA, so get ready for an explosive night of sports entertainment unlike any other at the Mall of Asia Arena. 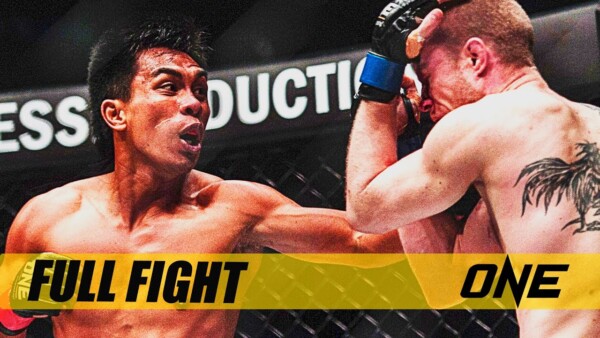 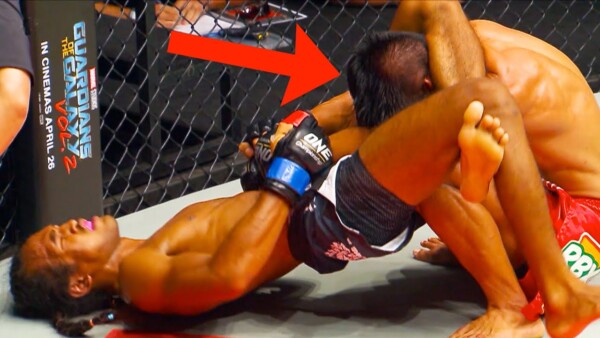 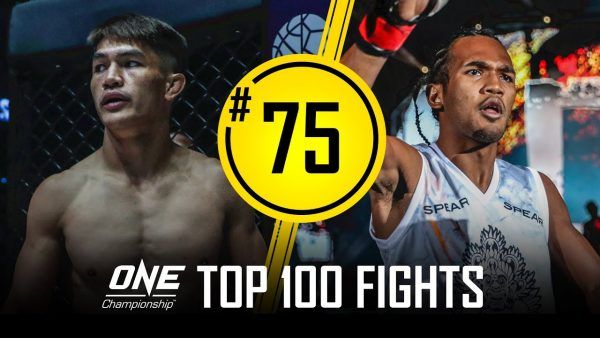 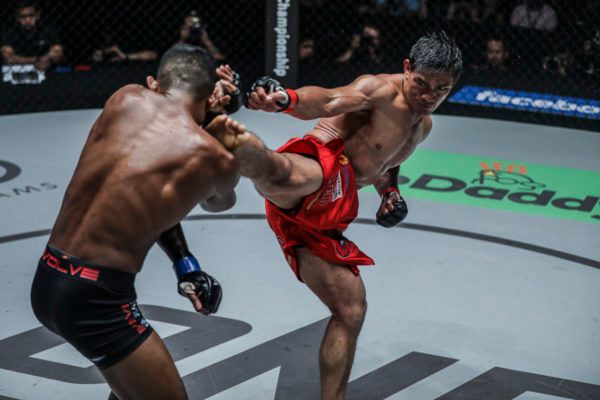