Five-time Wushu World Champion Irina Mazepa of St. Petersburg, Russia, was just 7 years old when she began training in wushu. She would prove to be a prodigious talent in the discipline, and coupled with her hard work, helped her to reach the pinnacle of the sport multiple times. Later on in life, Mazepa decided to expand her horizons and challenge herself, adding kickboxing, Muay Thai, and boxing to her arsenal as well.

Over the past eight years, she has competed regularly in kickboxing and Muay Thai bouts, and after a rough start to career due to diving directly into professional matches with no amateur experience, she found success, securing a kickboxing world title in 2012.

Mazepa made her professional mixed martial arts debut in 2015, and once again jumped into the deep end by facing top talent Ann Osman in front of the Malaysian hero’s home crowd. After an upset win over the highly-touted Osman, she defeated WBO Boxing World Champion Ana Julaton to keep her star soaring in ONE Championship. 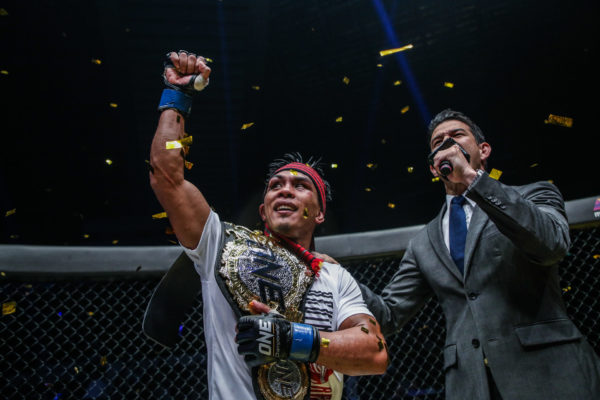