Manila is always ready for some exciting mixed martial arts action. The city is an amazing host to world-class fights that tend to produce epic results. It’s no different at ONE: KINGS OF DESTINY, when ONE Championship returns to the Mall of Asia Arena on 21 April.

The Philippine capital will be abuzz once again as their hometown hero Eduard “Landslide” Folayang makes his first appearance inside the ONE cage as champion, taking on top contender Ev “E.T.” Ting in the evening’s main event.

Let’s take a look at what’s at stake for some of the amazing athletes of ONE: KINGS OF DESTINY. 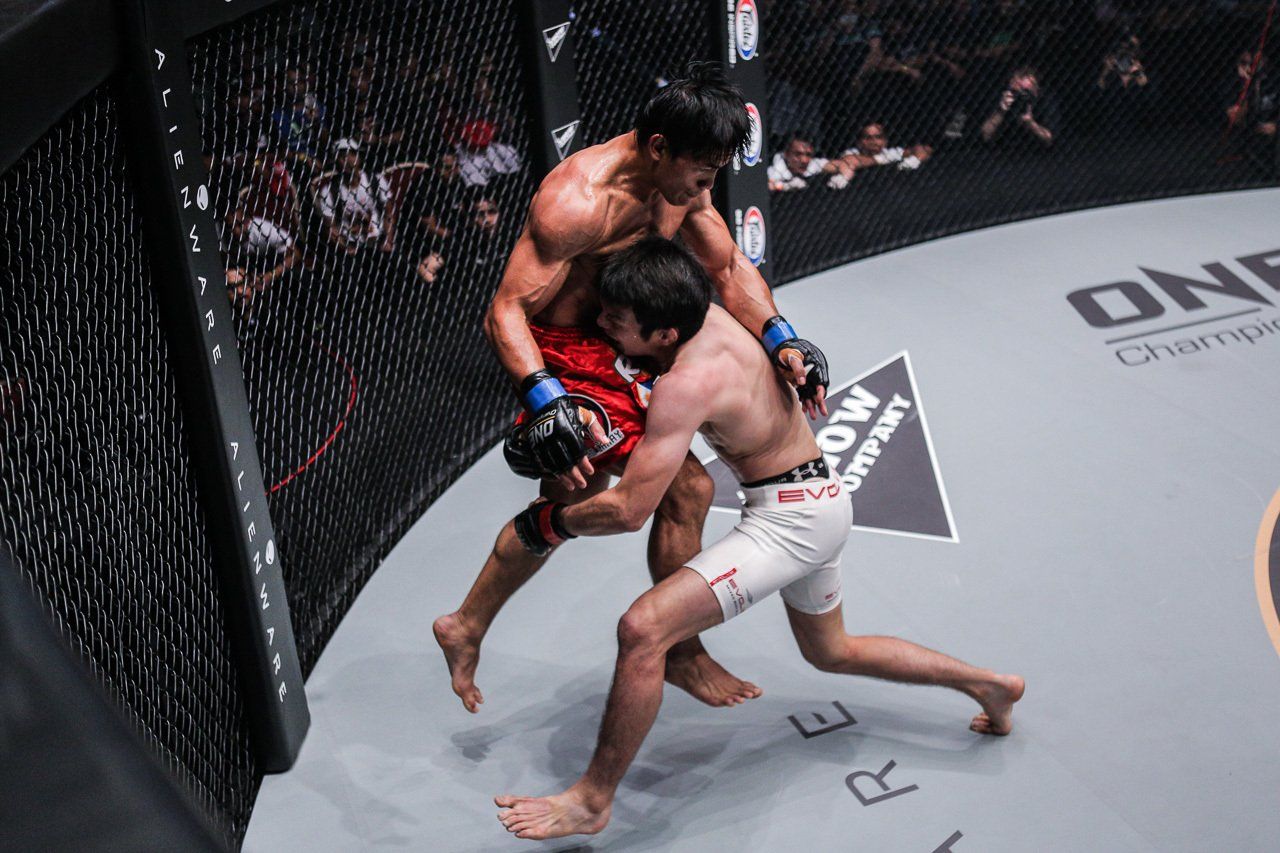 They say you’re not really the champion until you successfully defend your title. Eduard Folayang gets the chance to do just that, but he’ll have to prove himself once more against top lightweight contender Ev Ting.

Ting has been on an absolute tear as of late, besting Folayang’s Filipino compatriots while scoring a gutsy victory over veteran Kamal Shalorus last February. Folayang, on the other hand, is coming off a career-defining win over the legendary Shinya Aoki last November.

A lot is riding on this fight for both men.

Now that Folayang is champion, he will need to show the world that he can hang on to the belt by facing the division’s top contenders. Every fight from here on out for Folayang will be his biggest. 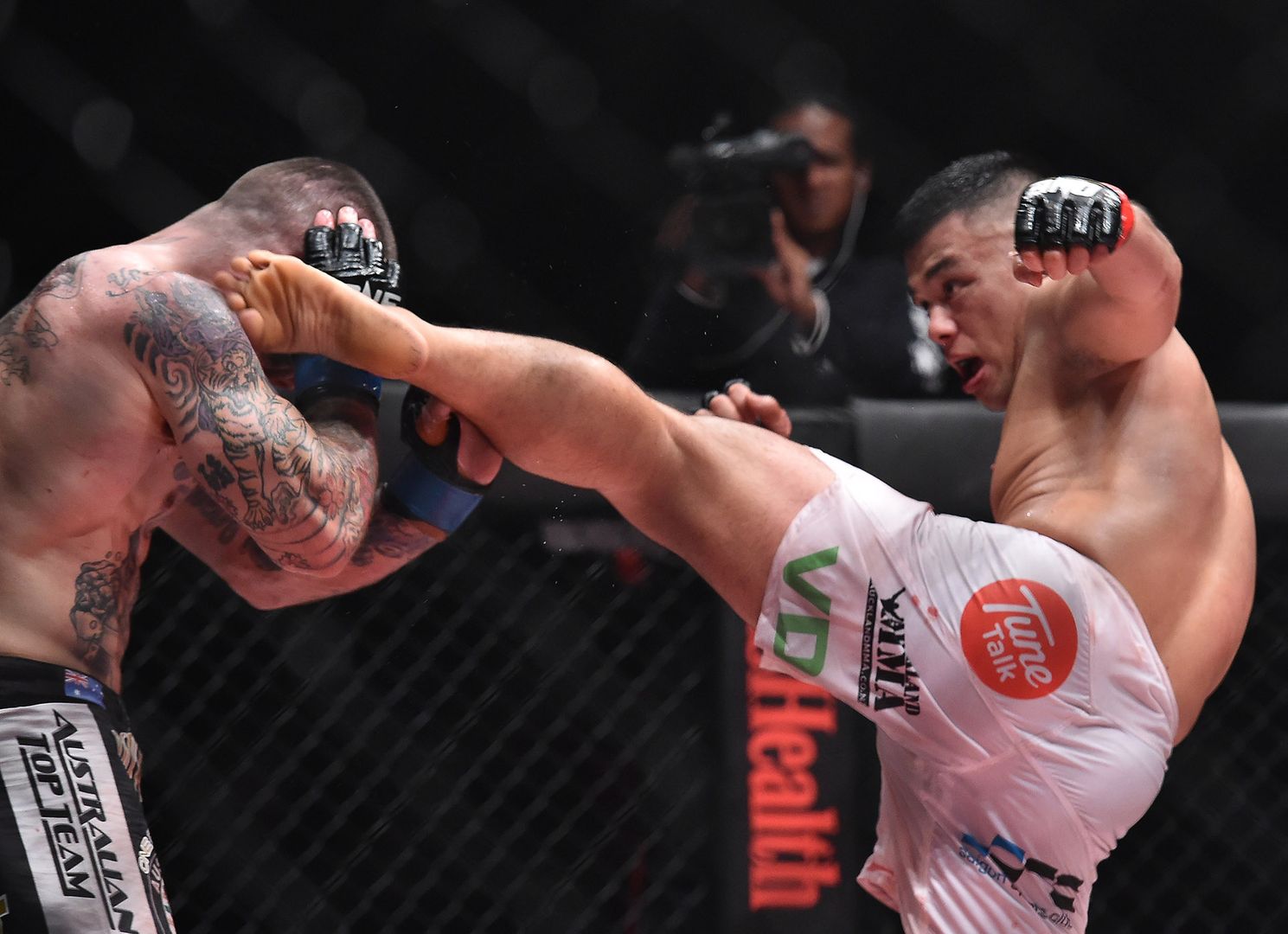 As for Ting, the Malaysian-Kiwi sensation needs to prove that he belongs at lightweight. However, he’ll have to do that against the division’s kingpin.

Does Ting have the ability to turn that corner and take the belt for himself? Or will Folayang continue to emerge as the leader of the pack? The ONE Lightweight World Championship is on the line, and the stakes could not get any higher.

After nearly five years with ONE Championship, Kevin Belingon has had a mixed bag of results. 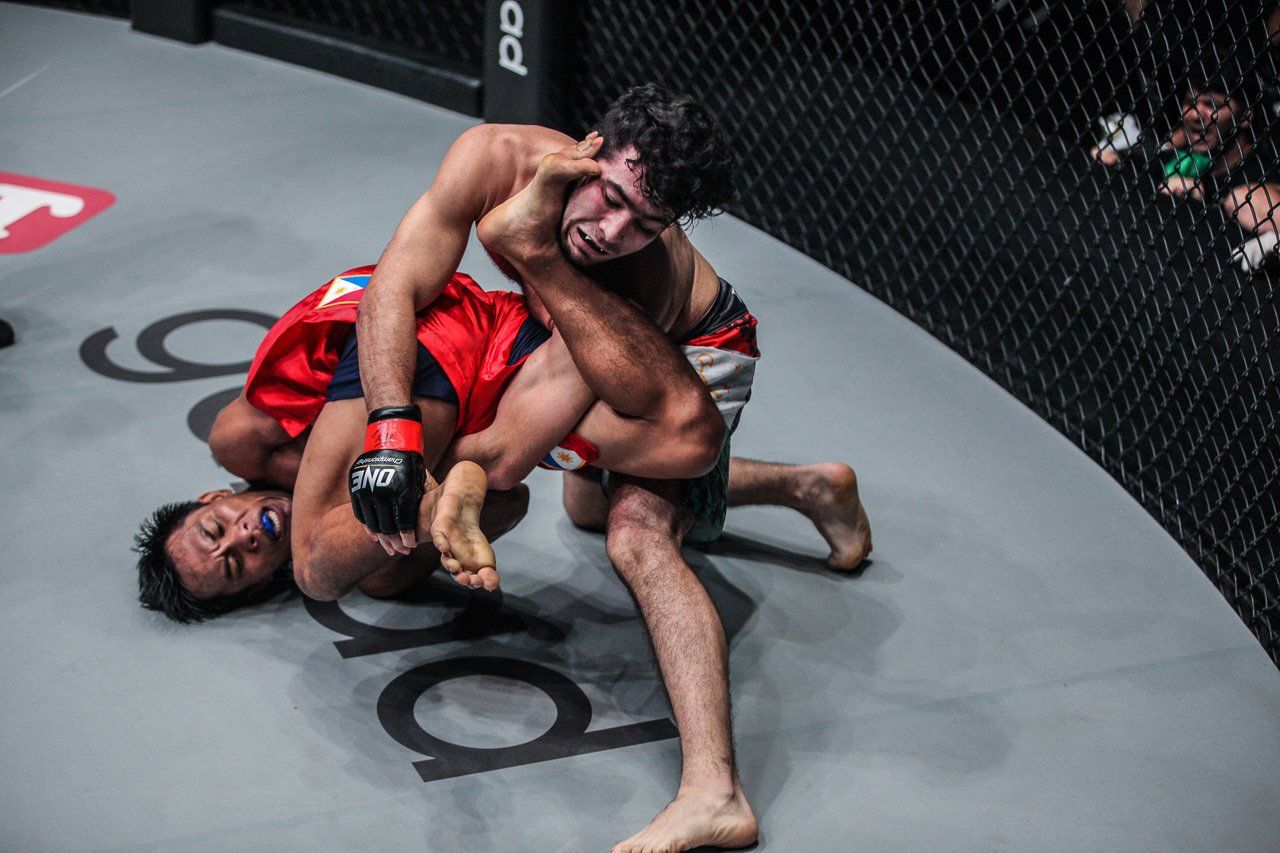 Fights against Soo Chul Kim, Masakatsu Oeda, Dae Hwan Kim, and a shot at the title against ONE Bantamweight World Champion Bibiano Fernandes last year, however, didn’t go exactly as Belingon had planned.

“The Silencer” has had trouble putting together two straight wins. Against Toni Tauru, he gets a chance to break that troubling trend. Similarly, the submission specialist Tauru is just putting another winning streak together following a three-fight skid, a far cry from the 10-win streak he took into a title challenge against Fernandes.

Compounding matters is the fact that Belingon seeks retribution against Tauru, who defeated his Team Lakay stablemate Geje Eustaquio last December. “The Silencer” specifically asked for Tauru to be his next opponent, and if he can beat “Dynamite”, it would be a huge feather in his cap.

Both of these elite competitors are former title challengers. Could the victor be headed for another showdown with Fernandes? It’s certainly well-warranted. 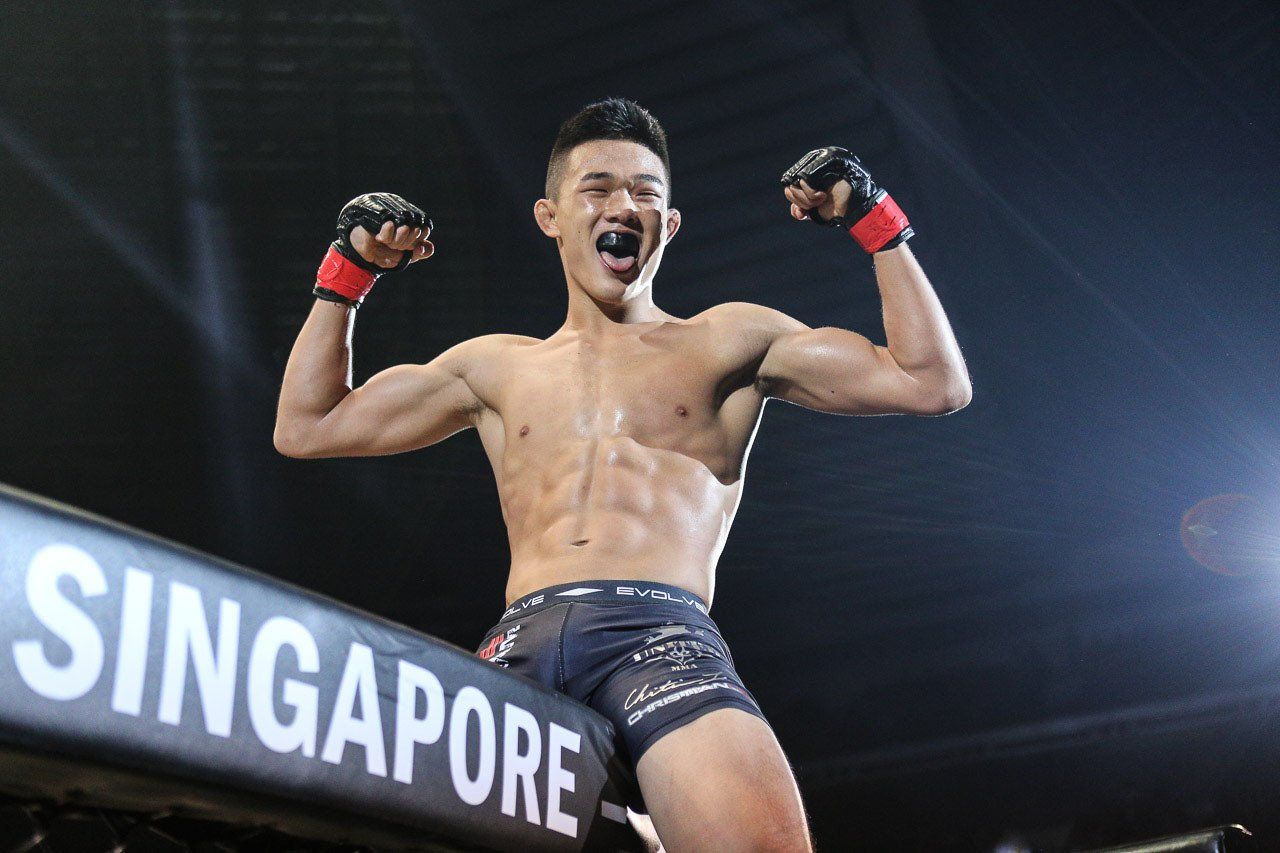 18-year-old Christian Lee is in a great position to show fans something new. The talented featherweight prospect is coming off the first loss of his professional career, when he got put to sleep via guillotine choke courtesy of Australia’s Martin Nguyen last August.

Lee, who absolutely decimated his first five opponents since turning professional in 2015, promises a much more controlled aggression after learning a few key lessons from his first setback.

The Singaporean prospect is set to take on Chinese featherweight hopeful “The Werewolf” Wan Jian Ping after his original opponent, Malaysia’s Keanu Subba, fell to injury during training camp.

Although he is definitely one of Asian MMA’s top fighters to watch out for, Lee has a lot to prove. Wan should be able to give him a good workout. If Lee can come away with another impressive victory, he could soon move out of his older sister, ONE Women’s Atomweight World Champion Angela Lee’s shadow, and start to make some waves of his own. 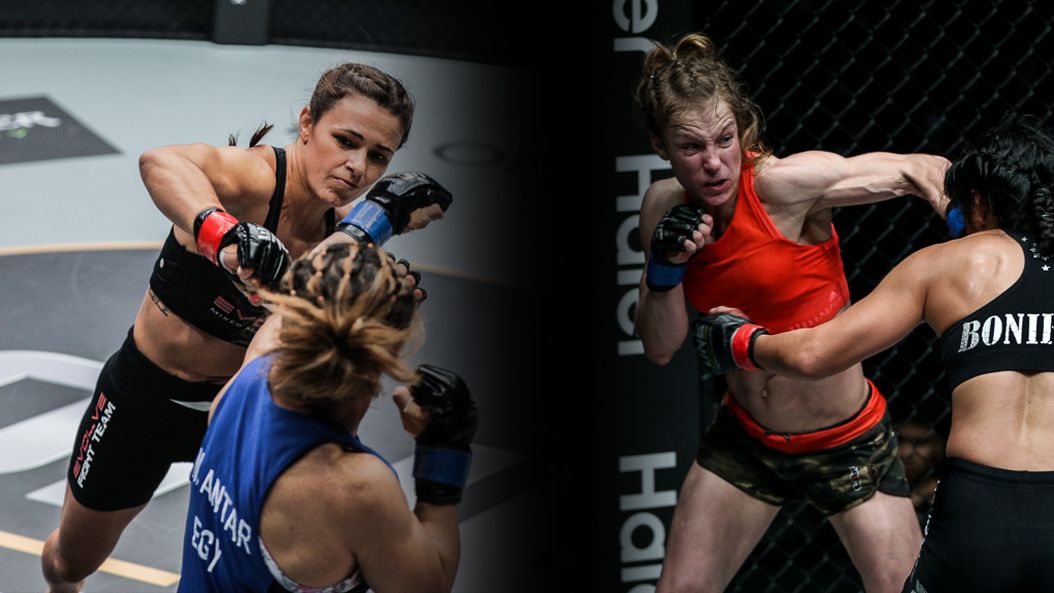 This is one of the most highly-anticipated matchups on the card, and features a pair of world champions facing off in a classic striker versus grappler contest.

Both women warriors are definitely seeking standout wins to consolidate their arrival in Women’s MMA, with the victor perfectly poised to lay claim to a ONE Championship belt. The ONE Women’s Strawweight World Championship has yet to be inaugurated, but that could very well change following this clash of titans.