After being handed his first professional loss eight months ago, Christian “The Warrior” Lee will resume his fighting career on Friday Night, 21 April, and vows to get back on the winning track.

The 18-year-old prospect will square off against “The Werewolf” Wan Jian Ping in a featherweight showdown at ONE: KINGS OF DESTINY, which broadcasts live from the Mall Of Asia Arena in Manila, Philippines.

Lee was originally scheduled to face Malaysia’s Keanu Subba at the event, but an injury has forced Subba from the bout. Wan is filling for the Malaysian on less than two weeks notice. 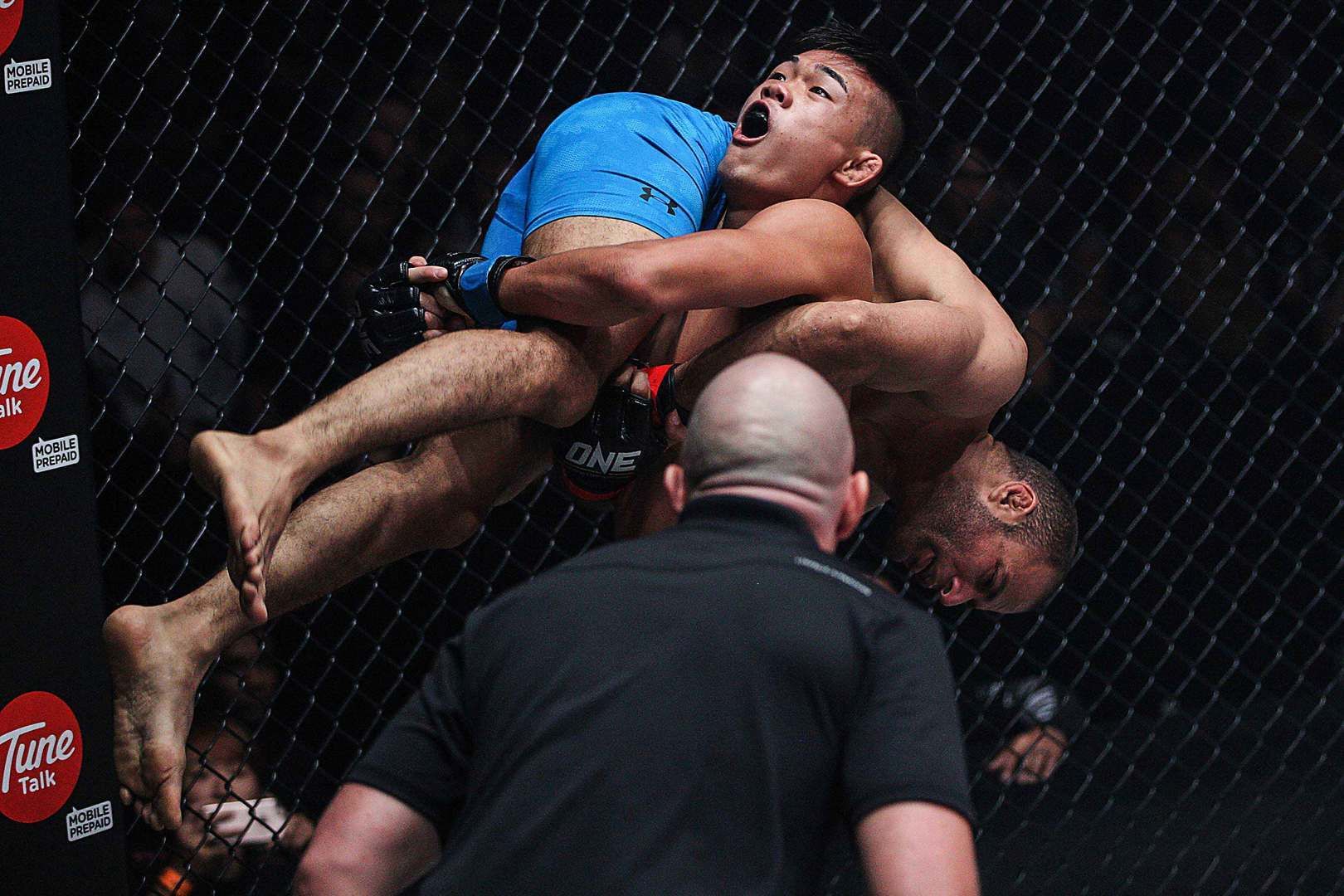 While this would affect some competitors, it does not rattle “The Warrior” at all. “

“Often times, fighters will panic and turn down last-minute fights, but for me, I am just grateful to still be fighting on 21 April,” he says. “I have put in a lot of hard work to get here, and no one is going to stop me from getting my hand raised on Fight Night. I envision the fight being a war, ending with me victorious 10 out of 10 times.”

Lee, a Pankration World Champion and BJJ brown belt, is certainly familiar with that victorious feeling. Since making his professional debut in December 2015, the Singaporean has amassed a solid 5-1 record. What’s more, all his five victories have been by first-round stoppage, with three knockouts and two submissions.

His only slip-up came at the hands of Martin “The Situ-Asian” Nguyen, who put him to sleep in the first round at ONE: HEROES OF THE WORLD last August.

In the months following his lone blemish, “The Warrior” has spent a tremendous amount of time improving his skills at both Evolve MMA and the Hawaii-based United MMA. Although he has spent the past eight weeks preparing specifically for Subba, the opponent switch will not cause him to alter his game plan at all.

“There will be no change in the strategy,” Lee states. “I will pick him apart and get the finish as soon as it presents itself to me. The last-minute opponent change will make no difference. It will not change what I am going to do to him.”

Wan clearly has other intentions. The 32-year-old Chinese featherweight is a Brazilian jiu-jitsu champion in China who trains out of the Shanghai Dragon Warrior Fighting Fitness Club. He holds a 6-3 professional record, and last appeared in ONE Championship in July 2016, where he lost to Bu Huo You Ga at ONE: DYNASTY OF CHAMPIONS (HEFEI) via guillotine choke. 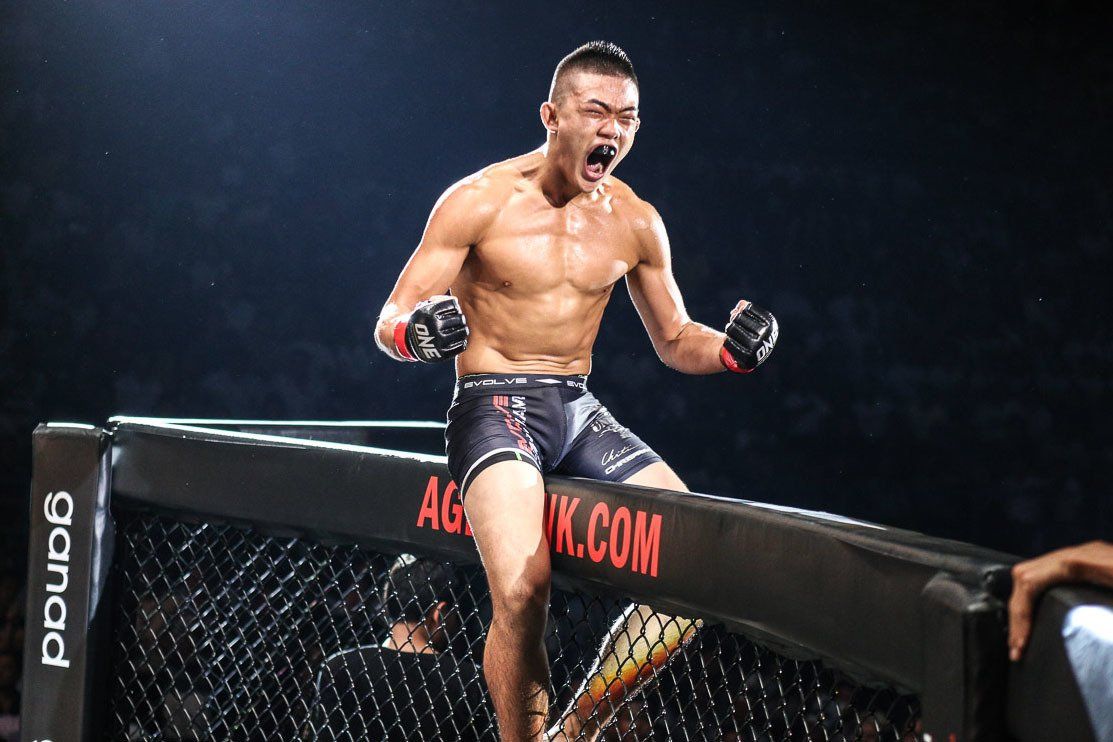 Aside from those details, Lee has no other knowledge of his new rival. However, it does not matter to Lee. He reiterates that he trains to beat the best fighters in the world, so regardless of his opponent, he plans to take them out.

Following this upcoming bout in Manila, the teenage prospect expects to remain active for the rest of the year. He wants to build upon his skill set, receive further instruction from Evolve’s many world champions, and compete nonstop inside the ONE Championship cage.

“I plan on staying very busy. I feel 2017 is my year to make a breakthrough, and my year to show the world who Christian Lee really is,” he explains. “I plan on coming out victorious this fight, and fighting as frequently as possible.”