Veteran commentator, analyst, and presenter, Steve Dawson, gives his take on the women’s war between Ann Osman and May Ooi.

Friday’s ONE: QUEST FOR GREATNESS on 18 August at Kuala Lumpur’s Stadium Negara will play host to a new ONE Championship career.

41-year-old May Ooi represented Singapore as a swimmer at the 1992 Barcelona Olympics, but signed up for a new lease on life by turning her very co-ordinated hands to martial arts.

As an amateur, she made her debut in 2013, winning by rear-naked choke. She then turned professional and won her next two bouts via technical knockouts (punches), the latter of which was at a 2015 Malaysian Invasion event. 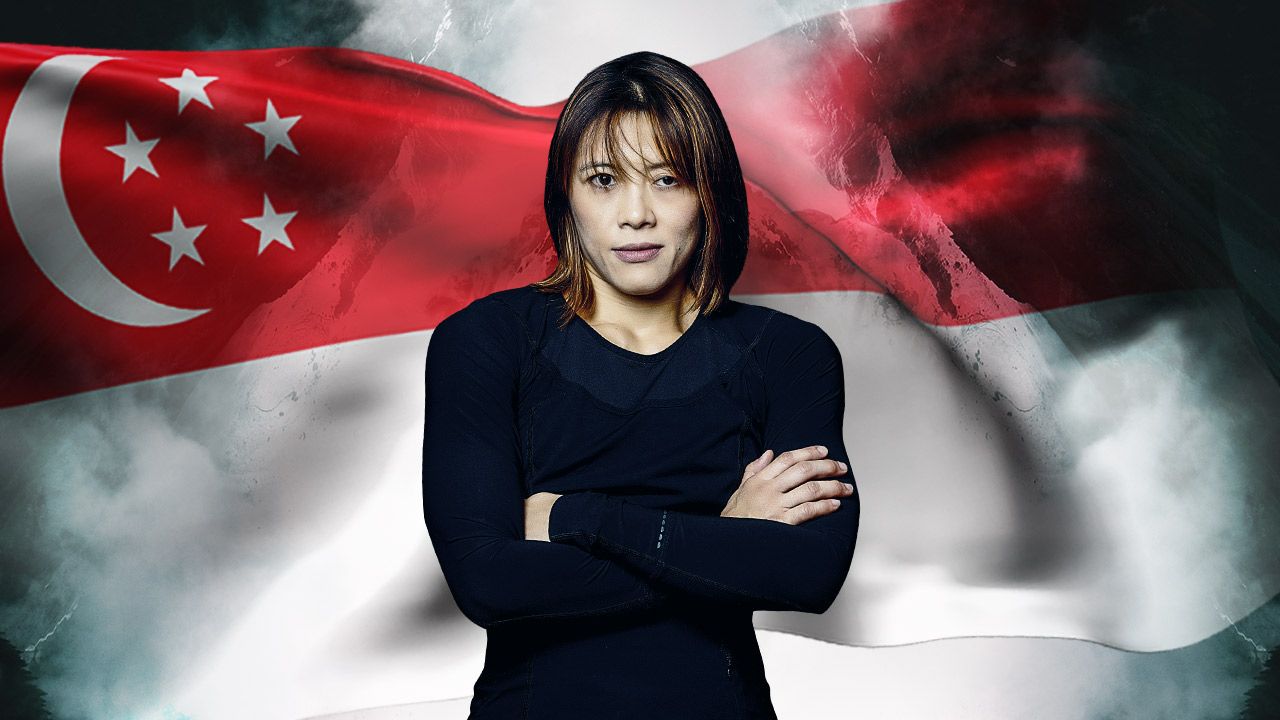 2016 bouts in Japan and the Philippines saw her stumble to decision losses. At 2-2, it’s now or never, on the big stage of ONE Championship against one of the organization’s most recognizable names, Ann ‘Athena’ Osman.

Osman is probably the highest-profile athlete never to have received a title shot. She’s been on the cusp, but a devastating loss to Irina Mazepa, and a surprise choke out at the hands of April Osenio, put a road block in her path.

As ONE Lightweight World Champion Eduard Folayang has shown, the chance is never gone, and the prospect of consecutive wins if she overcomes Ooi will be an enticing prospect.

This fight is in the strawweight division, where Michelle Nicolini sits in pole position for a crack at the vacant title. A win for Osman will position her in prime position to be on the other side of that matchup. 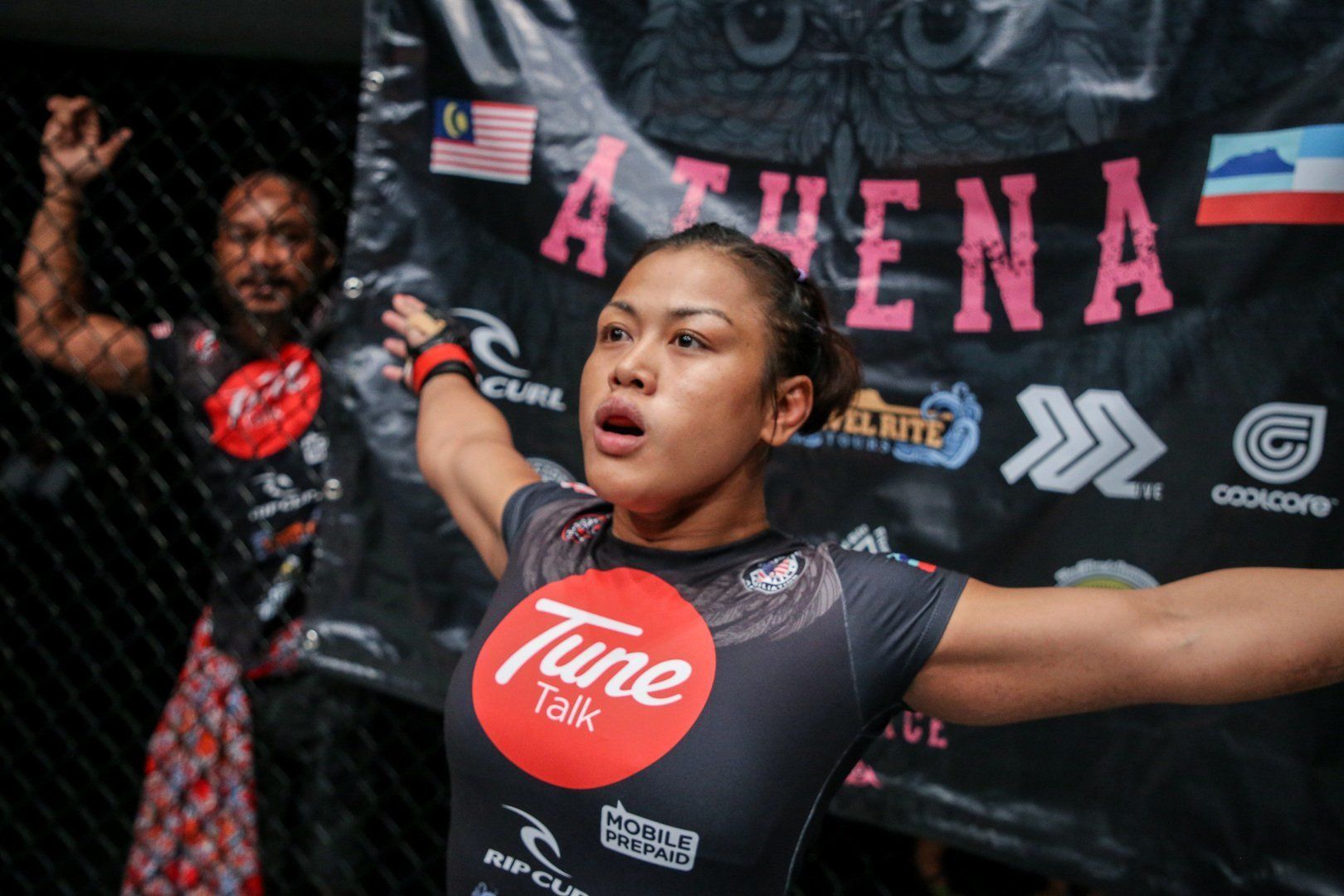 “I was one of the earliest females in ONE, and I’m not stopping until I have that belt around my waist,” she told me, in a telephone conversation.

“Every day, I wake up and think about how I can be better than yesterday. I strive to keep improving with my eye on the title, and develop the techniques necessary to take on everyone in my division,” she added.

The contest against Ooi is, in a way, also a chance to renew the enticing Causeway rivalry that began her career. She dropped a close split decision to Sherilyn Lim in her ONE debut at the Singapore Indoor Stadium, only to be denied the chance for revenge when Lim failed to make weight for the return bout in Kuala Lumpur.

There isn’t enough footage of Ooi’s career to date to make an informed call on how this matchup will go. Nonetheless Osman’s experience lends itself to the suggestion that she’ll win with a combination of her wrestling technique and formidable strength.

Should Ooi stun the crowd in Malaysia, things will develop quickly for her. Being an Olympian isn’t a bad marketing tool to carry in your bag, and a win over Ann Osman means your tools are pretty sharp.