How does one get from urban Lahore, Pakistan to the mountainous Hunza Valley in Karimabad?

It sounds like a simple question, but it bears a complex explanation. After all, my train of thought is rarely a straight line. As it turns out, neither was our journey through Pakistan.

In December, ONE Warrior Series was in Lahore to film an episode with Anita “The Arm Collector” Karim – Pakistan’s first professional female mixed martial artist.

After clinching a decision win at OWS 4 in February 2019, Anita became an instant sensation in her hometown of Hunza Valley.

She arrived to a rousing homecoming at Islamabad International Airport, replete with flower garlands, showers of rose petals, and elaborate dances. 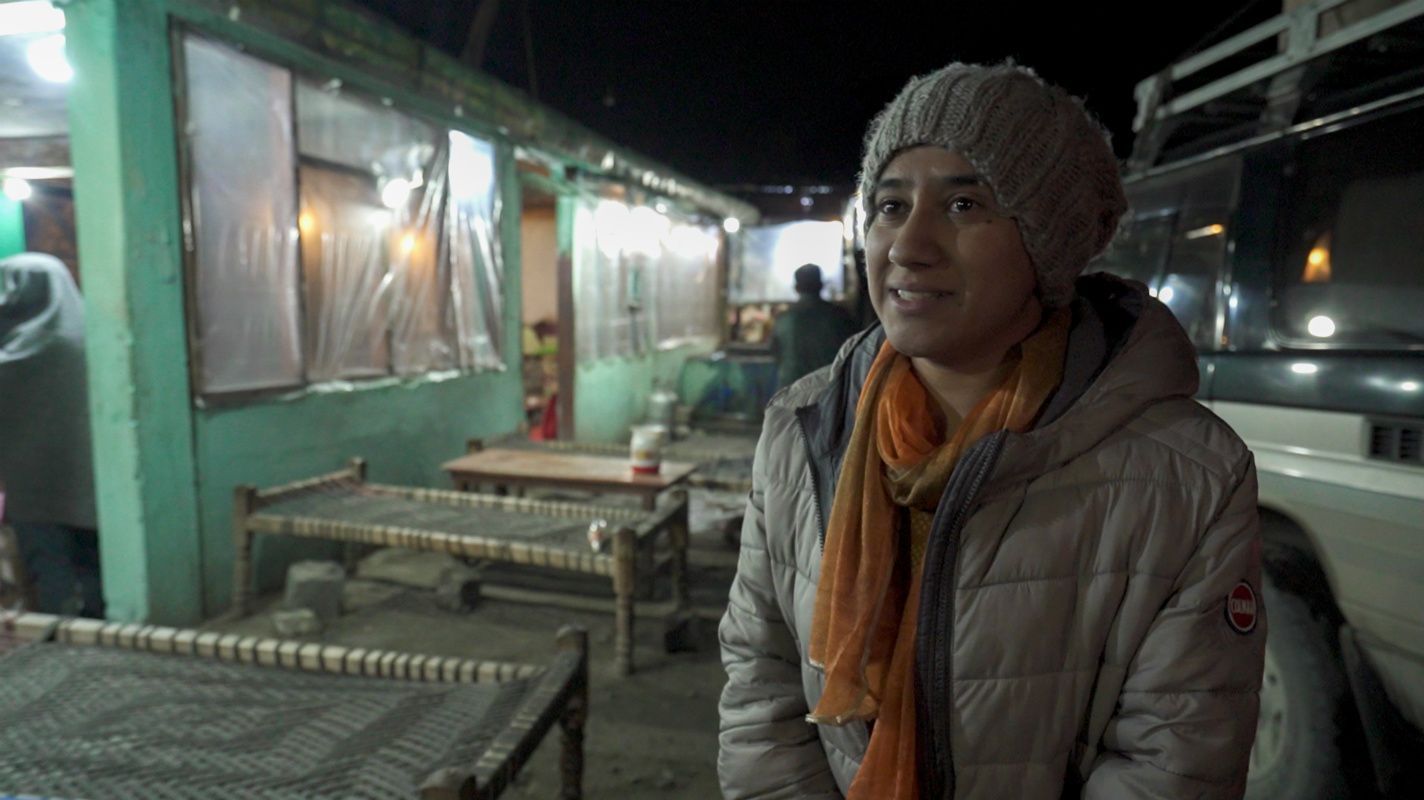 A sprawling mountainous corridor located in between the borders of Pakistan and China, Hunza Valley is known for its breathtaking views.

Yet, just like the towering peaks that surround the landscape, female empowerment has quietly reached new heights in Hunza Valley.

The normalization of women in sport, education, and employment has become as awe-inspiring as the scenic views of Hunza’s pine forests, fruit orchards, and snow-topped mountains.

The reception Anita got in the wake of her victory further amplified the significance of having a female sporting hero in Hunza. We wanted the highlight of our trip in Pakistan to feature Anita in her hometown amidst this incredible setting.

To get there, we drove for approximately four to five hours to Islamabad, with plans to catch the next flight out to Hunza Valley.

Despite efforts to check into the airport early, we were disappointed to learn that our flight was canceled.

This early predicament left us with two choices: we could either make the 20-hour drive to Hunza or just conclude Anita’s filming right here in Islamabad.

Our itinerary wasn’t particularly forgiving to any delays – we had allotted no more than two to three days in Hunza. Even though a 20-hour drive would shorten our filming schedule considerably, we stuck to the plan and hit the road. 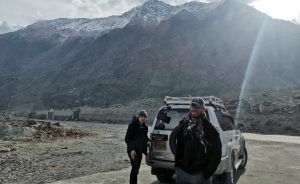 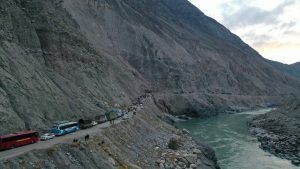 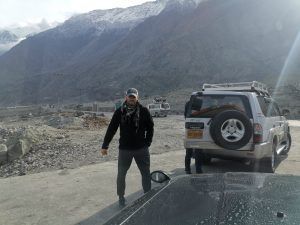 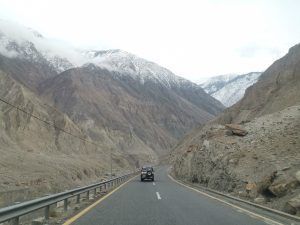 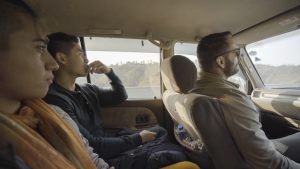 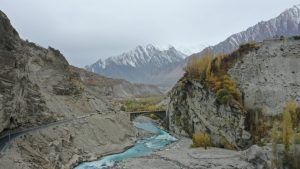 The only accessible route to Hunza was a winding path around the mountains called Karakoram Highway.

Picture a bumpy, rickety 20-hour ride through day and night on a road that could barely accommodate one car at a time. There were no guardrails and no road markings on either cliffside, which precipitate a 100-foot drop down to a ravine below.

Overtaking cars in nighttime conditions on one of the most dangerous roads in the world, it should come as little surprise why our team didn’t get much sleep the whole drive through.

There were multiple security checkpoints along the way, and even though we had the proper paperwork, getting pulled over constantly only led to further delays.

We took off from Lahore in the afternoon at 12:30 and didn’t arrive until about 7:30 the following morning. Factoring in our lengthy transit and the subsequent delays, we desperately needed to stick to the schedule, which meant filming at 9am sharp.

It was a brief respite and the team managed to grab some quick shut-eye before we resumed filming. This continued all the way through the night until we got our desired content – this included a shot of Anita and her family together on the old Silk Road from China, which was a nice piece of history. We were finally in the home stretch and the team had hopes that our exit strategy would prove to be far less eventful. The plan was to drive to the city of Gilgit, which had the nearest airport, and take the next outbound flight home.

Gilgit was only an hour’s drive away, and our team could certainly use the rest of the time to catch up on some much-needed rest.

There were lingering concerns about air travel, especially after how our previous flights were canceled. At such high altitudes, flights coming in and out of Gilgit are often at the mercy of cloud visibility over the skies of Pakistan.

Snow had already started to fall, but the day was still clear, so we proceeded to make the drive to the airport while harboring some hope that we would be cleared for air travel.

Our fears were realized yet again when we arrived at Gilgit, as our flights had been shelved indefinitely. To make matters worse, there were no flights out the next day as well. 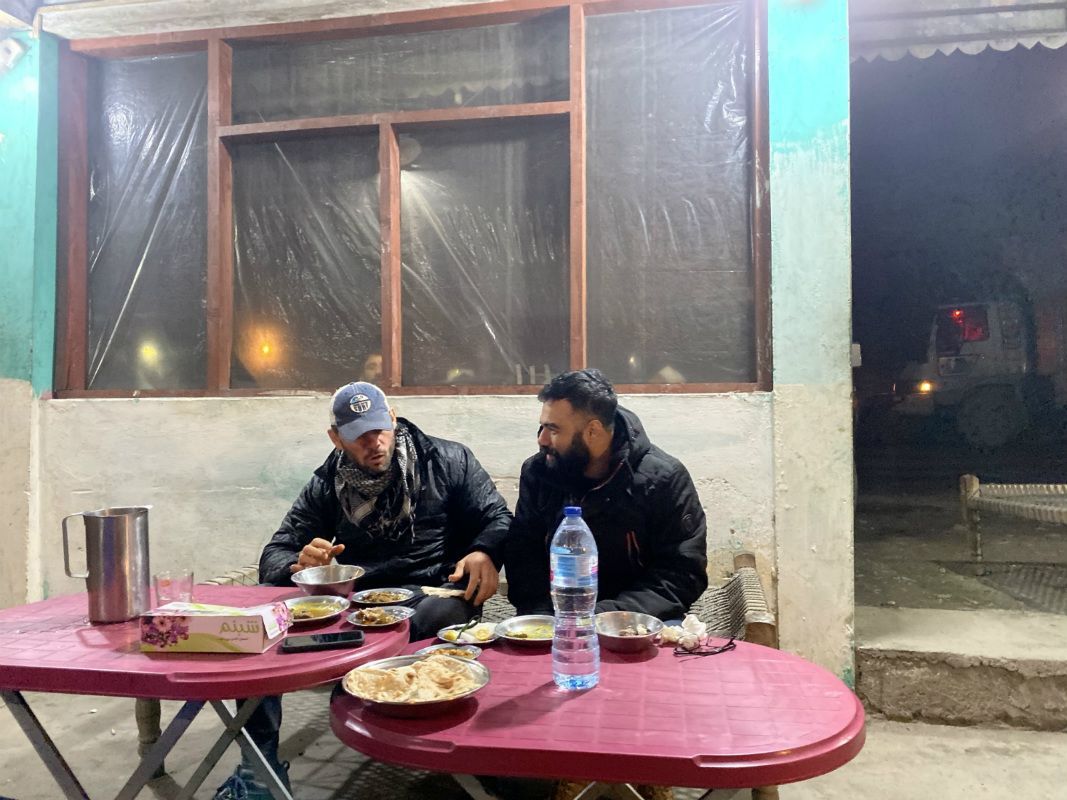 None of us fancied spending our Christmas stuck in Gilgit and we didn’t exactly have the budget for an extended stay. With that in mind, we piled up in several vehicles and decided to make the long drive all the way back to Lahore.

Finding drivers on such short notice in a foreign land, especially with all our equipment and cargo, presented a logistical challenge. Thankfully, we had Bashir Ahmad along for the ride, and his presence was instrumental in helping to set things up and get us moving relatively quickly.

Still, that meant another 20-hour drive via Karakoram back the way we came. We ended up in Islamabad nearly a day later and had to re-route all our flights. After a five-hour plane ride that brought us back to Karimabad, we finally managed to fly back to Singapore through Sri Lanka.

Looking back, this was definitely one of our more interesting travel experiences. While it does sound like the journey took quite a bit out of us, it also gave quite a bit in return, too.

As outsiders strictly there to observe, we were pleasantly surprised by the hospitality, sincerity, and warmness of the Pakistani people. We stepped into Hunza and found none of the trappings of conflict and strife so commonly espoused by foreign media.

How their local cultures have endured in spite of growing tourism further adds a deft touch of mystique to Hunza Valley, which has us already looking forward to our next visit. 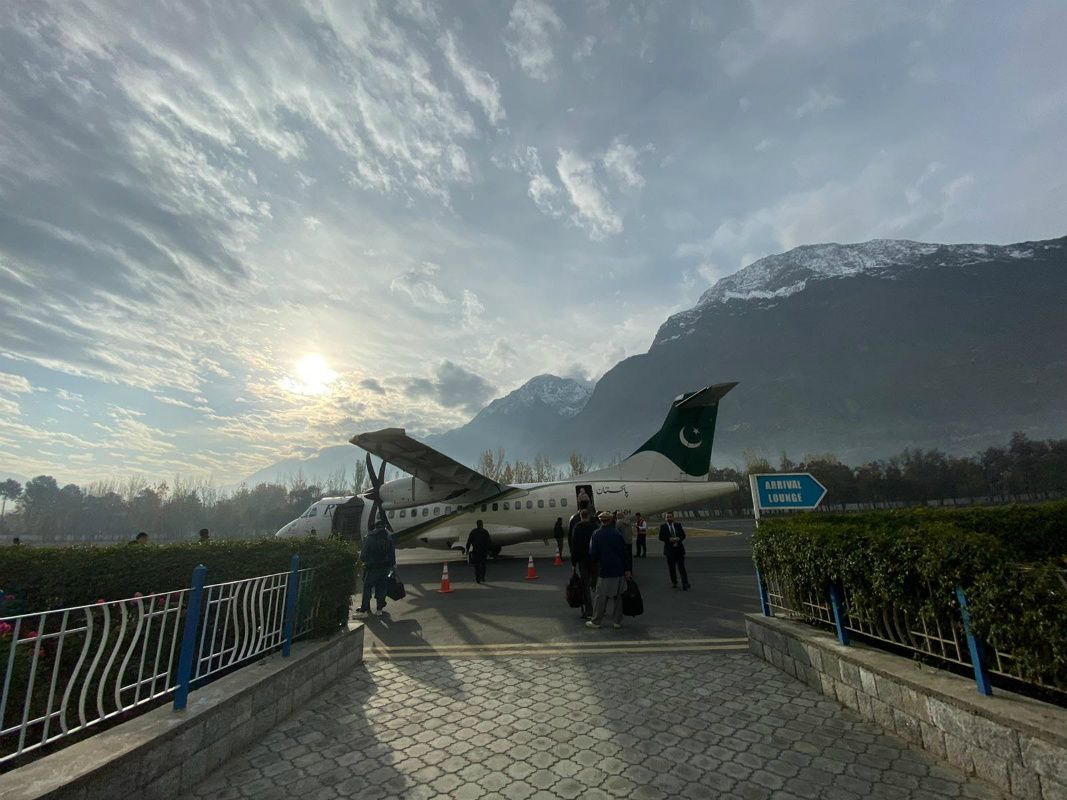 The birth of each new season in OWS brings about new opportunities for growth, and I am often reminded that the journey is its own reward.

How we responded to the challenges in Pakistan is a reflection of the utmost professionalism and commitment from every member of the OWS team. I couldn’t be more proud of their efforts, and I am excited for our next adventure in 2020.

For more highlights of our journey through Pakistan, be sure to catch ONE Warrior Series Season 5.