Many people consider a martial artist’s physique one of the most ideal body types.

The majority of ONE Championship’s athletes have a muscular and strong physique, although there are some differences between strikers and grapplers.

I, myself, have long limbs, and compared with most Japanese adult males, my body is in better shape. However, it is categorized as lean in martial arts. It simply doesn’t look like a typical martial artist’s body.

Initially, I didn’t have a bigger body, and I struggled to gain weight. I weighed 55 kilograms when I was in middle school, and I forced myself to eat and gain weight so I could weigh 80 kilograms.

I thought having a bigger body would be advantageous for team competition in judo because, in Japan, student competitions are held at an open weight. Because of this experience, I don’t have a strong attachment to food. Actually, it’s even a traumatic memory.

A Japanese professional wrestler named Konosuke Takeshita says he eats 1,400 grams of cooked rice, 800 grams of chicken, 1 kilogram of pork, and some eggs per day.

Hearing this story, I realized that we need to make an effort to obtain a bigger body if that is something a person really wants.

Takeshita is 187 centimeters tall and weighs around 100 kilograms, so it takes a lot of effort for him to create this bulky, muscular body and maintain it.

I often get invited to eat Japanese-style BBQ, Yakiniku, because of the premise that martial artists like to eat meat, but I am not a big fan of it. If I eat 150 grams, it’s enough. Even when I get an invitation to these meals, I often decline it because I don’t want people to be disappointed with the amount of food I eat.

As far as I remember, I don’t really go to eat out with other martial artists. Also, I tend to be too mindful of others when we eat together, so I prefer to eat by myself most of the time.

Although I became a professional martial artist, I don’t enjoy extreme weight gain or weight loss.

I dropped to the featherweight division once, and I experienced the hardship of losing weight at that time. Since then, I realized that one of the most stressful things for me is to limit the amount of food I can eat or force myself to overeat.

Now, I am eating healthily and reasonably. Some people might wonder, ‘Is it okay to do that as an athlete?’ But being healthy means strength. I think if I forced myself to undergo these extreme weight measures, it wouldn’t be beneficial in the long run.

Besides, extreme weight control makes it hard for athletes to compete for many years.

When we see other athletes’ social media profiles, they post pictures of their meals, and we can see their calculated protein and calorie intakes.

I am impressed whenever I see these posts.

Looking back on my own diet, I might calculate the protein and calorie intake only if someone asks me. This is partly because my normal weight is 1 kilogram lighter than ONE’s weight class system. I don’t care that much about limiting or consuming food. However, I do enjoy eating ice cream or a popsicle after training or hitting the sauna.

Nowadays, it is getting easier to find a protein bar, a protein drink, or cooked chicken at stores in Japan.

It is convenient, but at the same time, this tendency makes me feel uncomfortable because it sounds like I’m being told that I should take in protein constantly and keep a high level of consciousness.

It is commonly said that athletes should take 2 grams of protein per 1 kilogram of body weight, and in fact, when I was around 20 years old, I was aiming for that protein goal consciously. I thought it was beneficial to build a strong body.

But now, since I am not in that phase of my life, I don’t care that much anymore and my digestion system doesn’t work well – perhaps because of either my age or body constitution. My condition is better when I don’t force myself to eat.

Also, let’s not forget that martial arts bouts are not bodybuilding competitions or contests where people compete to have the most muscle mass. The most important thing is for someone to maintain their best condition. 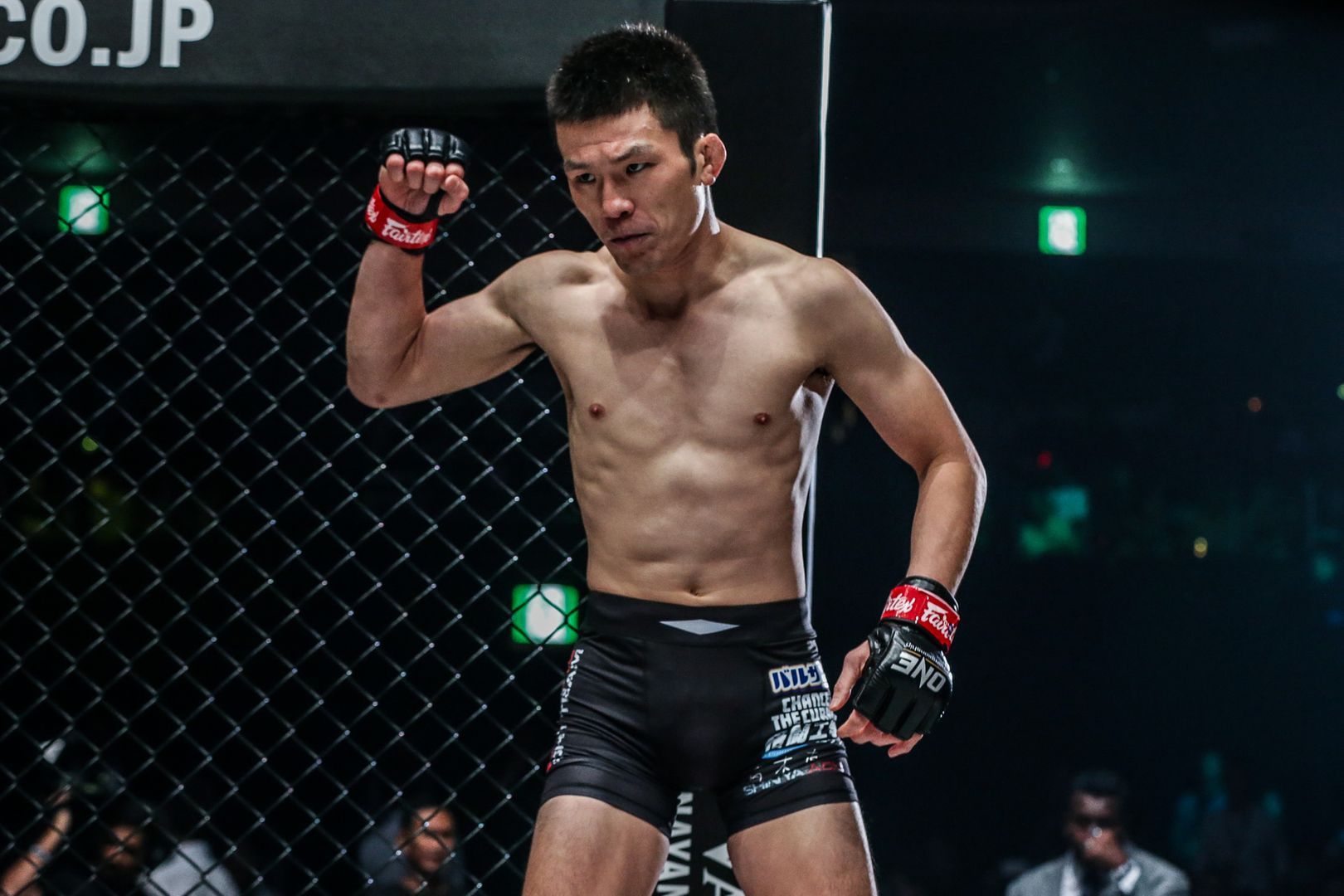 Each athlete has a unique way of consuming nutrition, and it is important to find the best method for everyone. So, I don’t recommend following my way just because I am doing so.

First, you need to start from the basics, and then you should find a diet optimized for you. It took me some trial and error by trying various dietary methods – from a bodybuilder’s meal to a vegetarian style until I found the one which suits me well.

In Japanese, there’s a word that signifies the concept of martial arts – Shuhari (守破離).

“Shu” means to obey your master’s rules, “Ha” means to break and review the rule, and “Ri” means to separate to find your way. This attitude is exactly what you need to do to find your diet.

In my opinion, it is more important to avoid something harmful in the diet than to do something beneficial.

Eating a proper meal should come first before taking supplements. Also, it is essential to avoid overeating and to restrain ourselves from drinking alcohol. 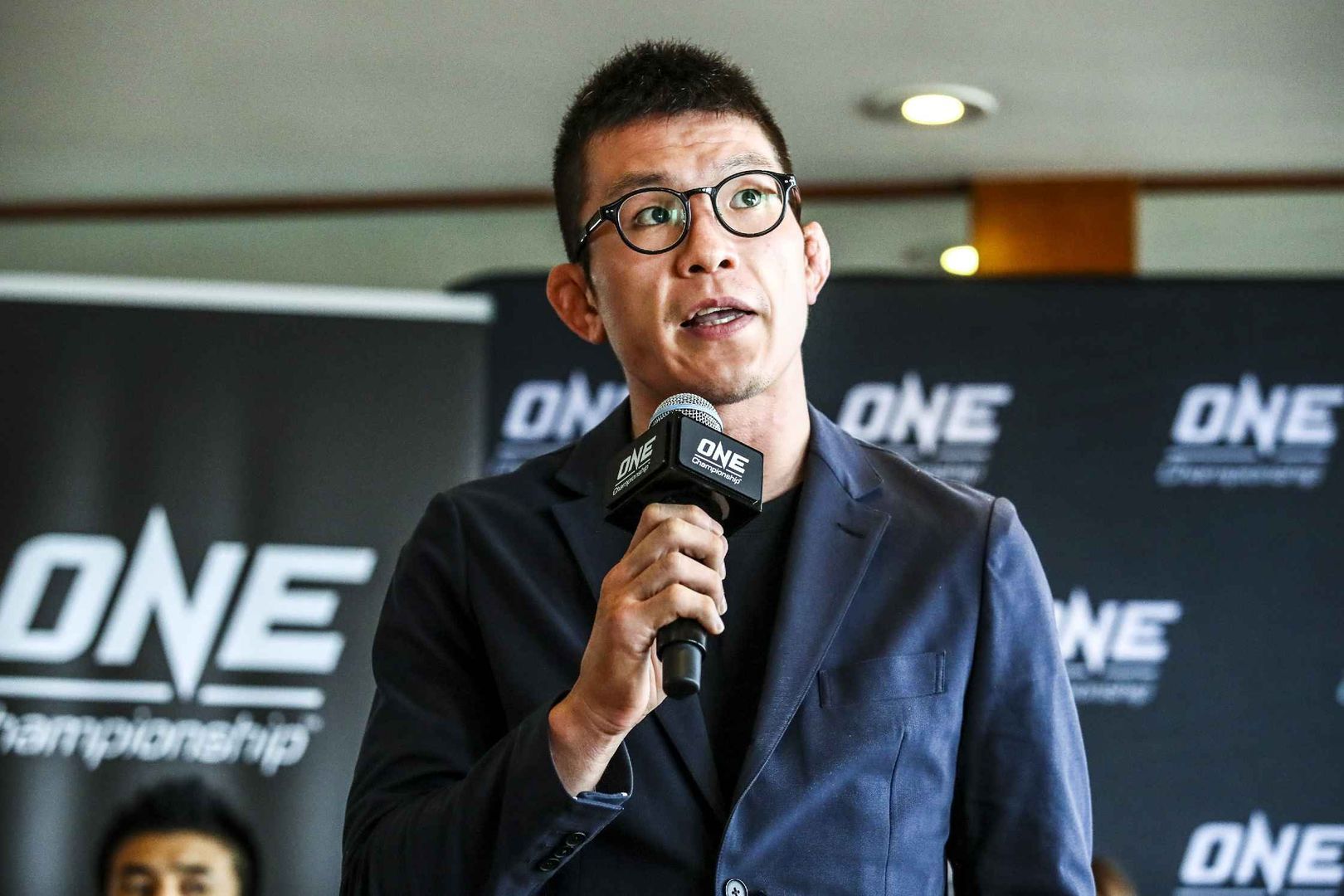 The most important thing is to be healthy. You shouldn’t limit anything or overconsume something, but you should be more conscious about a healthy diet to maintain your health in the long term.

In this regard, the weight class system of ONE is designed to be considerate of athletes’ health because it doesn’t force extreme weight cutting and enables us to compete in the normal daily condition.

I hope you all stay well physically and mentally.

Shinya “Tobikan Judan” Aoki is a multiple-time ONE Lightweight World Champion. He is also a published book author and columnist who frequently writes for various Japanese media outlets.

The superstar will write a regular column titled “Shinya Aoki’s ONE 101,” where he breaks down the reasons why you must watch ONE Championship through the insightful perspective of an athlete. All opinions are his own.