Beginning now in January 2020, I will write about the uniqueness and charm of ONE Championship through the eyes of an athlete. I might not be able to cover every viewpoint or topic, but I would appreciate your continuous support in advance.

This time, I will write about the weight class system and cutting weight.

Many combat sports employ a weight class system. Although there are some exceptions like sumo wrestling, which doesn’t use weight divisions, the majority of combat sports uses them.

In ONE, there are 10 weight divisions ranging from the lightest (atomweight) to the heaviest (heavyweight). On the other hand, professional boxing has 17 weight divisions.

I think there are some opinions and arguments about the reason why boxing has more weight classes. It might be because of safety, the characteristics of the sport, or its historic background.

As for boxing’s lighter weight classes, the difference could only be a few kilograms and because of that, athletes can more easily move up and down weight classes and become multiple-division champions.

Seeing these numbers, you will understand the greatness of Aung La “The Burmese Python” N Sang and Martin “The Situ-Asian” Nguyen, who both have won ONE World Titles in two separate weight divisions.

The reason why a weight class system is used for combat sports is due to the fact that heavier athletes have more advantages. Simply put, the heavier athlete is the stronger athlete.

In sumo, even this saying exists: “Gaining 10 kilograms is more important than learning one new trick.” In boxing, I think one of the reasons why they have more weight classes is due to the power of the punches and, most importantly, for safety reasons.

Ideally, competing against another person in the same weight class provides more safety to both athletes, which is why striking-based combat sports employ a weight class system.

Of course, it is natural for athletes to want to have the upper hand, so they cut weight. But there are some cases where athletes do it in an extreme way because they want to increase their chances of winning.

For example, some athletes cut weight by dehydration and they do this by diminishing their fluid intake to cut the weight temporarily. I heard some athletes lose more than 10 kilograms and gain that weight back after an official weigh-in.

Unsurprisingly, that is not beneficial to an athlete’s health, and some athletes have a hard time keeping within the weight limit and even suffer from health risks.

The weight class system was originally established to maintain the fairness and safety of combat sports, but ironically, it has also caused a dangerous situation for athletes. 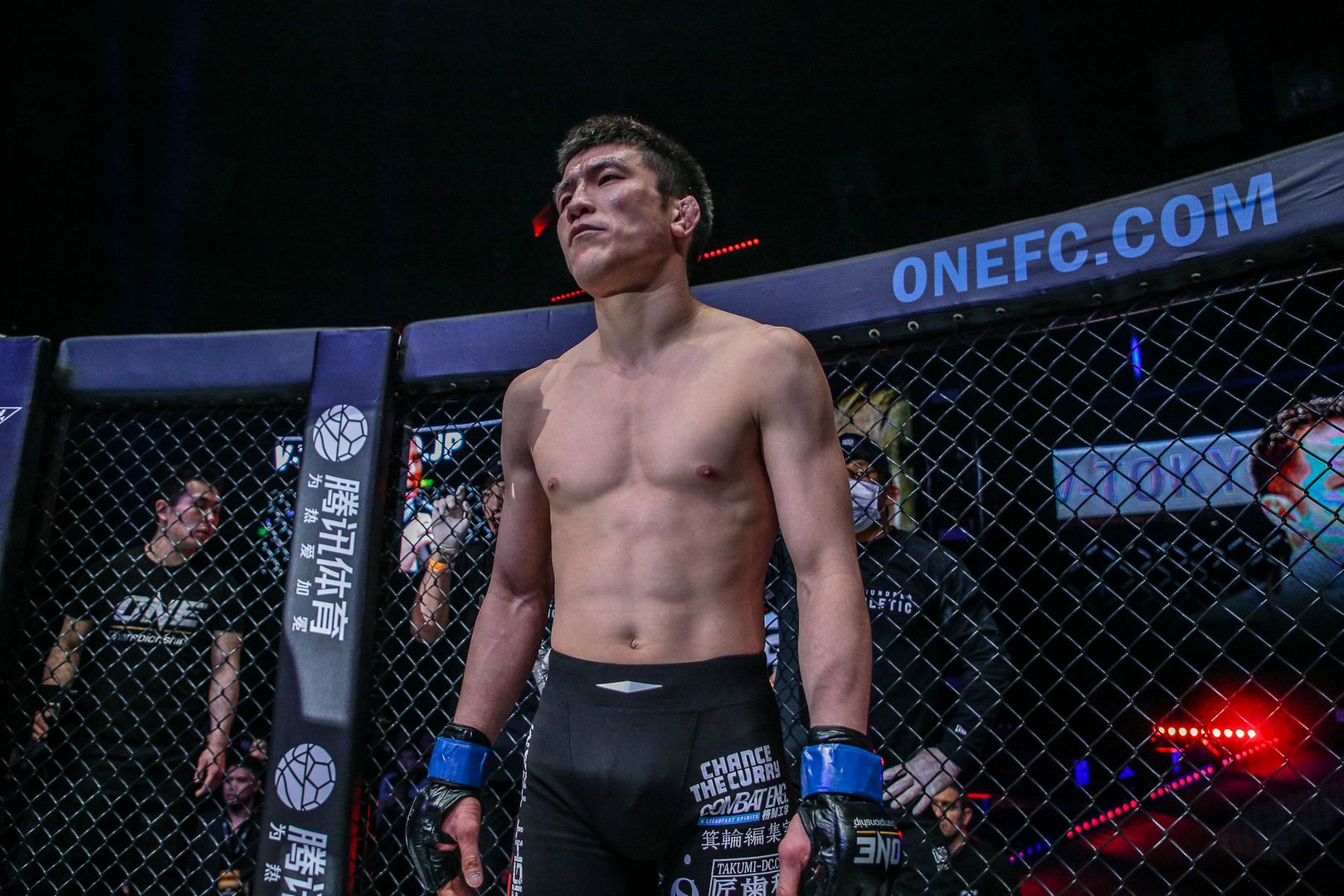 Therefore, ONE not only checks for an athlete’s weight, but also for that athlete’s urine specific gravity.

When ONE first established its “walking-weight” system, I was a bit puzzled. However, once I got used to it, I felt more comfortable in my body.

Also, it ensures the safety of the athletes, and they can compete with a stronger sense of security. To top it all off, they can minimize their damage upon their retirement from active competition.

To be qualified to compete in ONE, athletes need to pass both the weight and urine specific gravity checks.

As an athlete who regularly competes, I become a little nervous. I can know my weight before the weigh-in check, but as for the urine specific gravity check, I cannot know how much it would be.

However, it won’t be that much of a problem to pass as long as the athletes hydrate themselves well and are in a healthy state.

It is a unique system, where ONE puts the priority on an athlete’s health. 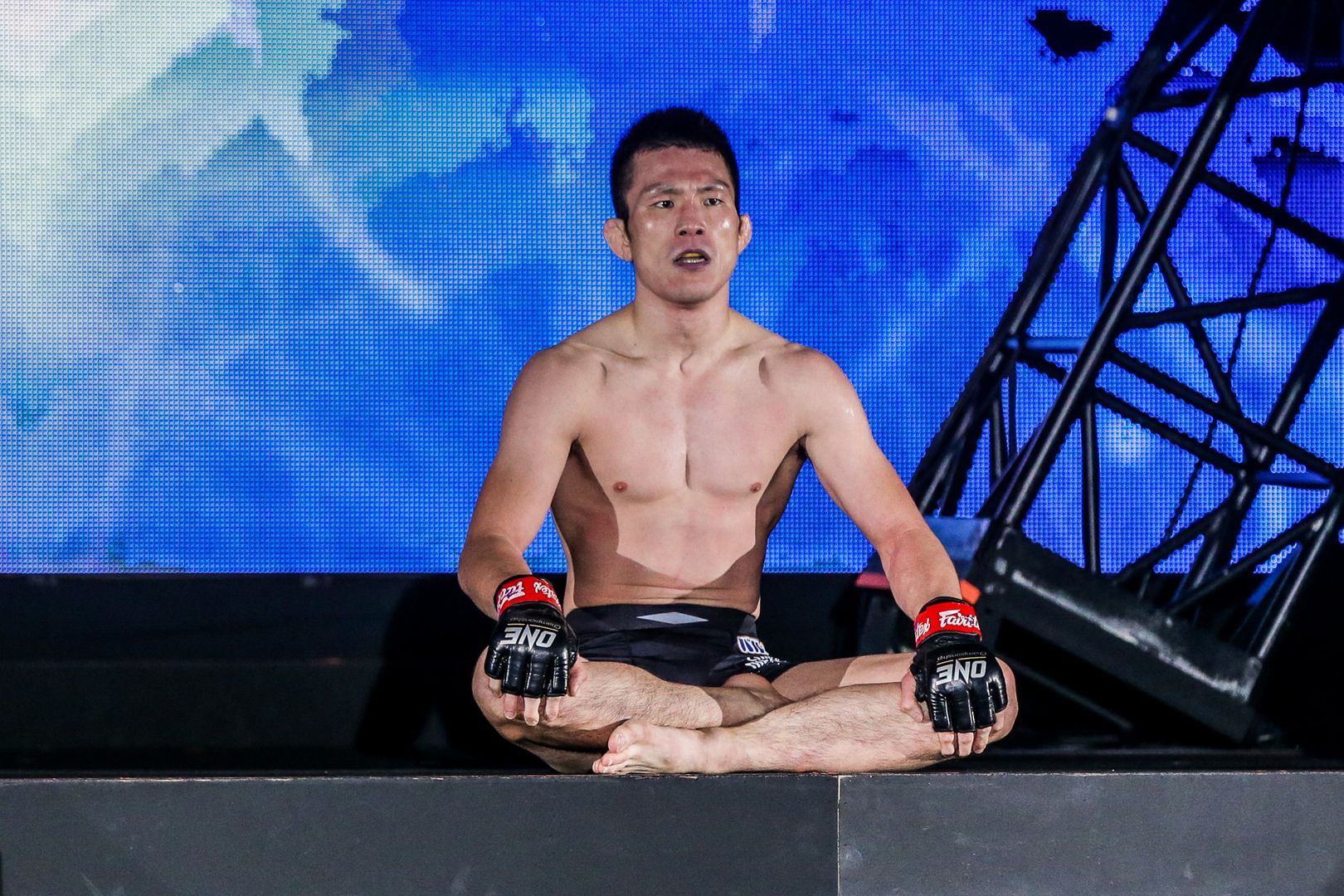 For example, I compete in ONE’s lightweight division. In other promotions, the limit of the weight class could be around 70 kilograms, but in ONE, the limit is 77.1 kilograms. Knowing this information could be helpful the next time you watch a ONE event.

I hope you can enjoy ONE’s events even more now that you understand this unique, and safe, weight class system.

Shinya “Tobikan Judan” Aoki is a multiple-time ONE Lightweight World Champion. He is also a published book author and columnist who frequently writes for various Japanese media outlets.

The superstar will write a regular column titled “Shinya Aoki’s ONE 101,” where he breaks down the reasons why you must watch ONE Championship through the insightful perspective of an athlete. All opinions are his own.