Muay Thai World Champion Robin Catalan was born in Santa Barbara, Iloilo, in the Visayan province of the Philippines, which is known for producing world-class boxers. He started training in martial arts in 2006 with the hope of following in the footsteps of his older brother Rene, a multiple-time Wushu World Champion.

Catalan would go on to win numerous tournaments in both wushu and Muay Thai, including the Philippines National Wushu Sanda Championship in 2007 and 2008, and an IFMA Muay Thai World Championship in 2011. Inevitably, just like his brothers, he turned his attention to mixed martial arts and international glory.

That led the family to start their own gym, Catalan Fighting Systems, which has since produced several top Filipino talents in ONE Championship. There, the team works on adding the grappling skills required to complement their elite striking. Robin is no exception, with several submission wins proving his well-rounded ability to finish opponents anywhere. 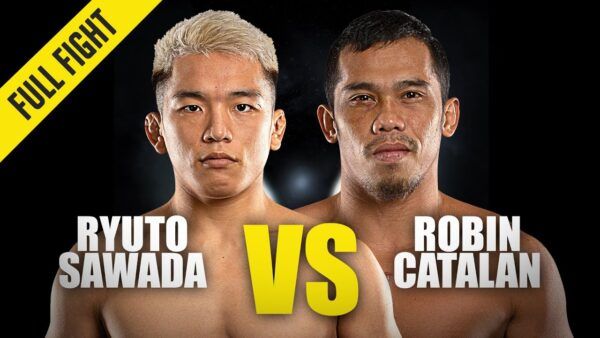 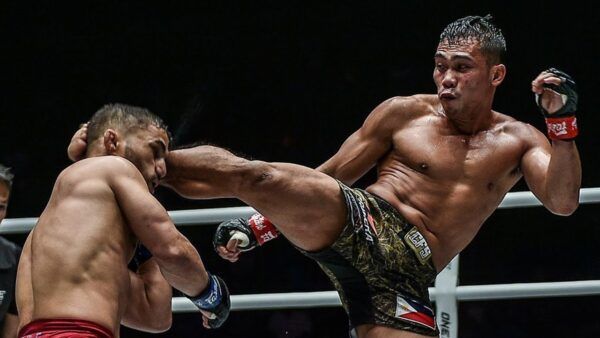 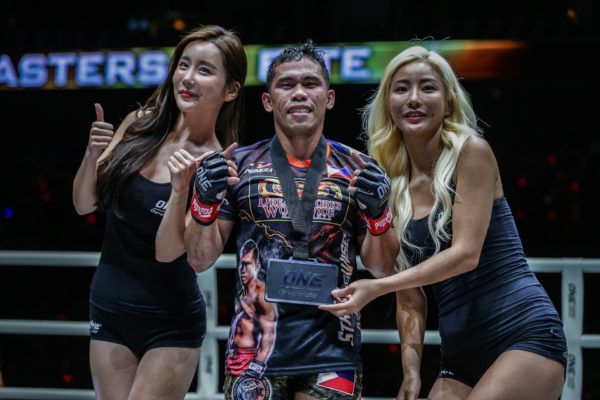