Japanese Flyweight Champion Hayato Suzuki is from Takahagi city, in the Ibaraki prefecture of Japan. He wrestled at Kashimagakuen High School, which was known for its wrestling program, and then attended Nippon Sport Science University, where he placed fifth at the All-Japan collegiate wrestling tournament.

Firmly entrenched in the martial arts lifestyle, Suzuki then became a live-in apprentice at BRAVE gym in the neighboring Saitama prefecture upon graduation. Training hard every single day, he developed the skills he needed to succeed in the cage, and made his professional debut in October 2012. Over the next five years, he steadily ran up a stellar 16-0-2 record competing regularly in Japanese promotions such as DEEP and Brave, making a name for himself as one of the most feared wrestlers on the highly-competitive Japanese circuit.

After capturing a flyweight championship, Suzuki was soon brought under the bright lights of ONE Championship, where he made a thrilling debut by submitting Filipino phenom Joshua Pacio in the first round. 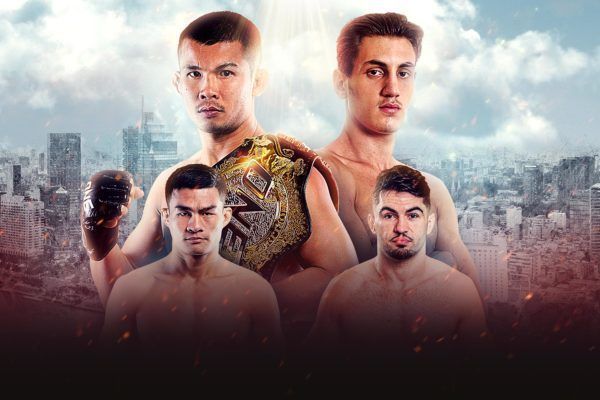 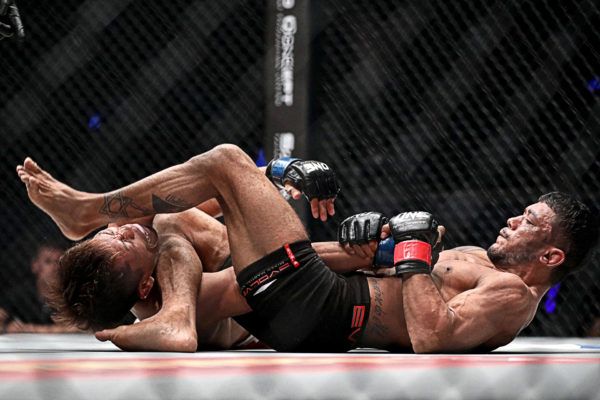 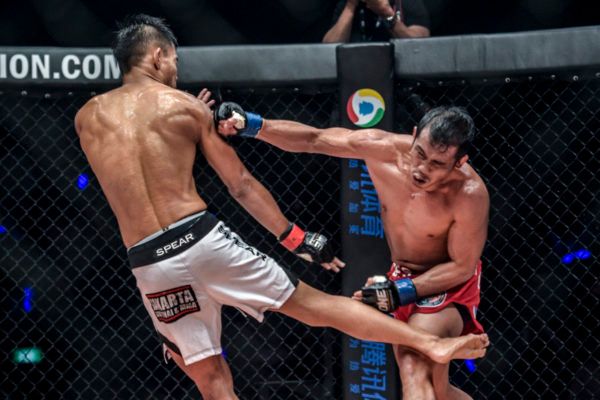