ONE Championship is coming to Ho Chi Minh City, Vietnam for the first time with its first-ever all-ONE Super Series card, which includes a phenomenal main event.

On Friday, 6 September, ONE: IMMORTAL TRIUMPH will see ONE Bantamweight Muay Thai World Champion Nong-O Gaiyanghadao welcome his latest challenger to The Home Of Martial Arts – Brice “The Truck” Delval. 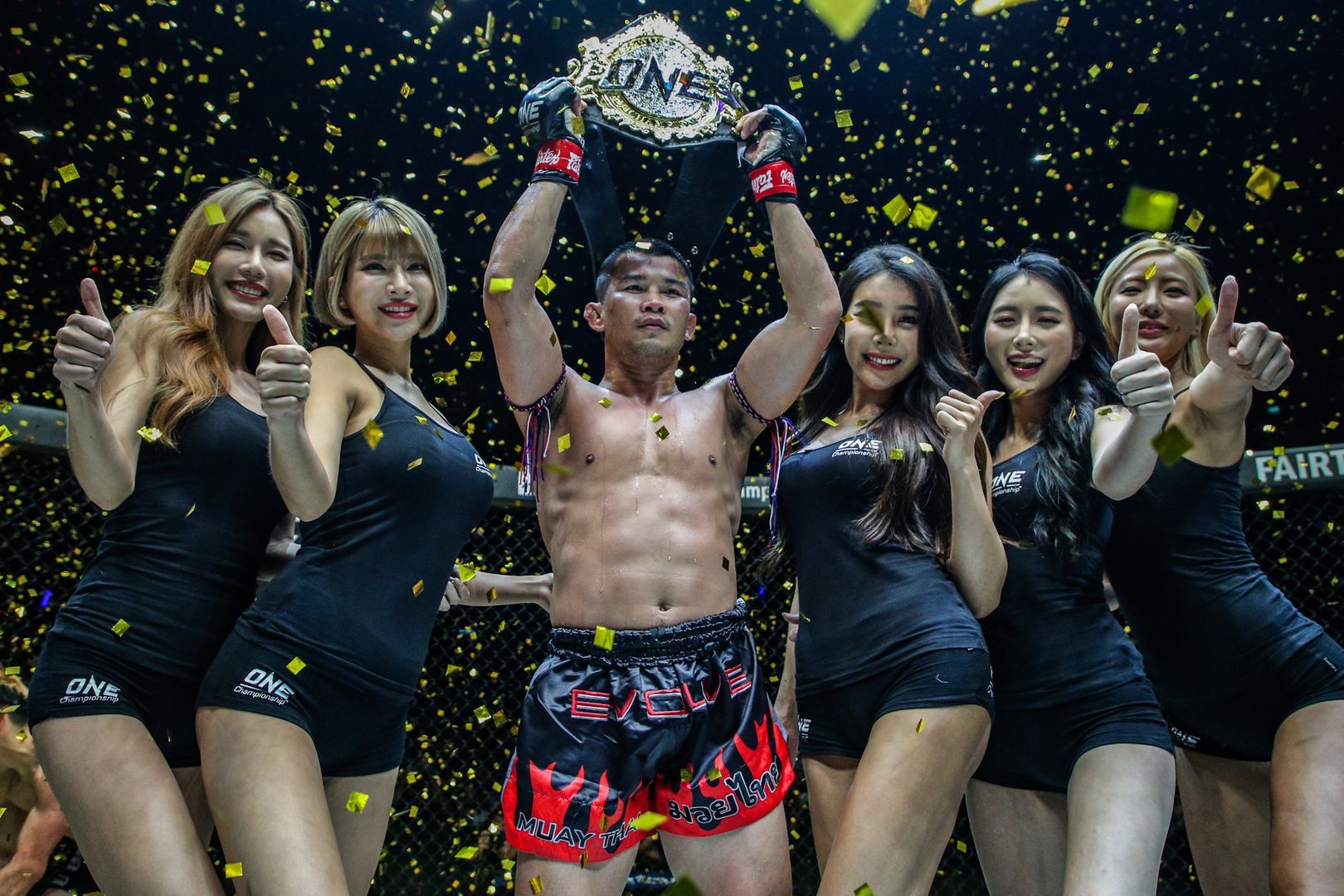 Nong-O has looked imperious since he arrived on the global stage in April 2018.

The Thai hero has put together a perfect 4-0 slate in ONE Super Series, which improved the Evolve representative’s record to 259-54-1 overall.

Most recently, he soundly defeated Japan’s Hiroaki Suzuki by unanimous decision win in his first World Title defense back in May.

For his second ONE Bantamweight Muay Thai World Title defense, he meets a rising star in Delval.

The 20-year-old from France trains alongside fellow ONE hero Elias “The Sniper” Mahmoudi at Mahmoudi Gym in Bonneuil-sur-Marne. He is an S1 World Champion who has competed all across the globe, and now, he looks to claim the biggest prize of his career.

In the co-main event, one of the most successful and entertaining strikers in ONE Super Series will return for his toughest test yet in The Home Of Martial Arts.

Saemapetch Fairtex has thrilled Muay Thai fans around the world in a trio of contests that have delivered pulsating action throughout all three rounds.

The MTGP Muay Thai World Champion’s most recent success came in April when he went toe-to-toe with Ognjen Topic and emerged with a well-deserved unanimous decision to improve his pro record to 120-15-1. 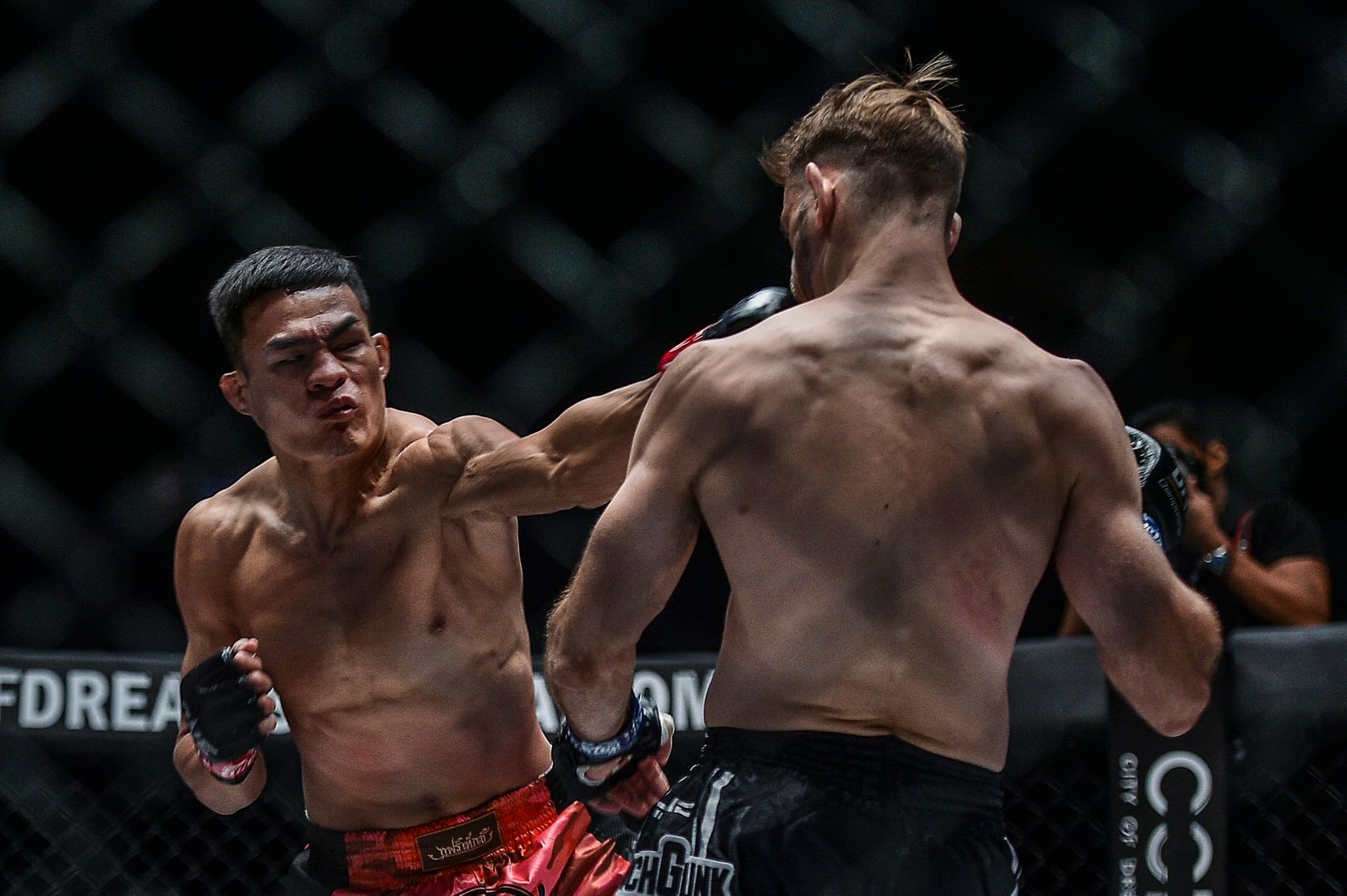 His opponent in this bantamweight encounter will be Rafi Bohic, who is regarded as one of the most exciting farang competitors on the Thai stadium circuit, and he has won arguably the sport’s most prestigious prize – the Lumpinee Stadium World Title.

The Frenchman is also known as a knockout artist, so fans can expect fireworks when he meets Saemapetch in Vietnam.

See below for the list of confirmed match-ups for ONE: IMMORTAL TRIUMPH. The full card will be released in the coming weeks.