ONE Championship is returning to the fighting capital of Manila on 2 December with the world’s most exciting MMA action at ONE: AGE OF DOMINATION!

Set to once again electrify a packed SM Mall of Asia Arena, the blockbuster event will see the return of Filipino MMA superstar and ONE Heavyweight World Champion Brandon “The Truth” Vera. He will be defending his belt against unbeaten Japanese challenger Hideki Sekine in a clash between two of Asia’s top heavyweights.

That’s not the only world championship on the line in Manila either — hanging in the balance is the ONE Bantamweight World Championship, with reigning titleholder Bibiano “The Flash” Fernandes squaring off against rising challenger Reece “Lightning” McLaren.

Plus, the biggest stars in Asian MMA will be taking to the fabled ONE cage alongside the Philippines’ best fighting talents, with the list including former ONE Featherweight World Champion Honorio Banario and top contenders Mark Striegl, Geje Eustaquio, and Edward Kelly.

Get your tickets early, because this is one sports entertainment experience not to be missed! 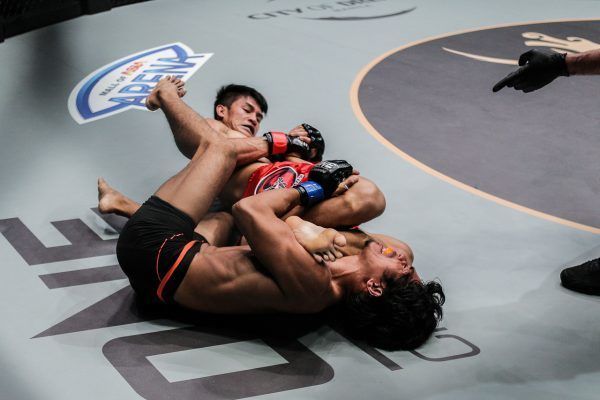 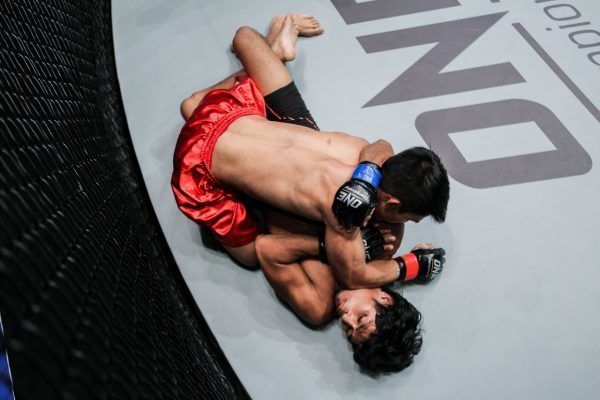