Mario Satya Wirawan attended university in Kuala Lumpur, where he was a talented football and futsal player who also trained in Muay Thai and boxing. A friend then introduced him to mixed martial arts, and in 2011 he decided to enter a local tournament, reaching the semi-finals. Wirawan was hooked, and has been training ever since.

After finishing university and moving back to Indonesia, he returned to action and scored three stoppage victories in a row, taking his record to an impressive 4-1 before signing with ONE Championship in 2015.

Later that year, he scored a spectacular one-punch KO win against Chan Heng, registering the fastest finish in ONE Championship history at just 6 seconds. He currently hones his skills at the famed Bali MMA, and is seeking to get back on the winning track after a series of disappointing results. 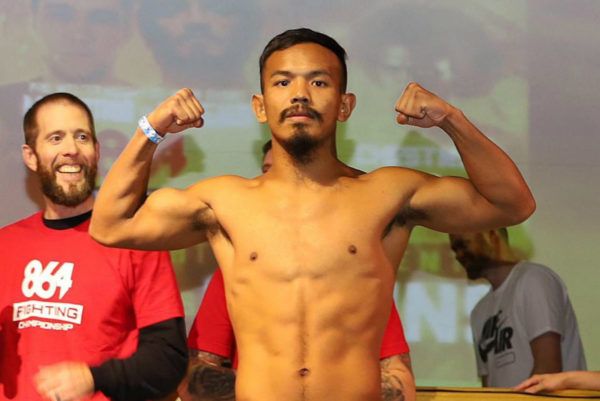 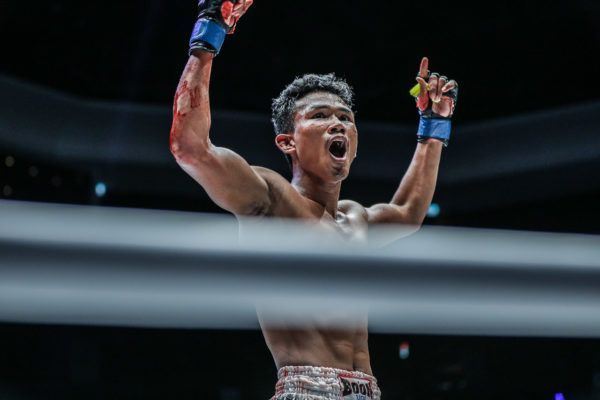