China’s “The Stalker” Xie Bin has gone from strength to strength in his young martial arts career.

For the past two years, the Tianjin Top Team product has consistently achieved better results against tougher competition.

This Friday, 18 May, the 20-year-old will welcome the debuting “Boogeyman” Huang Shi Hao to ONE Championship. A victory at ONE: UNSTOPPABLE DREAMS in Singapore would see Xie record his third win in a row. 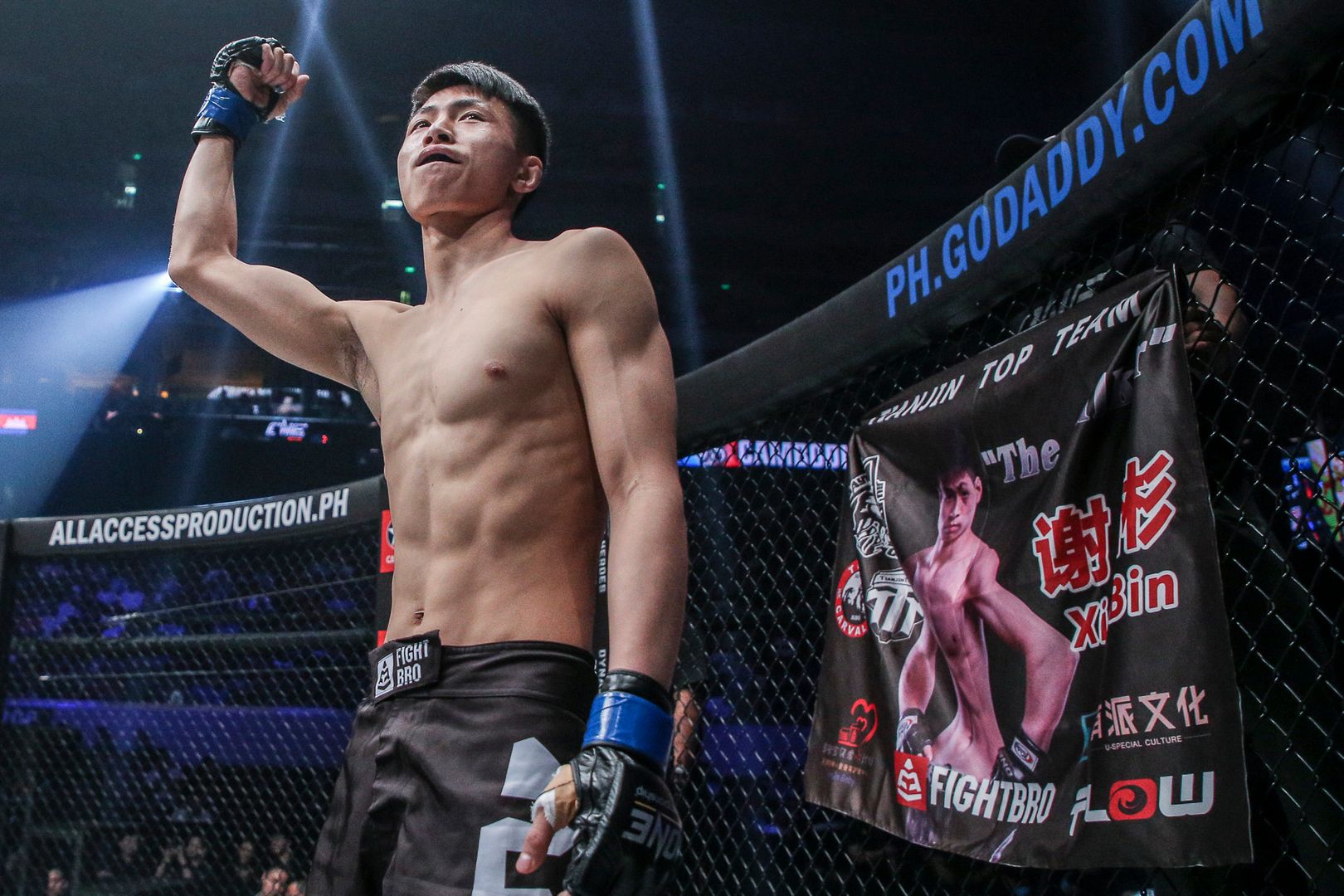 Xie’s win streak began in December 2016 with a clear-cut unanimous decision over Mario Satya Wirawan. He followed that up in style four months later, as he forced Chan Rothana to tap out in the second round.

“[The Rothana] victory actually means a lot to me,” the Chinese warrior admits.

“It was my first career finish, and it was in dominant fashion. Plus, I finished him with a D’arce choke, which is my signature move that I practiced a lot in training. The match could not have ended any better.”

By getting his hand raised, Xie showed the world he belongs amongst the world’s best martial artists on the global stage of ONE Championship.

“With the submission finish, I believe that I silenced a lot of critics and doubts from the media and fans – but most importantly, criticism from myself,” he adds. 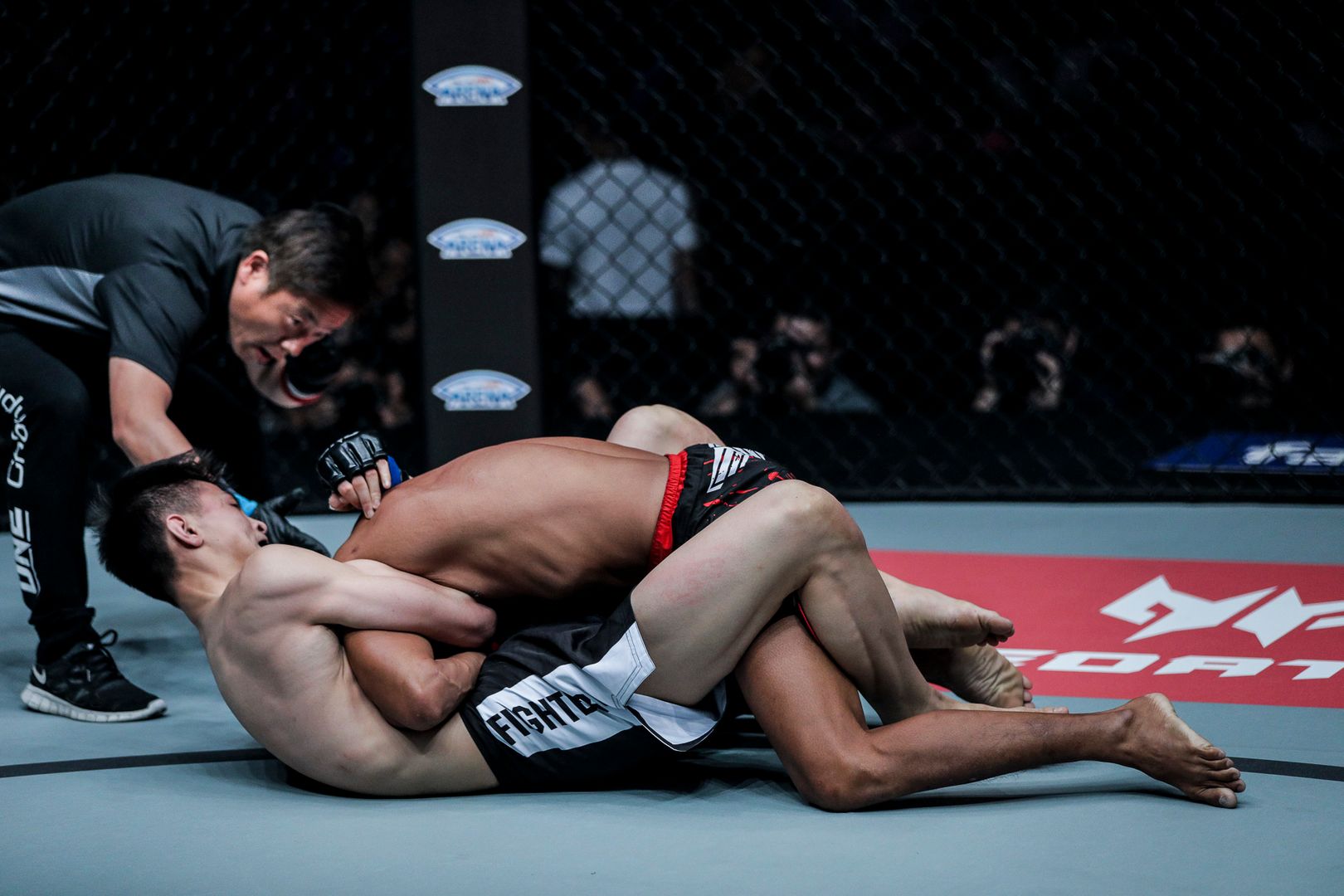 “In the past year, we have gotten some new coaches with ample mixed martial arts experience. And after Li Kai Wen and Ma Jia Wen’s United States expedition, they brought back many new tactics and training methods.

“I feel that I am truly developing into a much more well-rounded fighter – both mentally and physically.”

However, “The Stalker” is not just a beneficiary of the expanding knowledge base in Tianjin. 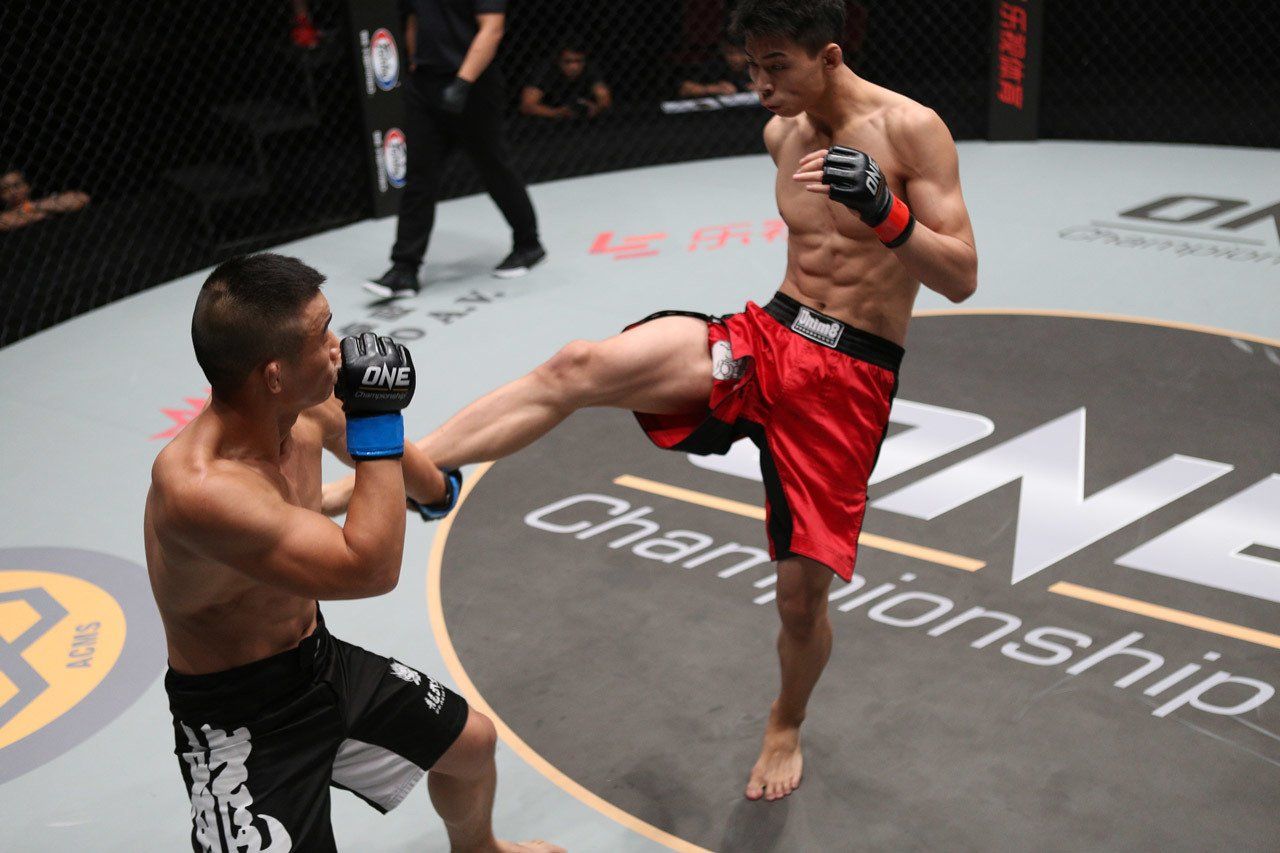 Alongside his martial arts career, he is also studying for his associate’s degree in sports science at the Province of Hunan Sports Vocational School. He is set to complete the program in June, before moving on to a bachelor’s degree.

Because of his academic pursuits, he not only believes he has gained an advantage in the cage, and vice versa, but his training partners can also reap the benefits of his education.

“My training and my experiences in ONE have helped me tremendously,” he explains.

“It allows me to put the theories I learned in school to real practice. I now have a better understanding of how the human body works.

“I am also instructing others on nutrition and recovery. I have a lot to learn in this area by trial and error, but I do know that by sharing my experiences, I could be of service to others.” 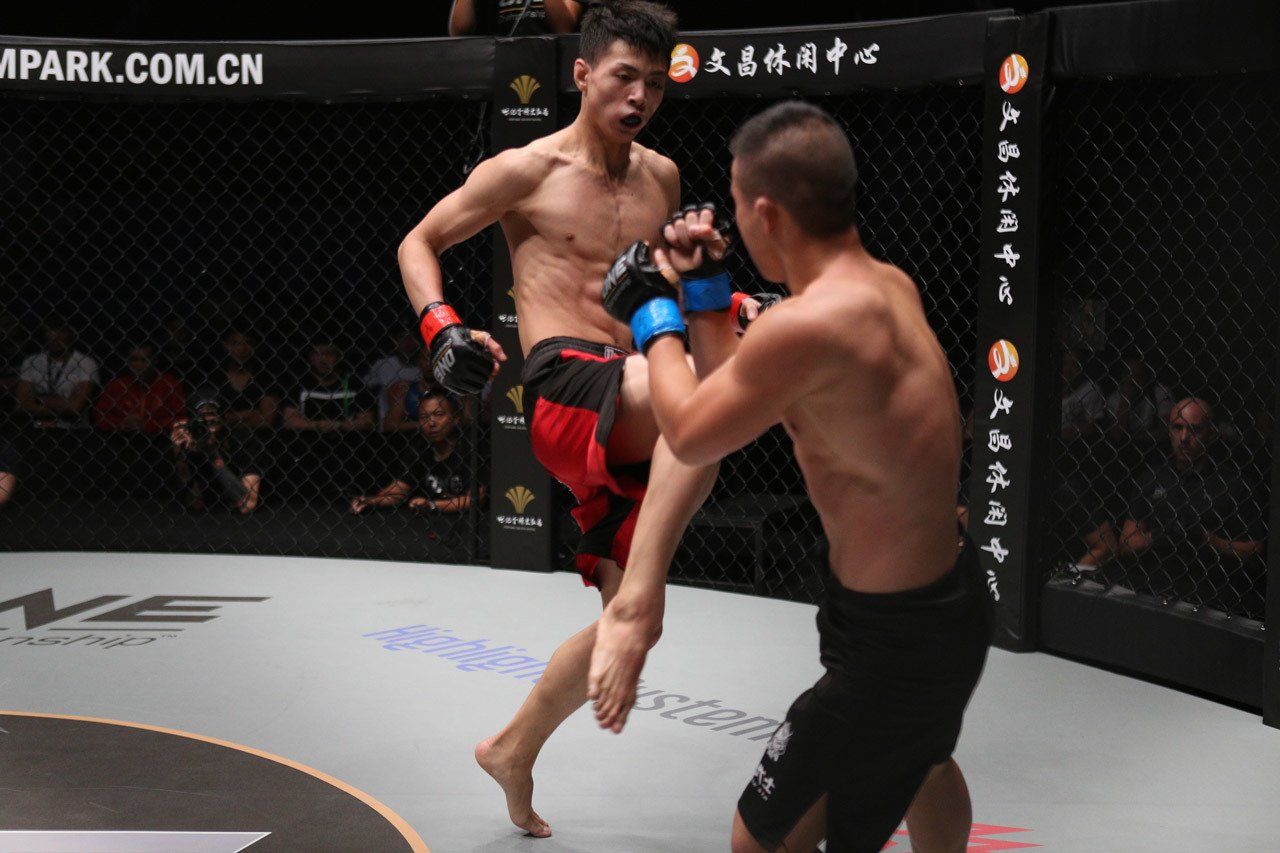 The combination of his recent results and enhancements to his training environment have given Xie a further confidence boost for his assignment at ONE: UNSTOPPABLE DREAMS.

Though Huang is an ADCC Grapple Asia Silver Medalist, “The Stalker” thinks he will have a number of advantages when they meet at the Singapore Indoor Stadium on Friday.

“I know little about my opponent aside from his videos on YouTube,” he explains. “Based on what we saw, he is strictly a BJJ practitioner. I believe that my striking is much more advanced.

“I believe experience can, and will, be a factor. However, I will not take this lightly, as I debuted against a seasoned veteran and came out victorious.

“I believe that my team and training partners give me the absolute best advantage. In my last fight against Rothana, my team developed a training regimen geared towards his style, and came up with a game plan that I followed precisely. There is no difference this time against Huang.” 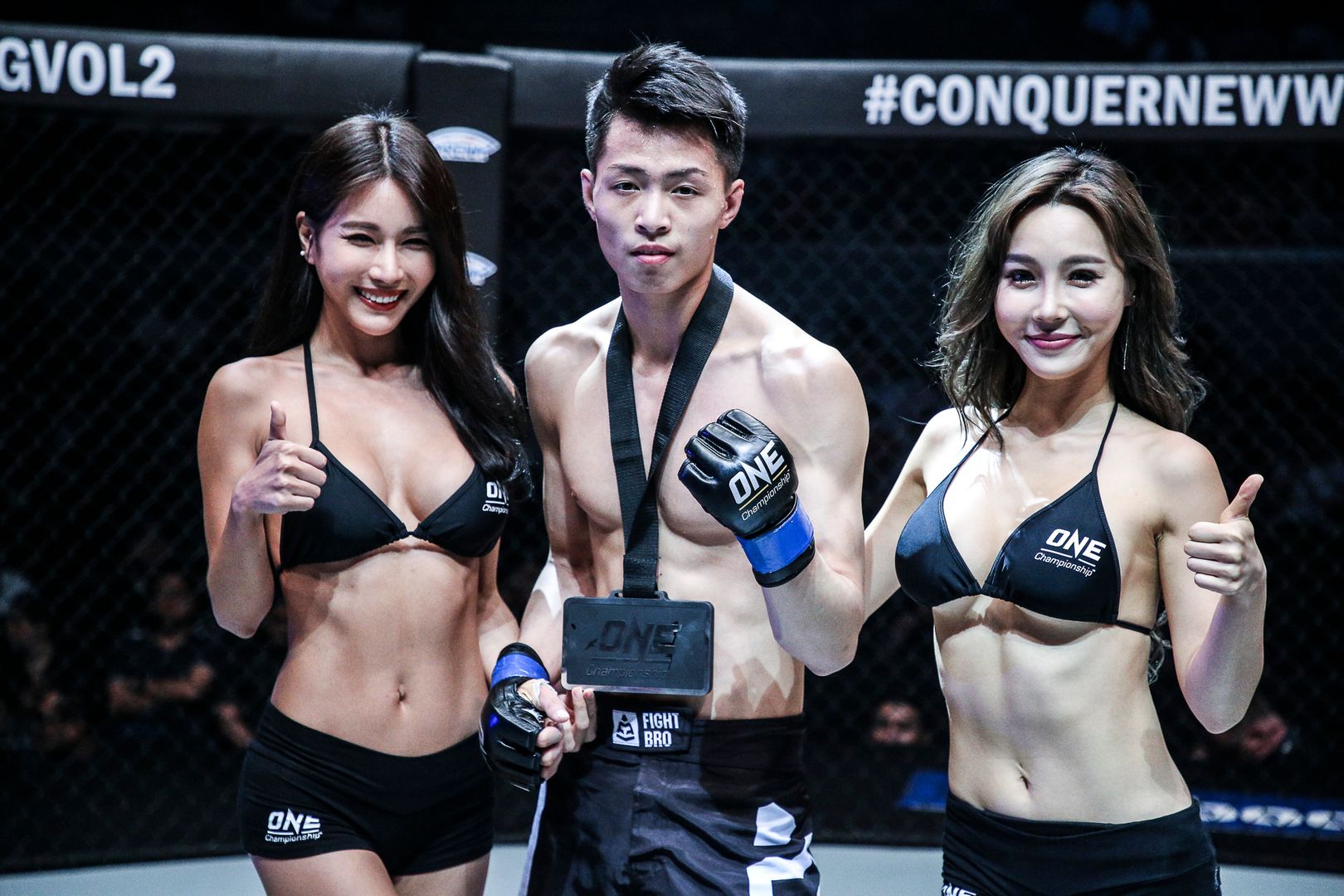 Armed with the skills and a strategy for success, Xie aims to take one more step forward in his martial arts career. That means he is hoping to achieve another milestone in Singapore.

“I will be aggressive, stopping and capitalizing from his takedown attempts, and hunting for my first career KO.”