ADCC Grapple Asia Silver Medalist Huang Shi Hao is one of Singapore’s top grapplers, and has dreamt of becoming a professional martial artist since he was a child. To realize that dream, Huang first began studying Brazilian jiu-jitsu at the age of 15 under Singapore’s first BJJ black belt Jason Quek, whom he still trains under to this day 10 years later.

In that time, he competed across Asia in high-level grappling tournaments, and found huge amounts of success against international competition. Drawn to the cage, he then expanded his training regimen, and put his overwhelming ground game to devastating effect in amateur mixed martial arts. After a perfect run of wins, Huang finally realized his life’s ambition by debuting professionally on the global stage of ONE Championship.

All of that was made possible through the efforts of the mother who raised him single-handedly, and sacrificed an incredible amount to make ensure he had everything in life to succeed. Now, he is determined to make her and his home country proud, and show the startling progress that Singaporean martial artists have made in the past few years. 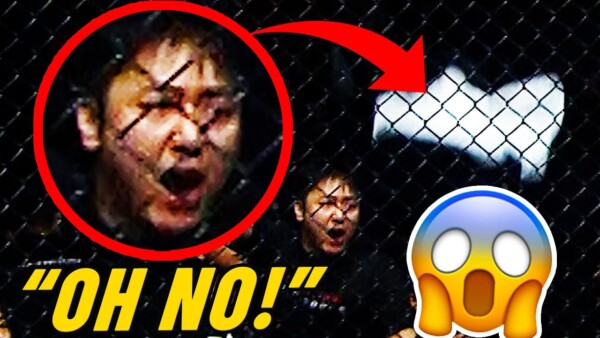 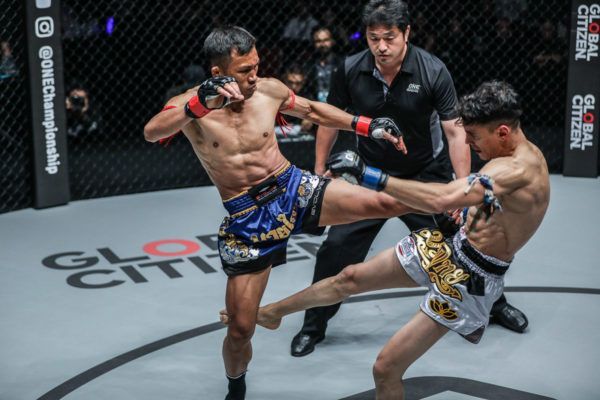 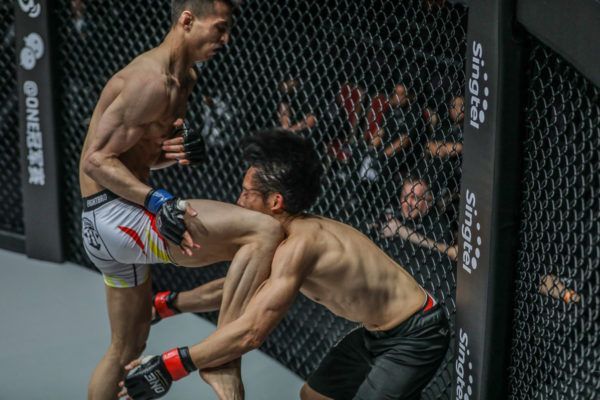