Three world title bouts have previously been announced for ONE: UNSTOPPABLE DREAMS, but amazingly, this fantastical card just got bigger better. 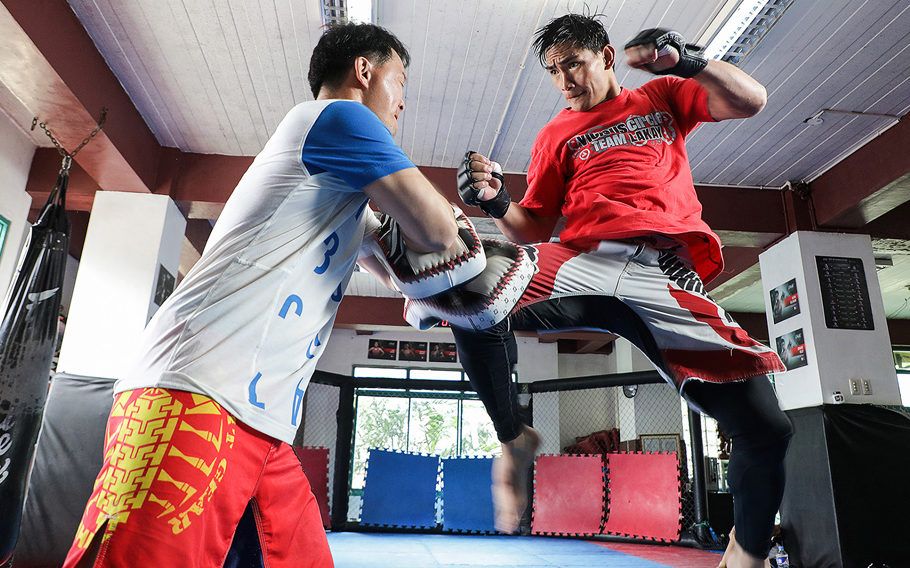 On Friday, 18 May, former ONE Lightweight World Champion Eduard “Landslide” Folayang will make his highly-anticipated return to the cage after losing his coveted title back in November.

The Filipino hero will be featured on the main card of ONE: UNSTOPPABLE DREAMS, live from the Singapore Indoor Stadium, where he will meet undefeated promotional debutant Kharun “Predator” Atlangeriev.

Atlangeriev (11-0), a 25-year-old out of Russia, has finished 10 of 11 opponents. He has only gone the distance just once in his career, pulling away with a dominant unanimous decision victory. 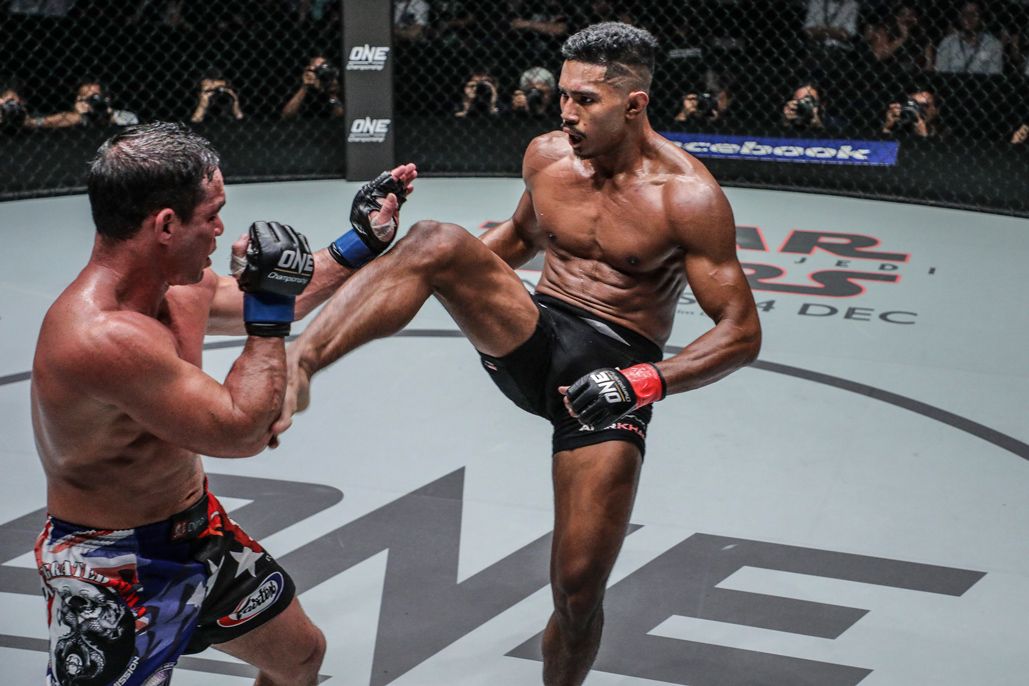 In addition to that, Singapore lightweight Amir Khan will return to action, too.

Khan, who has the most knockout victories in promotional history, will meet South Korean debutant Sung Jong Lee. The young lion will be in for a tough test, as Lee is on a three-bout win streak, with all three of those victories coming by submission.

Those two enticing matches will be joined on the main card by a ONE Super Series kickboxing bout featuring one of the most legendary Muay Thai practitioners in history, multi-time Lumpinee Stadium World Champion Yodsanklai Fairtex. Yodsanklai will face two-time It’s Showtime World Champion Chris Ngimbi.

A pair of thrilling contests have also been added to the preliminary card of ONE:UNSTOPPABLE DREAMS.

Nearly a year removed from his last bout, “The Stalker” Xie Binis slated to make his way back to the ONE cage, and will look to get on a three-bout win streak. The Chinese athlete will meet Huang Shi Hao, a promotional debutant from Singapore who will try to keep his undefeated record intact in front of a roaring home crowd.

Plus, one of Thailand’s most popular Muay Thai warriors, Singtongnoi For Telakun, will make his ONE Super Series debut in a Muay Thai bout. The multiple-time Lumpinee and WMC Muay Thai World Champion meets Joseph “The Hurricane” Lasiri, who makes his return four months after appearing in ONE’s first-ever Muay Thai bout.