After a massive inaugural event in Cambodia last year, ONE Championship is back with an even bigger and better event that is bound to get the adrenaline of fights fans racing! Set in Koh Pich Theatre, this second event in Cambodia will feature a blockbuster main event starring American wrestling phenomenon Lowen Tynanes against Russian standout Rasul Yakhyaev. Also on the card, Japanese wildcard Riku Shibuya takes on Thai striker Anatpong Bunrad. But the fights that promise to draw the loudest cheers on 5 December will feature the return of Cambodia’s biggest stars Chan Rothana, Tharoth Sam, Chan Heng, Meas Meu and more. Get ready to cheer the hometown favorites as they bring years of well-honed Kun Khmer striking into the cage to battle under the Global MMA Ruleset. Don’t miss this historic night of non-stop world-class MMA action! 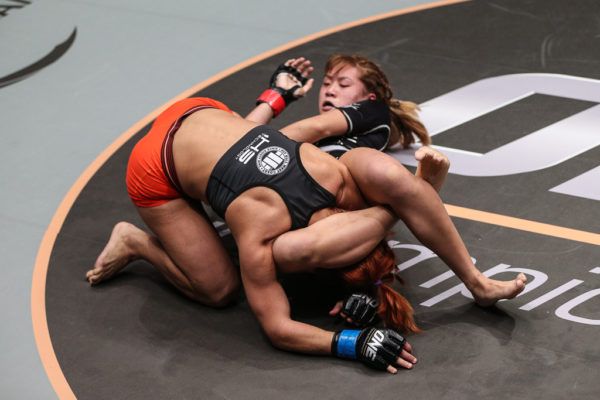 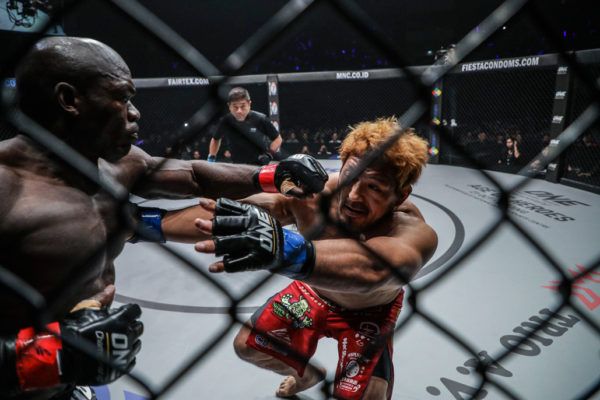 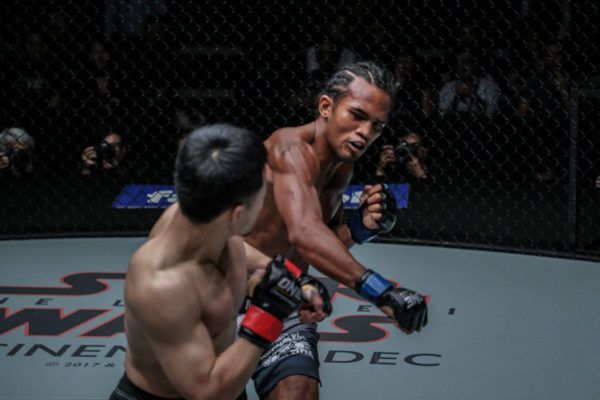 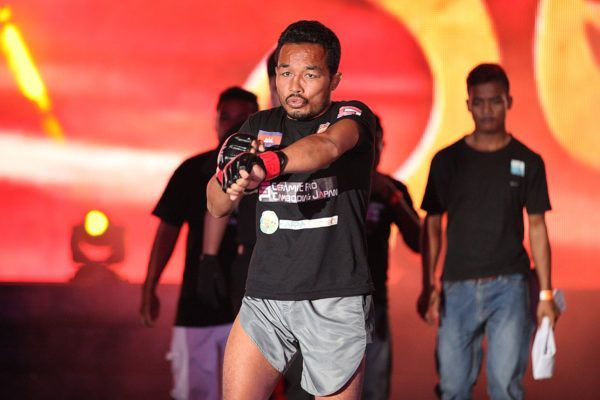