Geje Eustaquio may have fallen the last time he was in the cage, but he is determined to move forward in a new division and get some payback against a former rival.

The Filipino warrior known as “Gravity” will drop back down to flyweight after a brief bantamweight campaign, and square off against a familiar foe in Thailand’s Anatpong “Mak” Bunrad at ONE: DYNASTY OF HEROES, which airs live from the Singapore Indoor Stadium on Friday , 26 May. 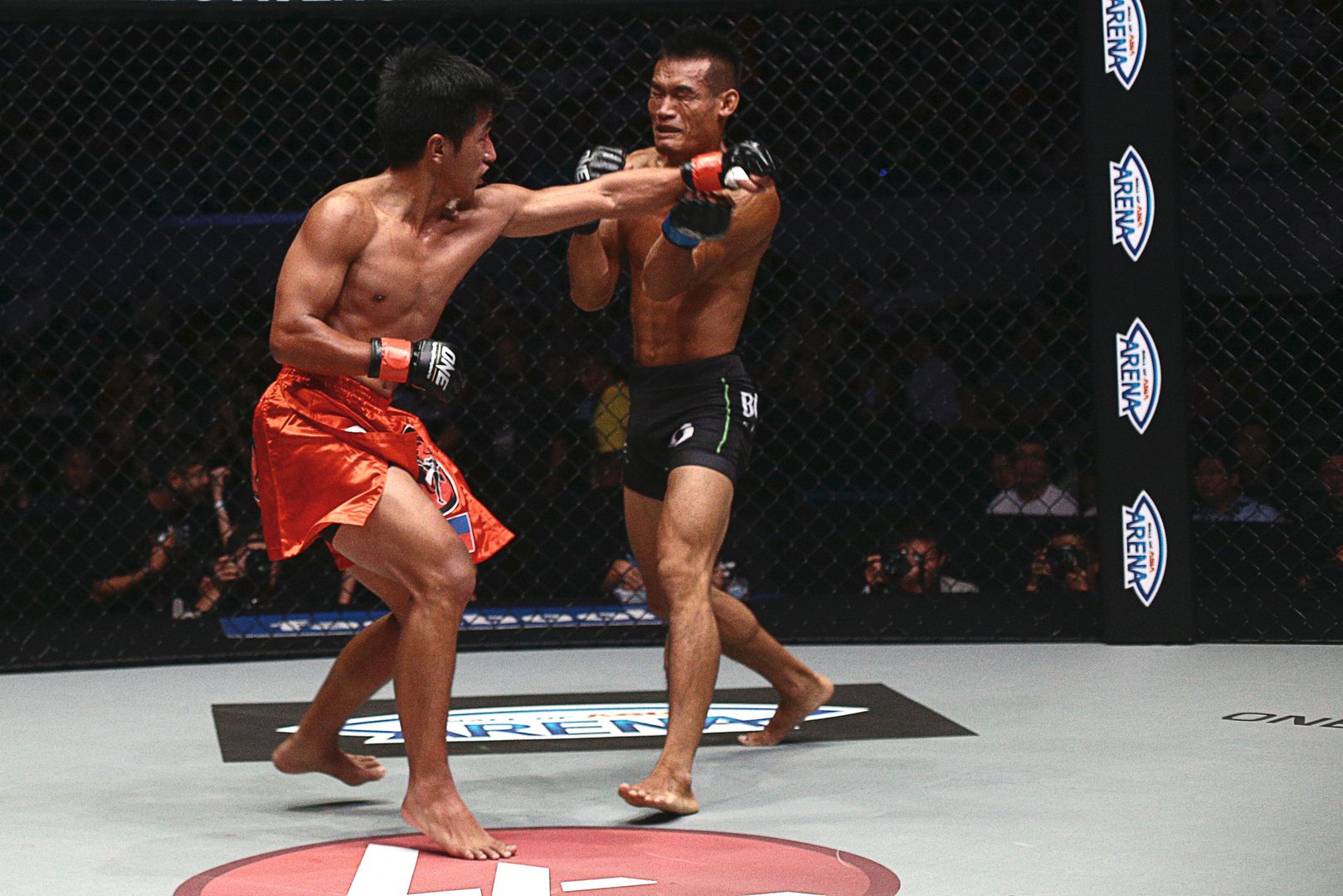 This fight is a highly anticipated rematch from their previous bout two years ago, where the Thai edged out Eustaquio in a razor-thin split decision. But this time around, the Team Lakay product believes his evolution will be a factor in this explosive match-up.

“Anatpong is a striker, he does not want to engage on the ground. My advantage is in speed. I move better and faster than him. I am constantly getting better,” the 28-year-old Baguio City resident says, confidently. “We are going to have fireworks, and it will be a striking match.”

Eustaquio is a well-respected veteran from Mark Sangiao’s Team Lakay camp. The wushu expert holds a respectable 8-5 record, with two wins coming by TKO and another two by submission.

He recently had a two-fight winning streak snapped by Finnish grappler Toni “Dynamite” Tauru at ONE: AGE OF DOMINATION last December, who tapped him out in the first round via rear-naked choke. Ironically, “Gravity” was planning to deploy a strategy similar to his opponent. 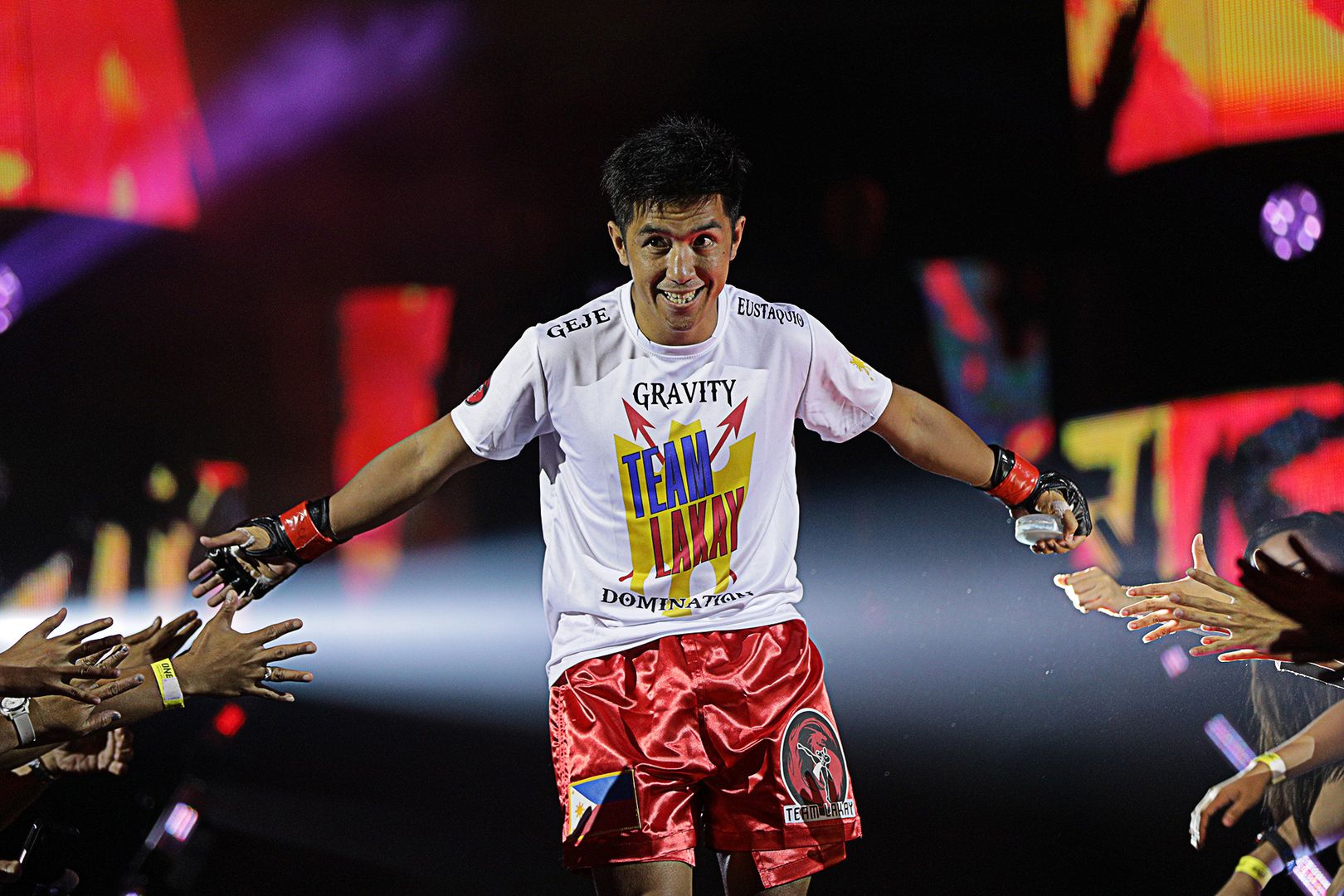 Ever since that fateful night in early December, Eustaquio has focused intently on his wrestling and grappling. He is looking to make those disciplines an area of strength, and does not want to repeat the same mistakes in the future.

Another fate he does not want to repeat is losing to Bunrad again.

The 30-year-old Thai is a Karate Shihaishinkai black belt, a BJJ purple belt, and a Muay Thai practitioner who represents Phuket Top Team. “Mak” holds a professional record of 5-2, with three of those wins coming by way of TKO and another one coming by way of submission.

Bunrad last competed in December 2015, where he dropped a close split decision to Malaysian Gianni Subba at ONE: KINGDOM OF KHMER. Before that, however, he clashed with Eustaquio at ONE: VALOR OF CHAMPIONS in April 2015, and came out on the right side of a split decision. 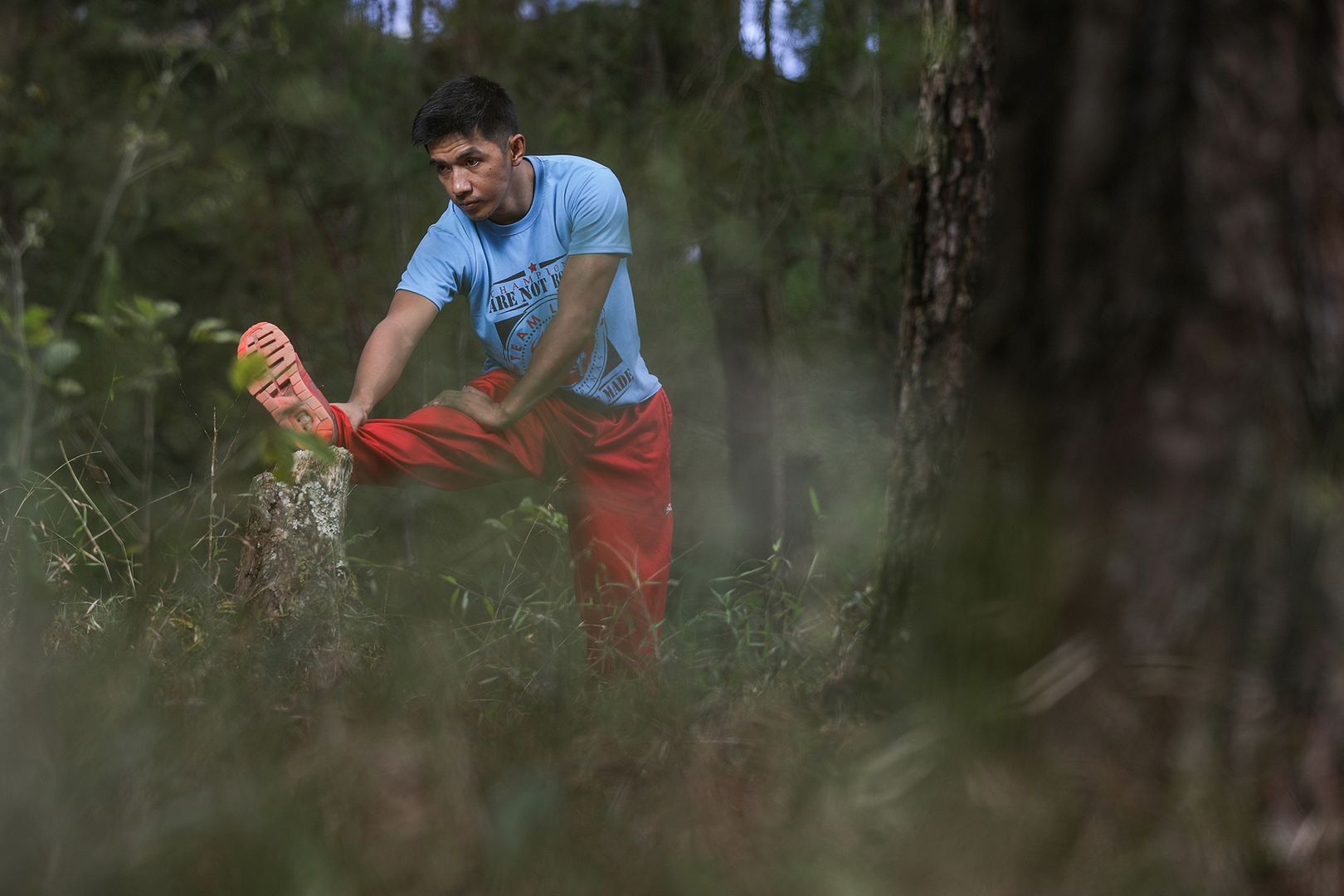 That, though, was two years ago, and a lot has changed since then. The Baguio City resident has improved steadily in all facets of the game, especially in the grappling department. Also, the members of Team Lakay seem unstoppable as of late, as all five of the camp’s representatives went undefeated in their respective bouts at ONE: KINGS OF DESTINY in April.

For Eustaquio, he has everything to gain in this upcoming contest. He wants to get the win he feels he deserved over Bunrad in their first meeting, as well as restart his flyweight campaign on a high note and step closer to an eventual title shot against ONE Flyweight World Champion Kairat “The Kazakh” Akhmetov.

“I have a well-planned strategy for now,” Eustaquio says. “I want this win. I want to have a remarkable winning result, and then I want to move forward onto that flyweight belt.”