Besides being Malaysia’s foremost flyweight martial artist, Gianni Subba has forged a reputation as one of the most exciting talents to watch in the ONE Championship cage. Although he is still a young man at the start of his career, Subba is already one of the most experienced veterans in the promotion, and will undoubtedly be electrifying audiences for years to come.

He spent his childhood growing up in both Hawaii and his mother’s hometown of Kuala Lumpur in Malaysia, but he left at the age of 16 to finish his education in Salt Lake City. While in the United States, he learned to wrestle, and began training with Jeremy Horn, one of the most experienced martial artists in the world.

In 2010, he decided to move back to Malaysia in order to pursue his dreams as a professional mixed martial artist. Subba took just 33 seconds to knock out a more experienced Singaporean opponent on his ONE Championship debut, and instantly grabbed the fans’ attention. Since then, he has defeated several former world title challengers to cement his place at the top of a stacked flyweight division, and continues honing his skills daily alongside several top ONE contenders at Bali MMA. 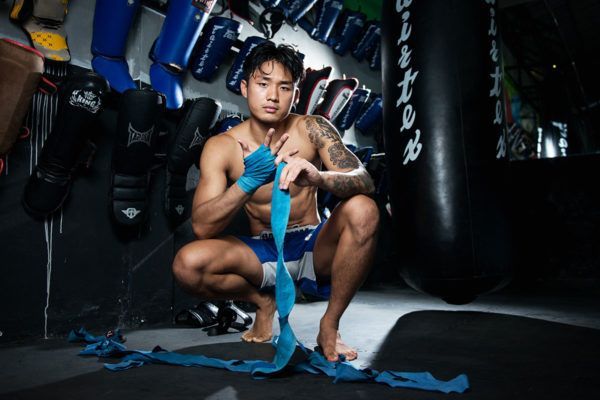 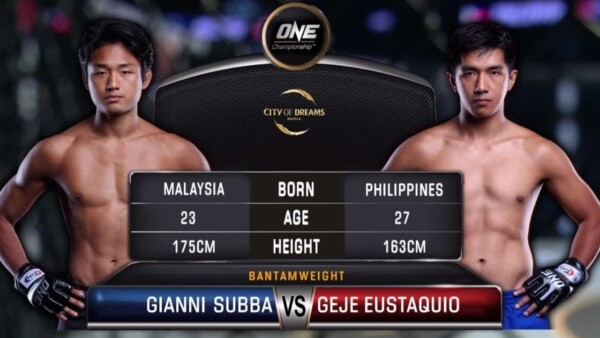