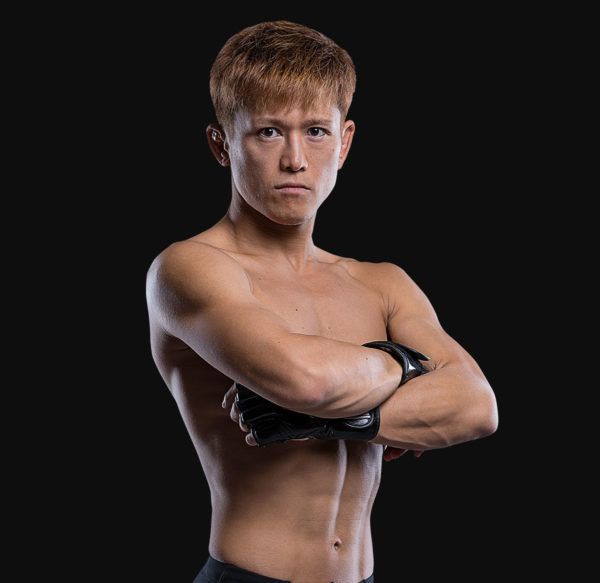 Riku Shibuya had a misspent youth, and he ran away from home at a young age. He even became involved in illegal underground fights, but after losing for the first time, decided to start training seriously and dedicated himself to martial arts. According to Shibuya, many of his friends from that period ended up in prison, but he turned his life around through his newfound discipline from martial arts and went on to become a successful professional athlete.

He made a sensational professional martial arts debut in 2008, winning via first-round knockout, but disappointingly lost his next two fights by decision. However, this only sharpened Shibuya’s resolve to improve. He then went undefeated in his next 12 bouts, winning 10 of them. This streak brought him to the bright lights of ONE Championship, and after achieving fame for his martial arts success, he was also reunited with his family, whom he hadn’t seen since he was a teenager.

In his ONE debut, Shibuya challenged then ONE Flyweight World Champion Adriano Moraes for the belt. Although he was unsuccessful, the Japanese certainly captured the hearts of the fans with his theatrics and never-say-die approach to competition. He quickly bounced back with two more wins over top contenders, but was then diagnosed with a devastating condition affecting both eyes. Now fully recovered, Shibuya is back in action in the strawweight division, and is determined to finally capture ONE Championship gold.

Avg. Bout Duration
08m : 19s
Total Duration
0h : 41m : 36s
STAY IN THE KNOW Join our mailing list!
Subscribe
Get The ONE Super App The Home Of Martial Arts
Open In App
WATCH.ONEFC.COM Gain access to LIVE events
WATCH
Opponent
Event
View Highlights
Stay in the know
Take ONE Championship wherever you go! Sign up now to gain access to latest news, unlock special offers and get first access to the best seats to our live events.
By submitting this form, you are agreeing to our collection, use and disclosure of your information under our Privacy Policy. You may unsubscribe from these communications at any time.