Two years removed from his successful promotional debut, Sor Sey (3-1) is ready to make his return to ONE Championship.

On Friday, 23 February, the Cambodian Kun Khmer specialist will face unbeaten lethwei warrior Phoe “Bushido” Thaw (5-0) at ONE: QUEST FOR GOLD. The event takes place at the Thuwunna Indoor Stadium in his opponent’s stomping grounds of Yangon, Myanmar.

Both martial artists are revered for their toughness. With that in mind, Sey expects to engage in a lengthy battle.

“It is very hard to nearly impossible for us both to get knocked out, so I think it will come down to who has the better cardio, and who has the bigger heart. I come from nothing, and I am trying to build something, so my heart will be all in.” 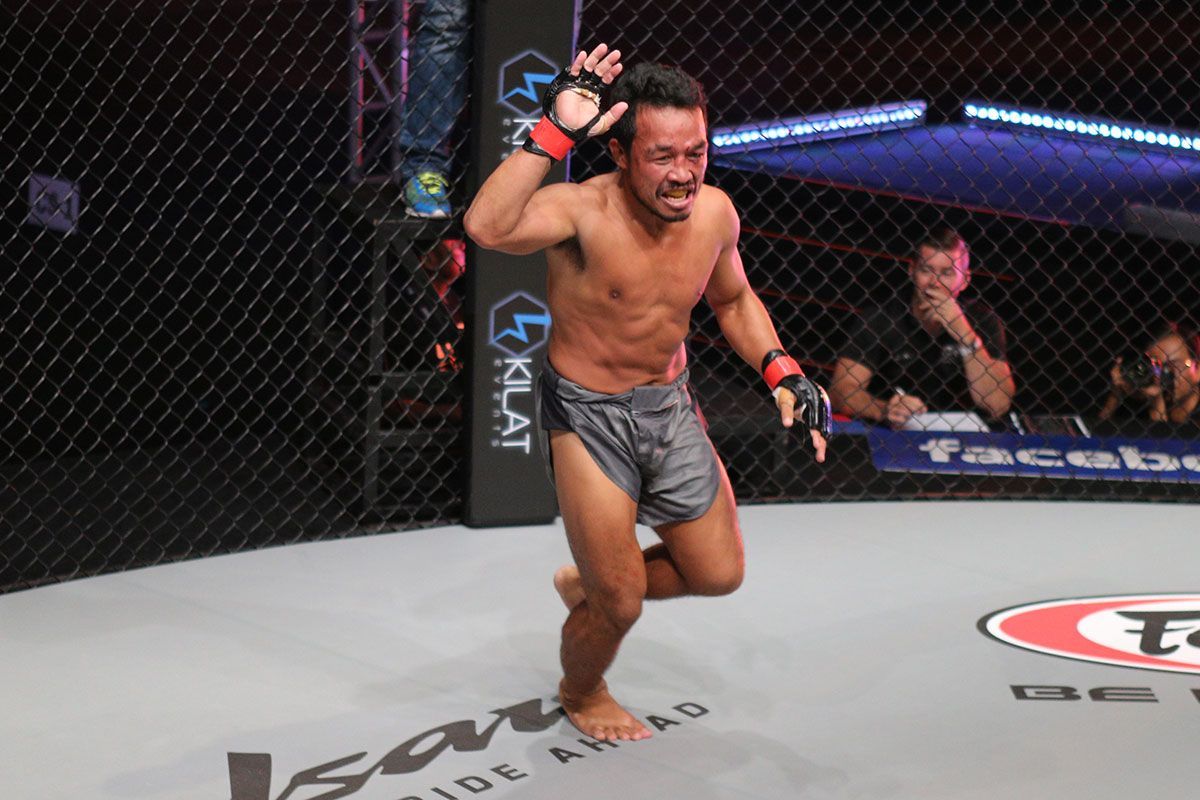 Sey always had a passion for martial arts, but later in life, he pursued it out of necessity.

Young Sor was born in a small village in Kandal, Cambodia, to a family of poor farmers. They lived below the poverty line, yet somehow managed to get by. Because of that, his parents understandably could not afford martial arts lessons, and instead required their son’s help on the farm.

Making things even more difficult for Sey was his short stature. Not only did it make certain farming tasks more difficult to perform, but he was constantly mocked by other children in the village.

“Growing up, I was a very short and weak compared to other kids, so they would pick on me a lot and not let me join in on any sports activities. That gave me a lot of free time, and in that free time my parents would make me gather all the buffaloes and feed them,” he explains.

“This was no easy task for a boy my age, because I would have to pull and push, and wrestle the buffaloes to get them to move. But as the years went by, this type of work strengthened my body and mind, and it became a lot easier. I guess this was my father’s way of teaching me hard work and building strength.”

As he got older, he decided to at least scratch the surface with martial arts. While his family still could not afford any type of formal training, he tried out traditional Khmer wrestling on a whim. 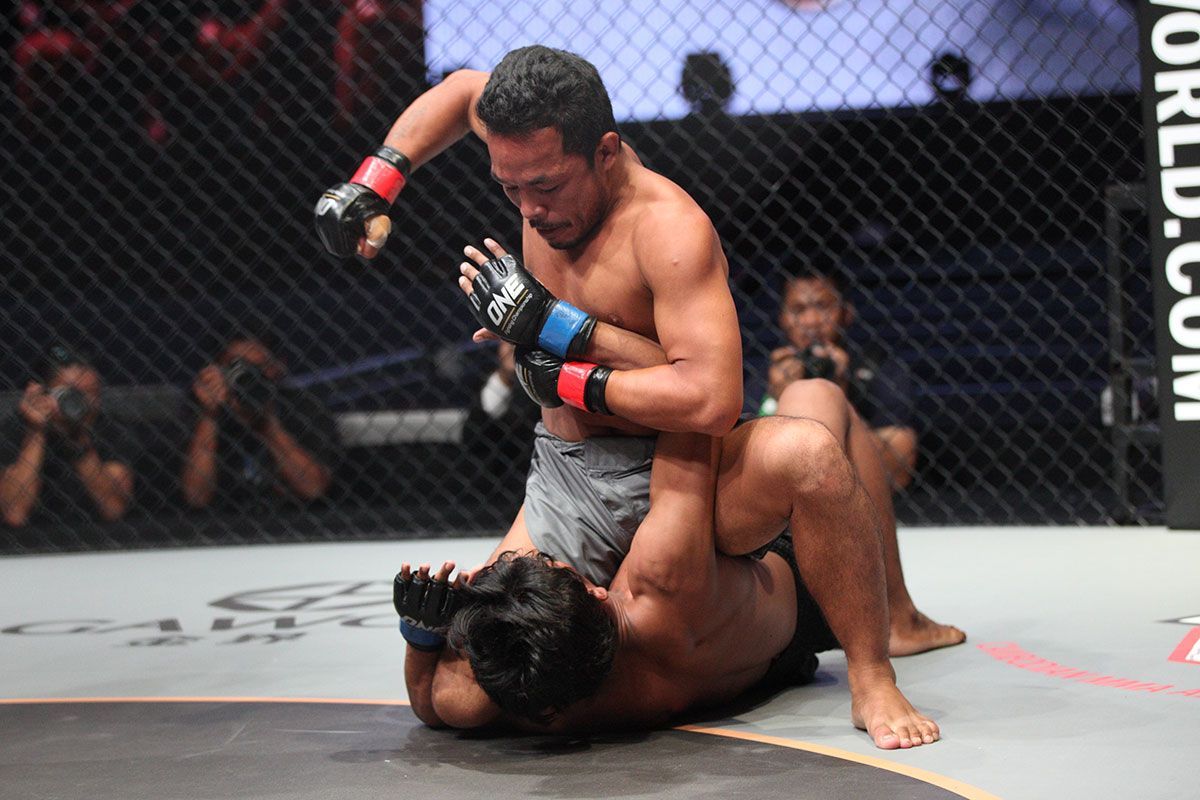 “My village is known for wrestling, as it is a tradition here,” he explains. “During festivals, there are wrestling matches and buffalo races. I decided to enter the wrestling competition that year without any training in wrestling, and I won. All those years of wrestling with my buffaloes really helped me.”

Still, wrestling competitions did not pay the bills, and monetary issues plagued Sey and his parents. Once he was old enough, he went to the nation’s capital, Phnom Penh, to look for work. He got various different jobs in the construction and labor industries, and even made deliveries for extra cash.

Then, he discovered Kun Khmer on television, and he saw an advertisement promoting the sport as the fastest way to make money. Sey was sold, and he immediately signed up for a bout.

“I had my first match,” he recalls. “I was expecting to win with my wrestling and strength. But I lost, badly.”

To make matters worse, the Cambodian talent could not find anyone to train him because of his short stature — the same problem which plagued him during his adolescence. Nonetheless, he was still determined to make a breakthrough, even if that meant self-training in a martial art he was not entirely familiar with.

“The gym trainers said to me that I would not have a future in Kun Khmer. This made me lose hope, so I would just go to watch the matches and mimic the moves they would do in the ring,” he recollects, sadly.

“I did that until my first trainer, the legendary Eh Phouthong, saw me, and asked me why am I doing this. I told him that no gym would take me in because they said I am too short. He said they were right, I am short, but it does not mean you cannot train and compete.” 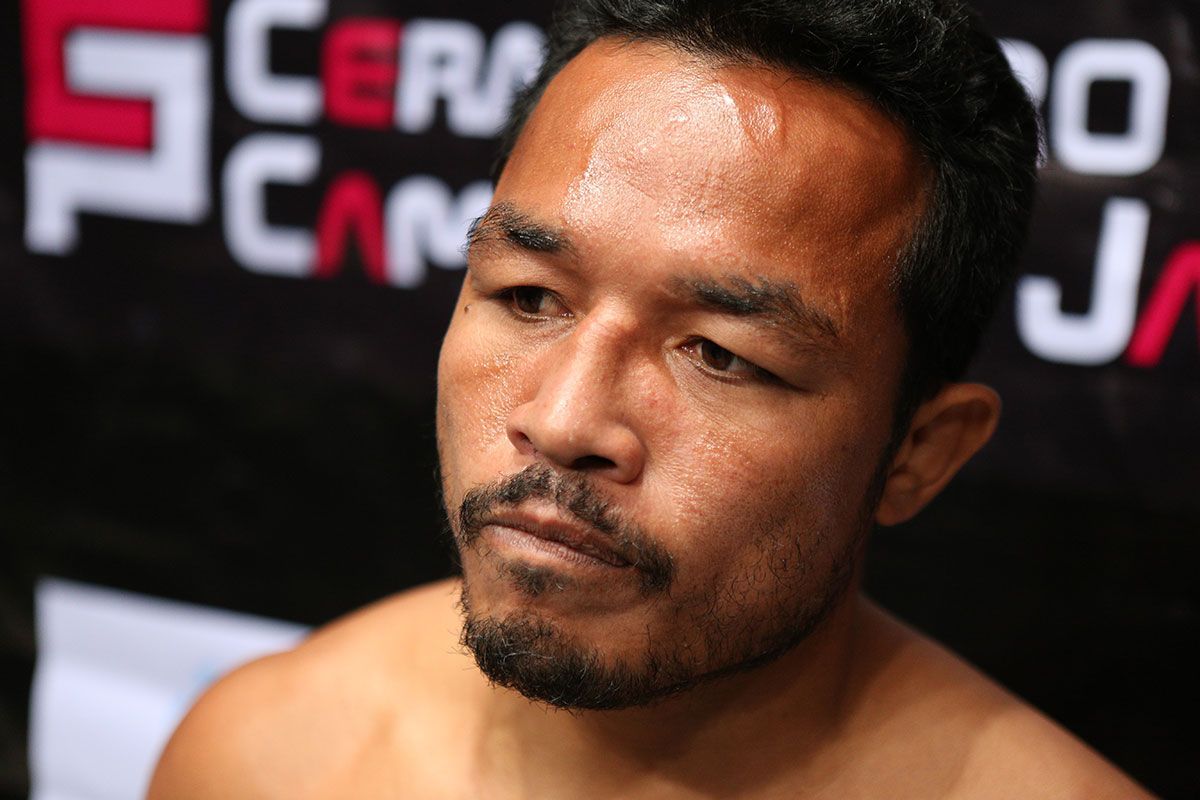 Phouthong trained Sor for several years, and helped him to become more successful in kun khmer competition. Still, he had difficulty finding opponents.

In 2012, however, he discovered a sport that would accept him for who he is, regardless of his height or stature. Cambodian Top Team’s head coach, Kru Chan Reach, went on a recruiting trip, and stumbled into Phouthong’s camp.

“Kru Chan Reach was looking for athletes to transition into the cage,” Sey reveals. “I saw this as an opportunity to restart my career in the cage in hopes to support my family.”

Sey dedicated two years to learning the necessary disciplines so he could be a force inside the cage. Despite losing his professional debut via decision in November 2014, he won his next two bouts by stoppage victory, and then joined ONE.

The Kun Khmer specialist made his promotional debut at ONE: KINGDOM OF KHMER in December 2015, where he defeated fellow countrymen Chim Chetra via TKO in the second round. That victory not only reinforced his decision to pursue martial arts, but the match purse helped his family out immensely.

“It was amazing,” he says. “It was the best feeling in the world, because I got to show what I can do on the global stage, and also the prize money is what paid for my wife’s medical bills at the time. So ONE actually saved my family.” 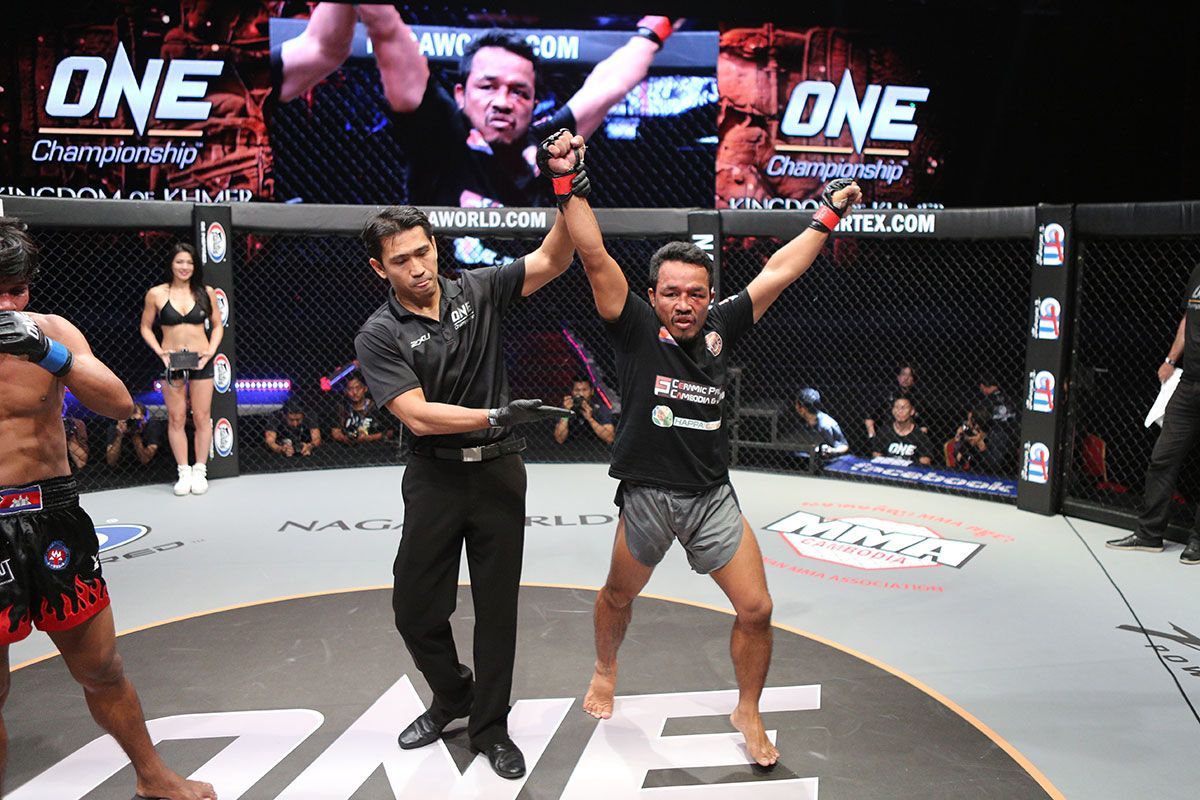 For the next two years, Sey furthered his training in Japan, and taught Khmer martial arts. But now, he is back home, and he is focused on making a glorious return on 23 February against Phoe Thaw.

Although the Cambodian is the shorter man by 15cm, he is used to the height differential by now.

“He is very tall compared to me, and he has a wild and unorthodox style,” Sey states. “This will be a big challenge for me, but I have faced taller and better strikers than him, and beat them. I think my experience will help give me a mental edge.”

More importantly, he has a little bit of extra motivation. “My kids are getting older now, and I want to put them into good schools.”

Sey has always taken care of his family. They are, and will always be, his number one priority. The fact he can support them through his martial arts endeavors, however, makes it all the more worthwhile.