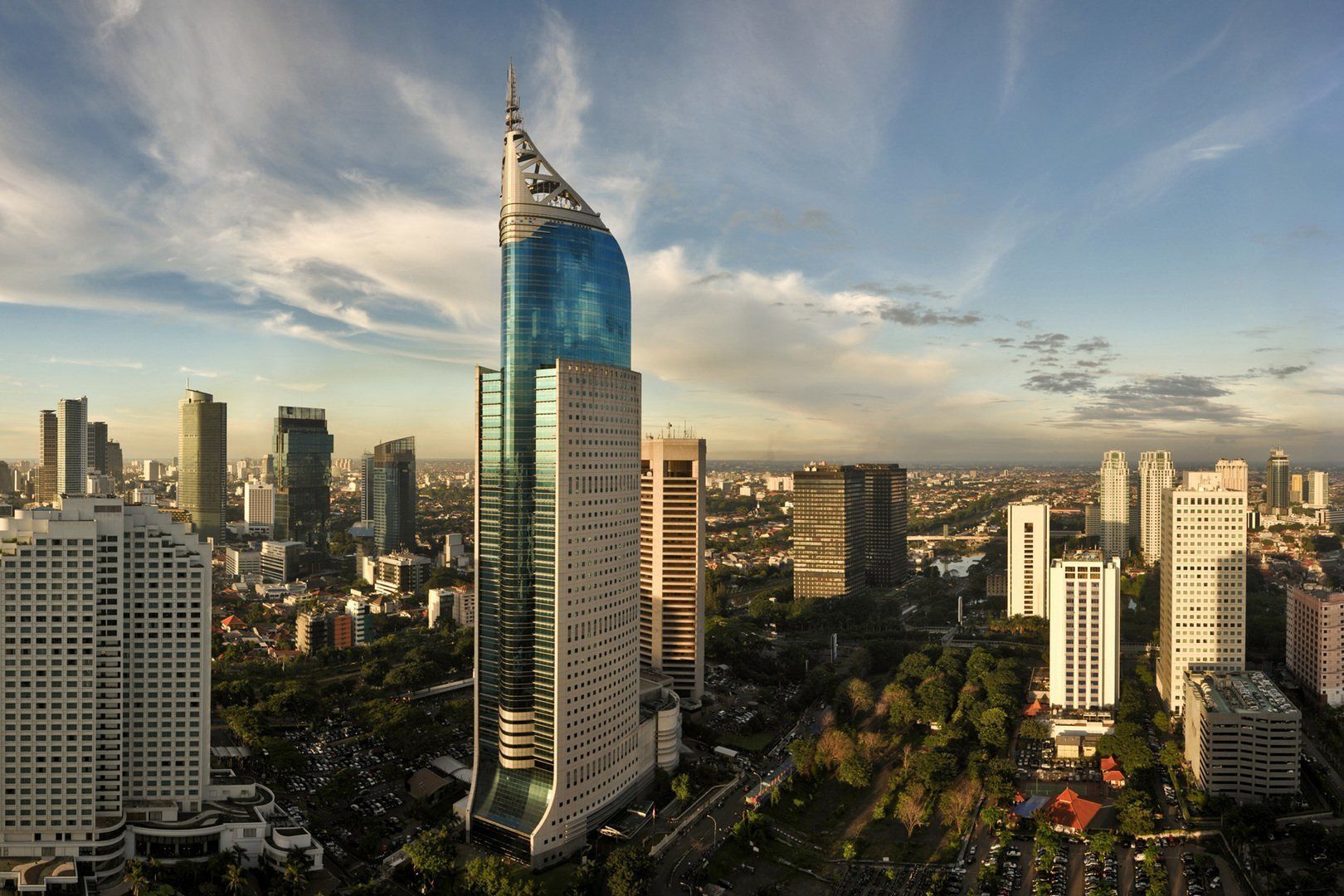 ONE Championship brings its unique brand of world class sports entertainment back to Jakarta on 20 February with a blockbuster fight card featuring the best mixed martial artists from around the world. Indonesia has a long history in martial arts and is the home of some of the best MMA athletes in the world today including ONE Bantamweight contender Fransino “Pitbull” Tirta.

With such a fast-growing base of fighters and fans, it is inevitable that ONE: TRIBE OF WARRIORS will be another sold-out event as fans from across Indonesia flock to Istora Senayan to witness the most highly-anticipated battles in Asian MMA.

Brazilian slugger Luis Santos takes on Rafael Silva from Portugal in the highly anticipated main event and get ready for passions to run high as Indonesian crowd favorite Vincent Latoel makes his return against the enigmatic Japanese brawler Kotetsu “No Face” Boku. Plus, look out for Indonesian warriors Sunoto, Mario Wirawan and more as they hold the flag high and fight for the glory of the nation. You don’t want to miss this. 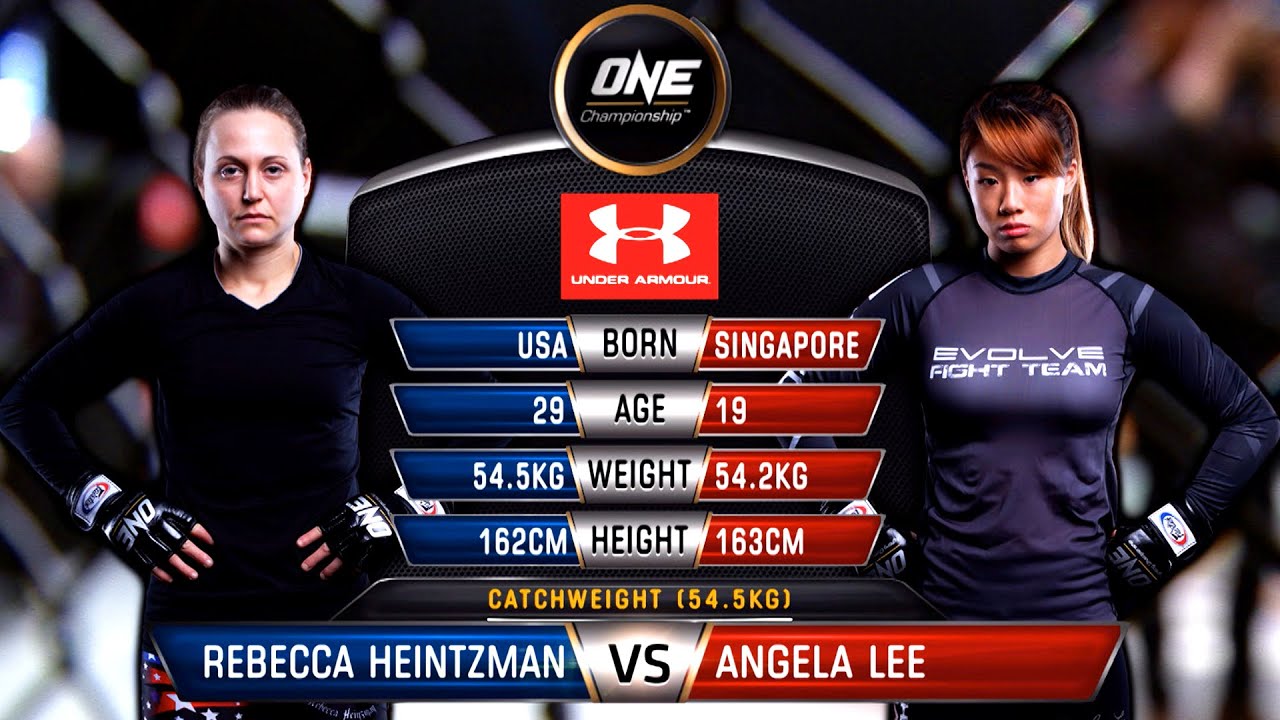 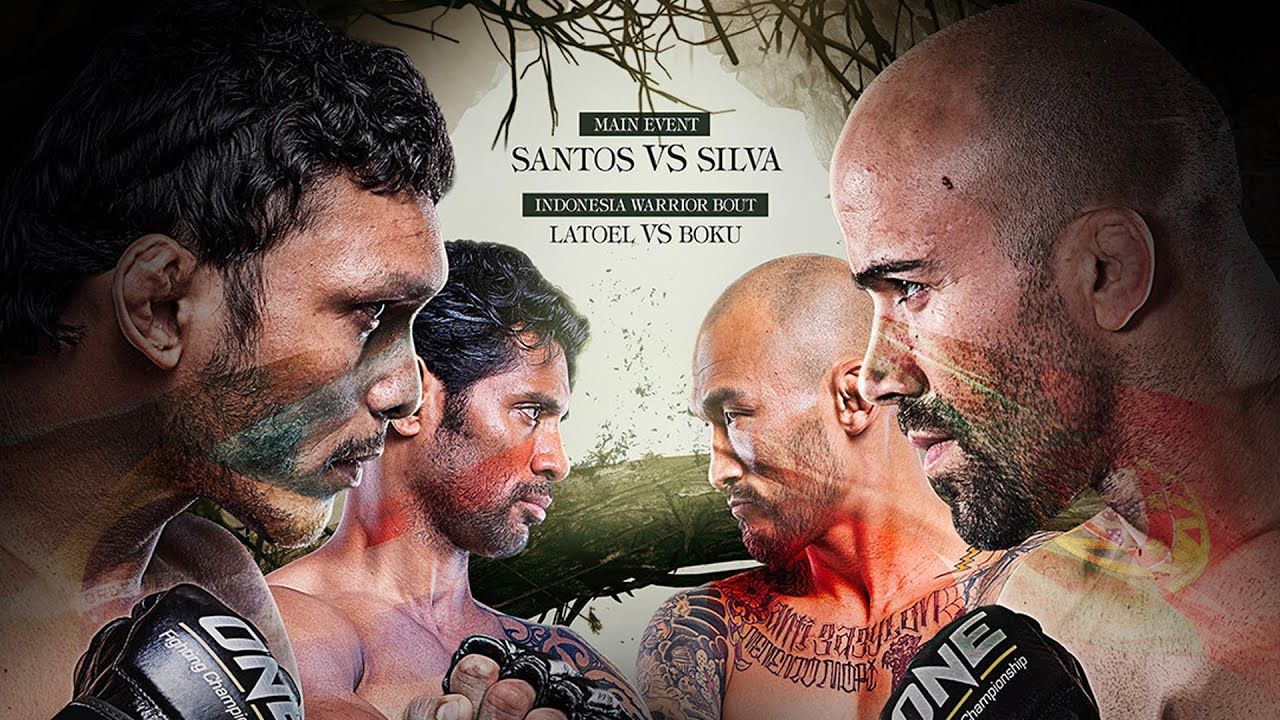 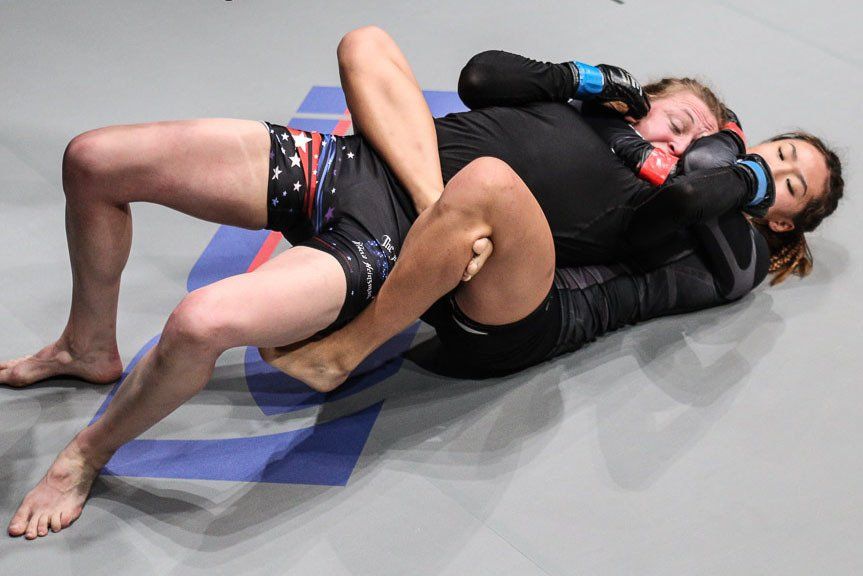 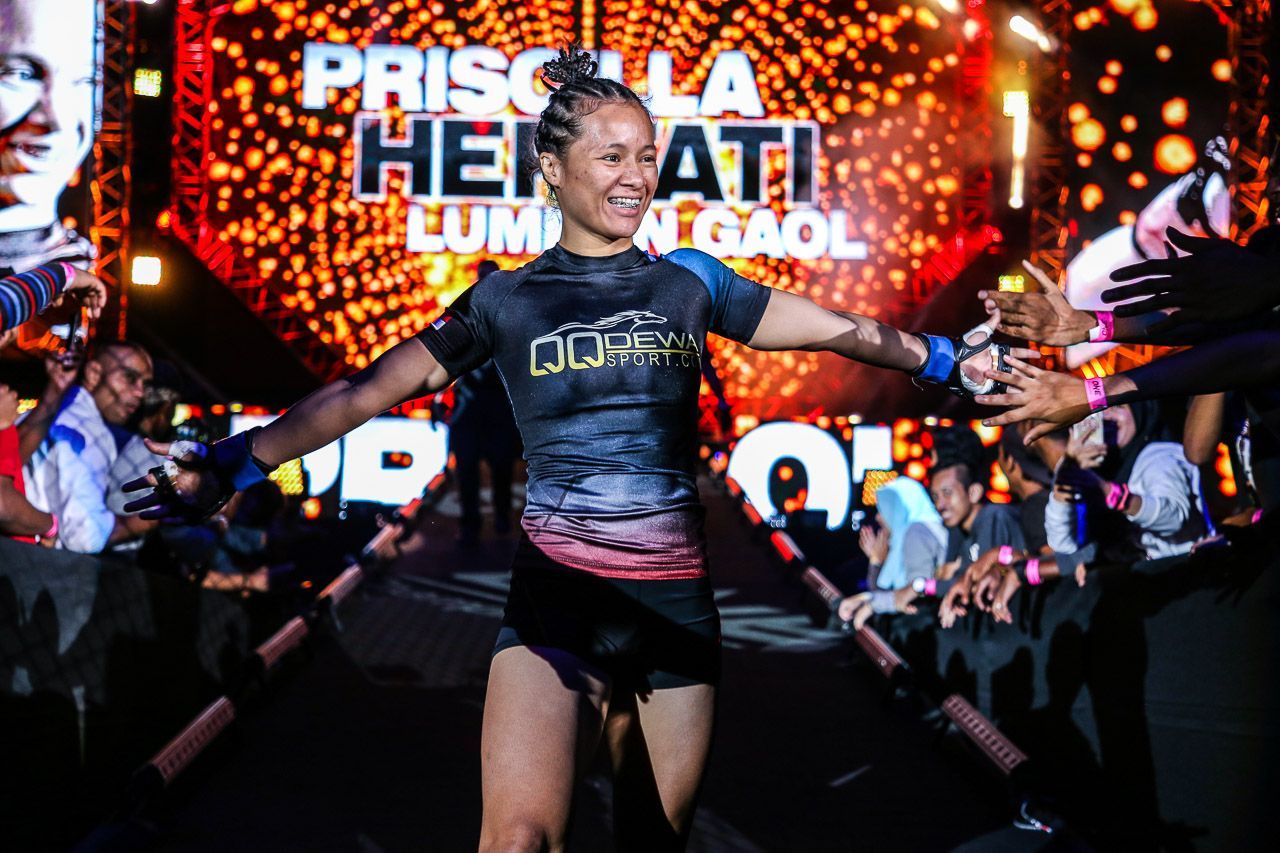 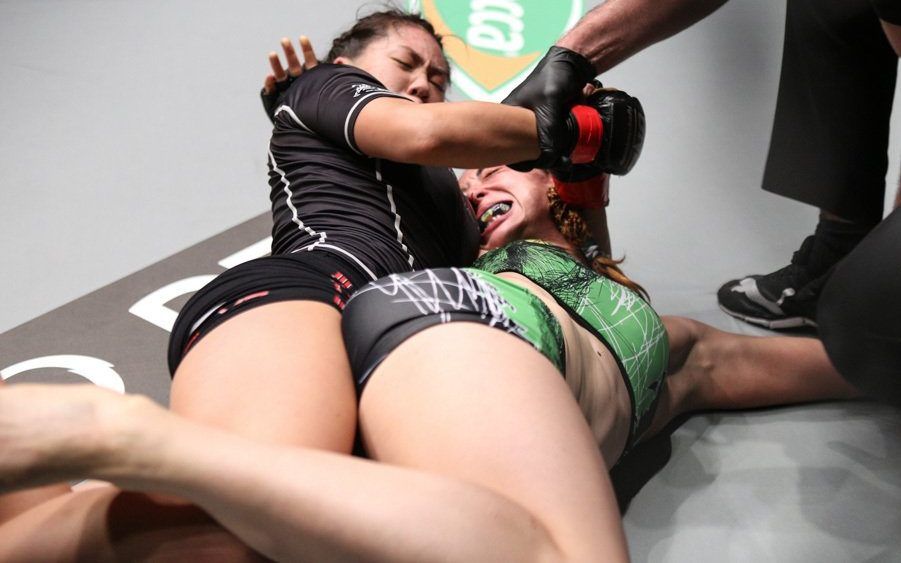 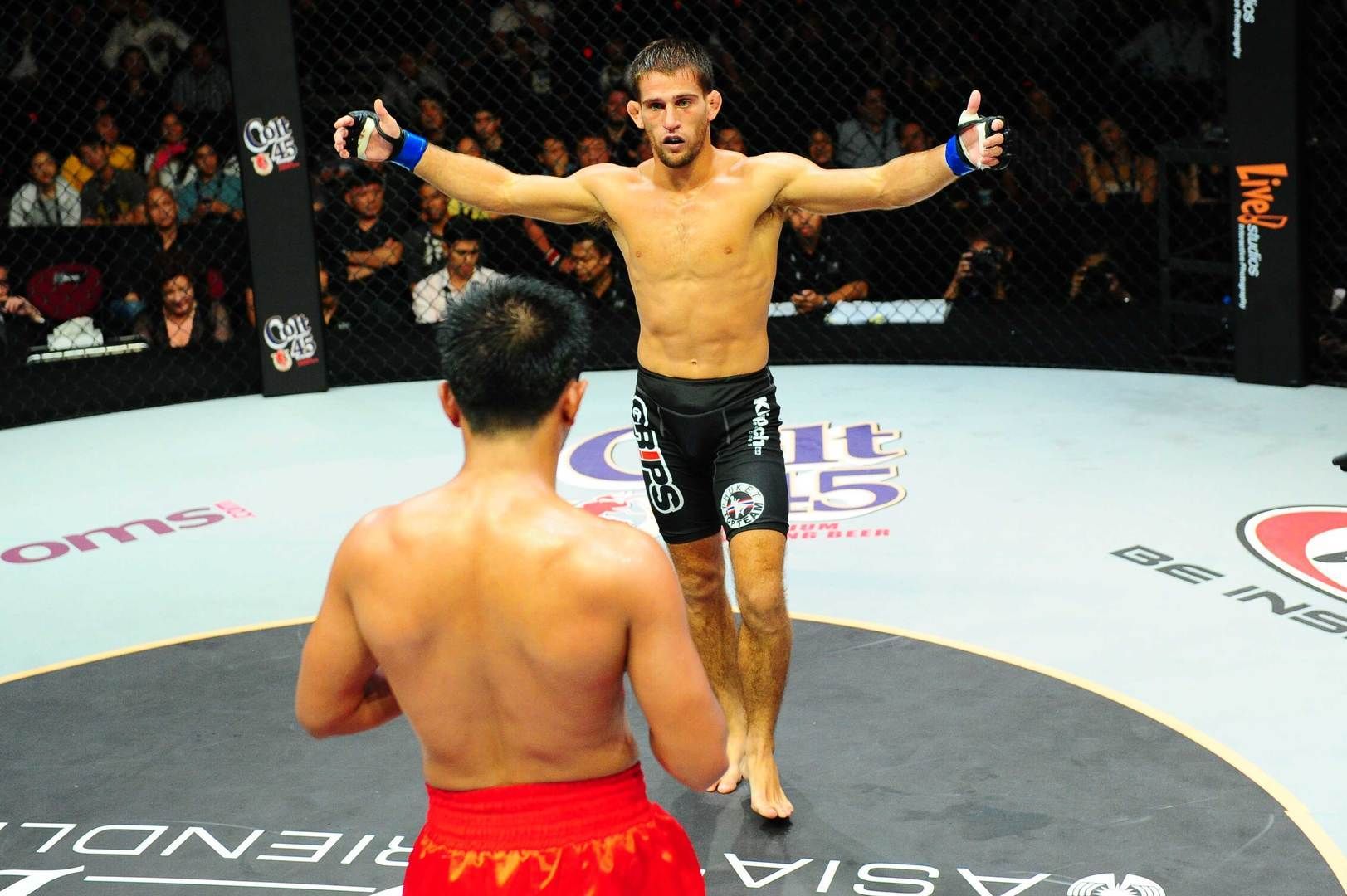 Through Martial Arts, Andrew Leone Made His Dreams Come To Life 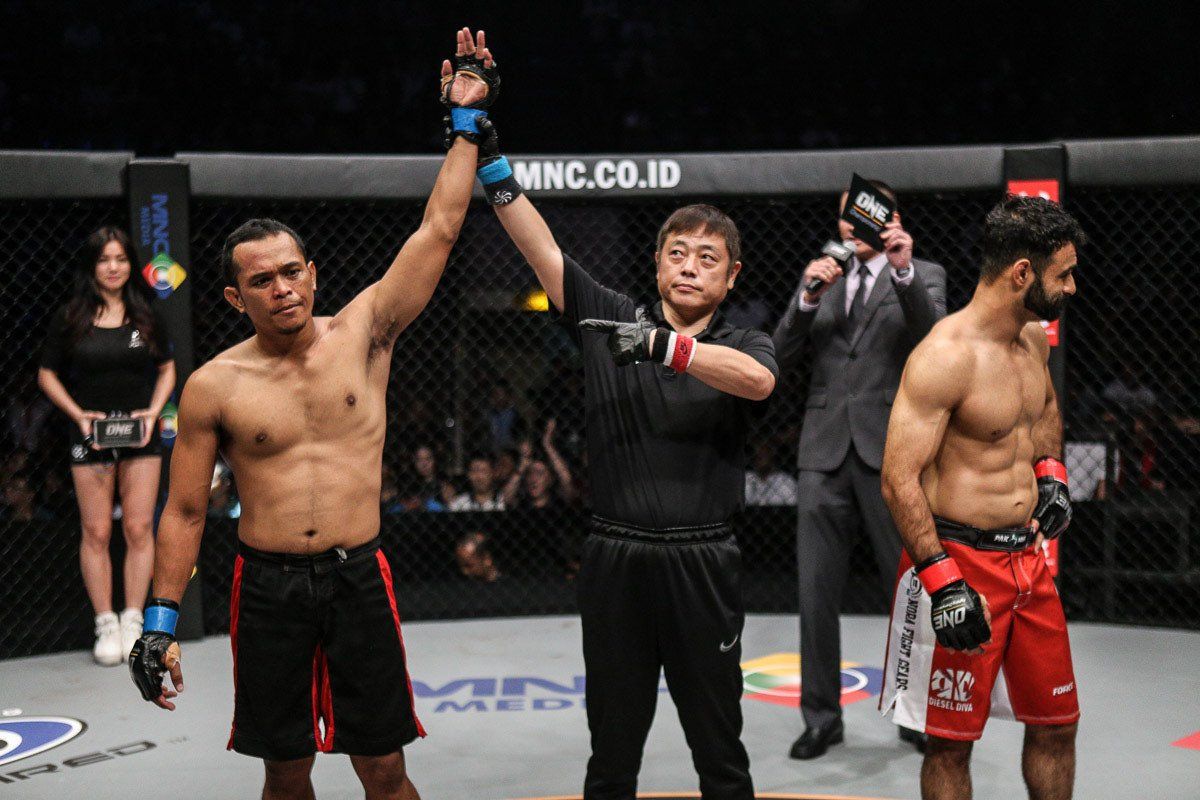 Jimmy Yabo: If Not For Martial Arts, I Might Be In Prison And Involved In Drugs 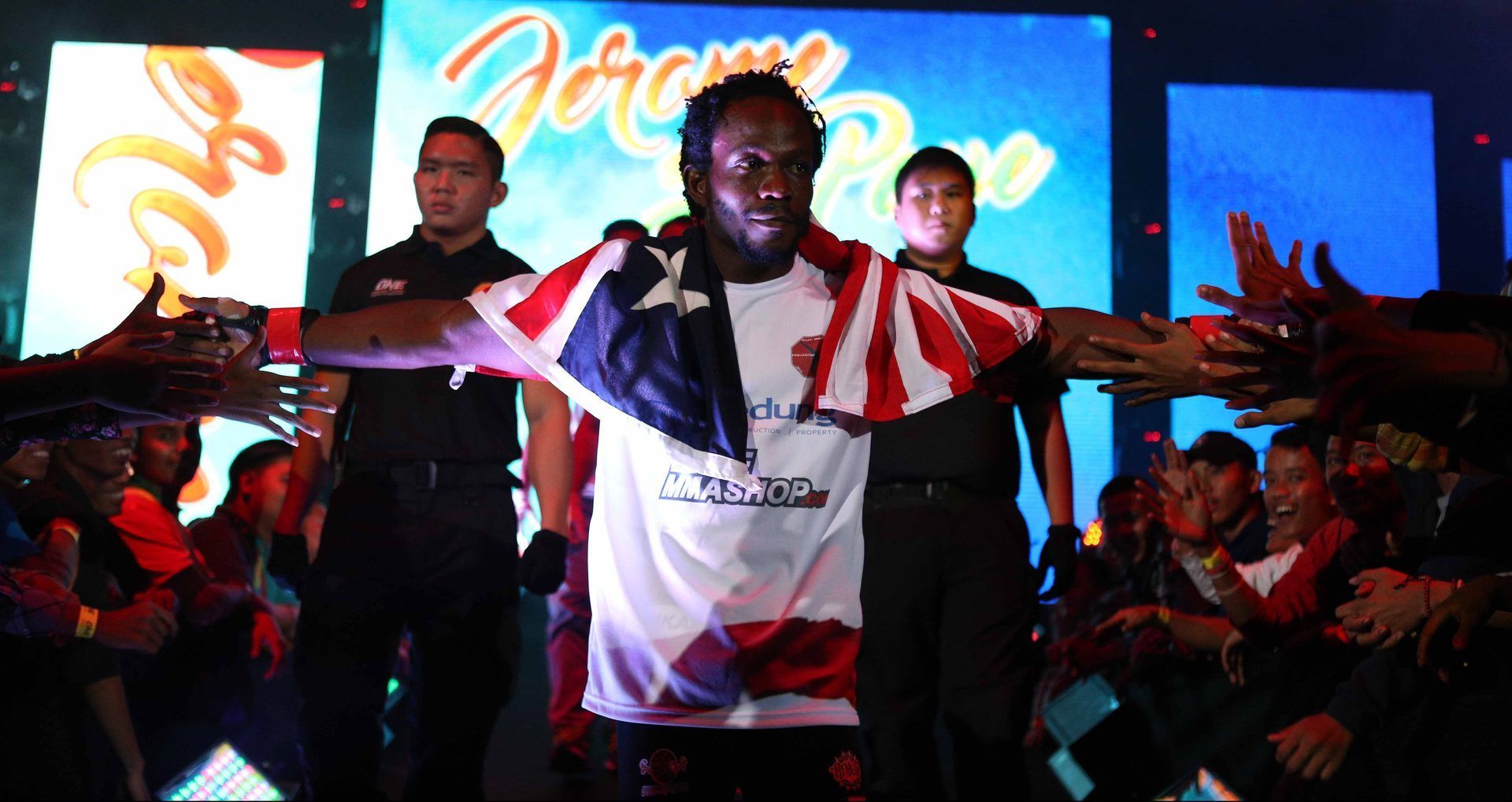 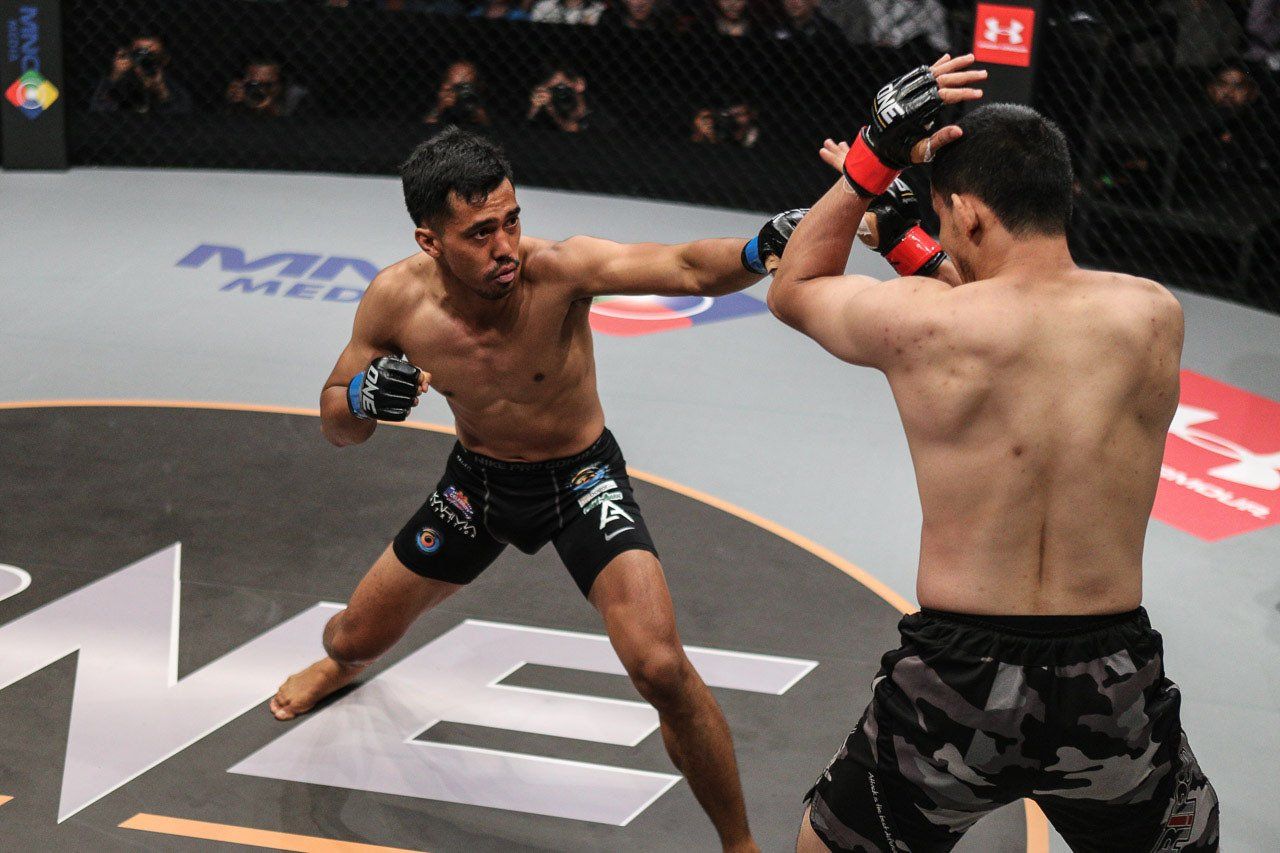