Latoel’s parents are from the Maluku Islands in Indonesia, but after fighting alongside the Dutch during WWII they were allowed to emigrate to the Netherlands. He was born and raised in the Netherlands, but ethnically he is Indonesian.

In 2000, Latoel began training in MMA, and made his professional debut the following year. At the time he was in university studying business and marketing, but he enjoyed fighting and did it as much as possible. Between 2006 and 2007, he fought at least 14 times.

In 2013, he signed with ONE Championship and made a successful debut at ONE: CHAMPIONS & WARRIORS in Jakarta, submitting Willy Ni in the opening round. In nine fights with the promotion, Latoel has scored impressive stoppage wins against highly-ranked opponents the likes of Eddie Ng and Arnaud Lepont, belying his finishing ability.

Latoel is a powerful kickboxer, as you would expect from a fighter who has trained at the famous Golden Glory gym in Holland, but recently has also been training in Brazilian jiu-jitsu and working on his overall fight game with Tatsujin Dojo. 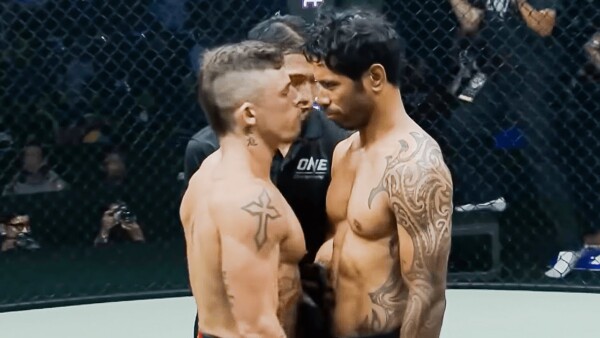