Born to parents from Hong Kong, Total Combat FC Champion Eddie Ng grew up in England, and was an unfortunate victim of racial bullying. Inspired by his hero Bruce Lee, Ng began on a lifelong martial arts journey by teaching himself Brazilian jiu-jitsu, watching videos at home and practising the moves he saw.

Ng had his first amateur mixed martial arts bout in 2003, and made his professional debut four years later. In 2011, he moved to Singapore to join the famed Evolve MMA Fight Team and subsequently signed with ONE Championship, competing on the organization’s inaugural show.

Ng went on to win his first bouts ONE Championship fights by stoppage, with four of the spectacular finishes coming in the first round. He has rapidly emerged as one of the most popular stars in Asia, and has a big fan following due to his exciting style. 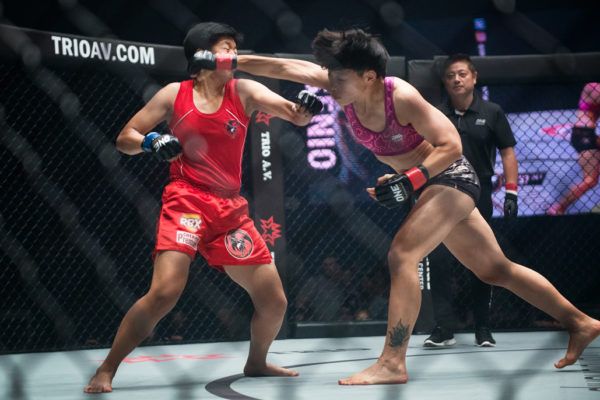 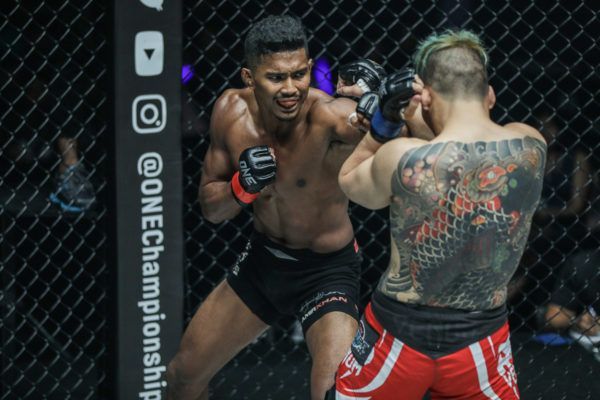 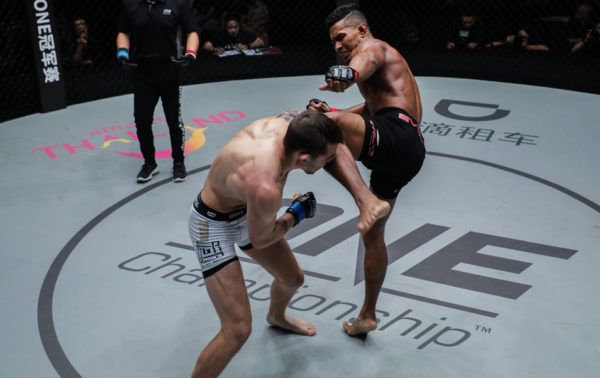