After a six-week break, ONE Championship will kick off the final third of its 2018 events calendar in Shanghai, China.

On Saturday, 8 September, the world’s largest martial arts organization will arrive at the Baoshan Arena for ONE: BEYOND THE HORIZON, and the card is loaded.

The show will be headlined by a ONE Women’s Strawweight World Title match, and will also feature some the most talented mixed martial artists and strikers on the planet.

Here are just four of the many reasons why you absolutely cannot miss ONE: BEYOND THE HORIZON. 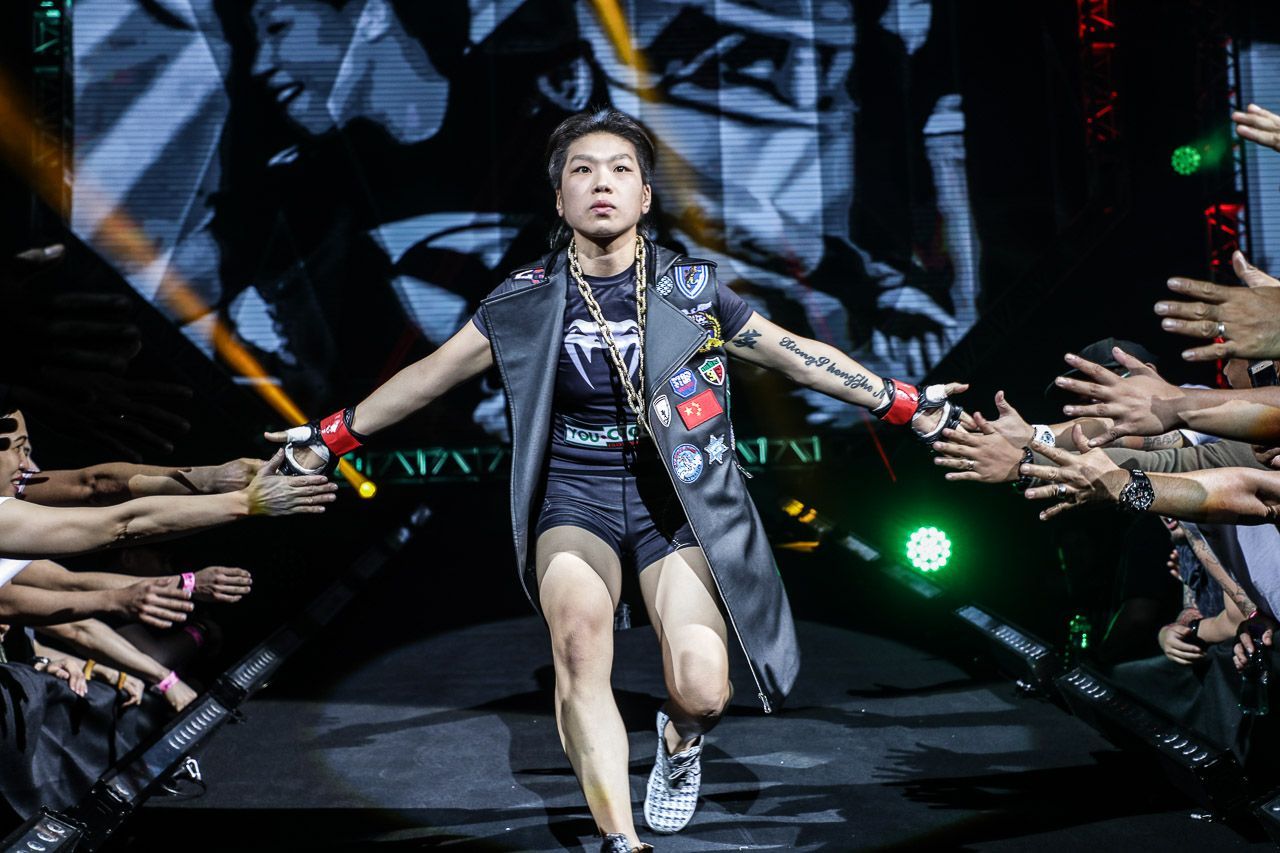 “The Panda” Xiong Jing Nan (15-1) has been an unstoppable force since she debuted in The Home Of Martial Arts last December.

She has won three matches in dominant fashion to capture and defend the ONE Women’s Strawweight World Championship.

Now, the Chinese hero will attempt to continue her dominant streak.

Xiong will defend her belt for the second time – for the first time in mainland China – against Samara “Marituba” Santos (12-5-1) in the main event of ONE: BEYOND THE HORIZON. 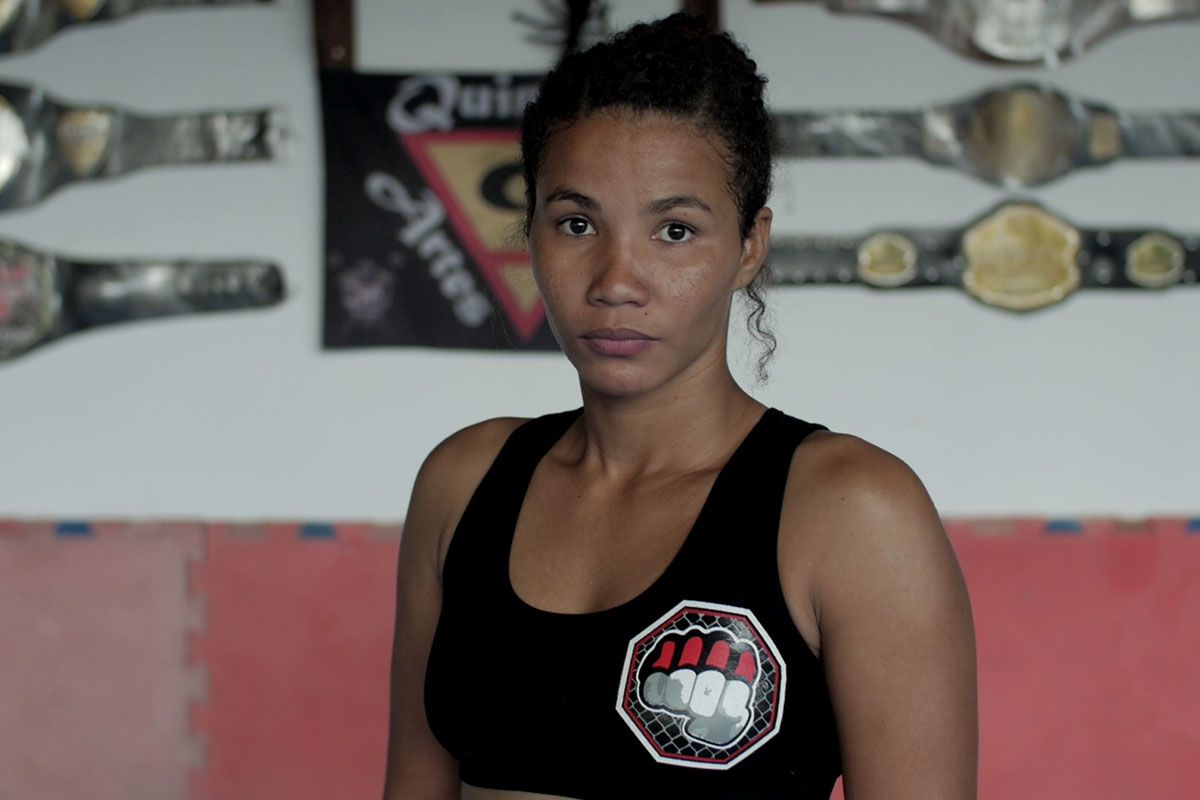 The Brazilian challenger has a versatile skill set that could pose serious problems for “The Panda” and end the reign of China’s first mixed martial arts World Champion.

Xiong, on the other hand, could create a massive cultural moment by defeating “Marituba” on home soil. However, Santos could also play the spoiler, and take the belt home to Brazil in her first promotional appearance.

Driving up the stakes is the fact that the winner won’t just leave the Baoshan Arena with the World Title. She would also book a super-bout with ONE Women’s Atomweight World Champion “Unstoppable” Angela Lee, who has been promised a shot at the ONE Women’s Strawweight World Title in November in Singapore. 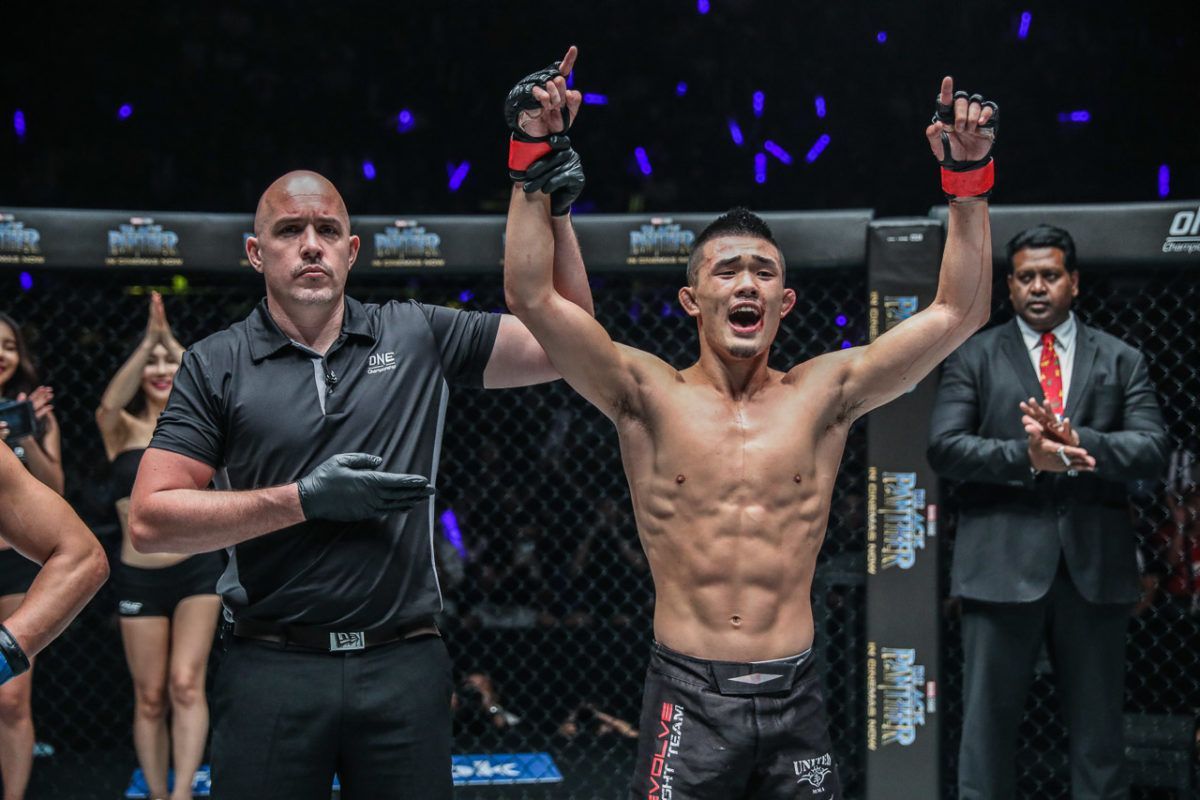 Two of Asia’s most well-respected gyms will renew their friendly rivalry at ONE: BEYOND THE HORIZON.

Warriors from both camps have squared off in the ONE cage five times, and the collective from Baguio City, Philippines, has gotten the better of the Singapore-based martial arts powerhouse. Currently, Team Lakay is winning the series 4-1. 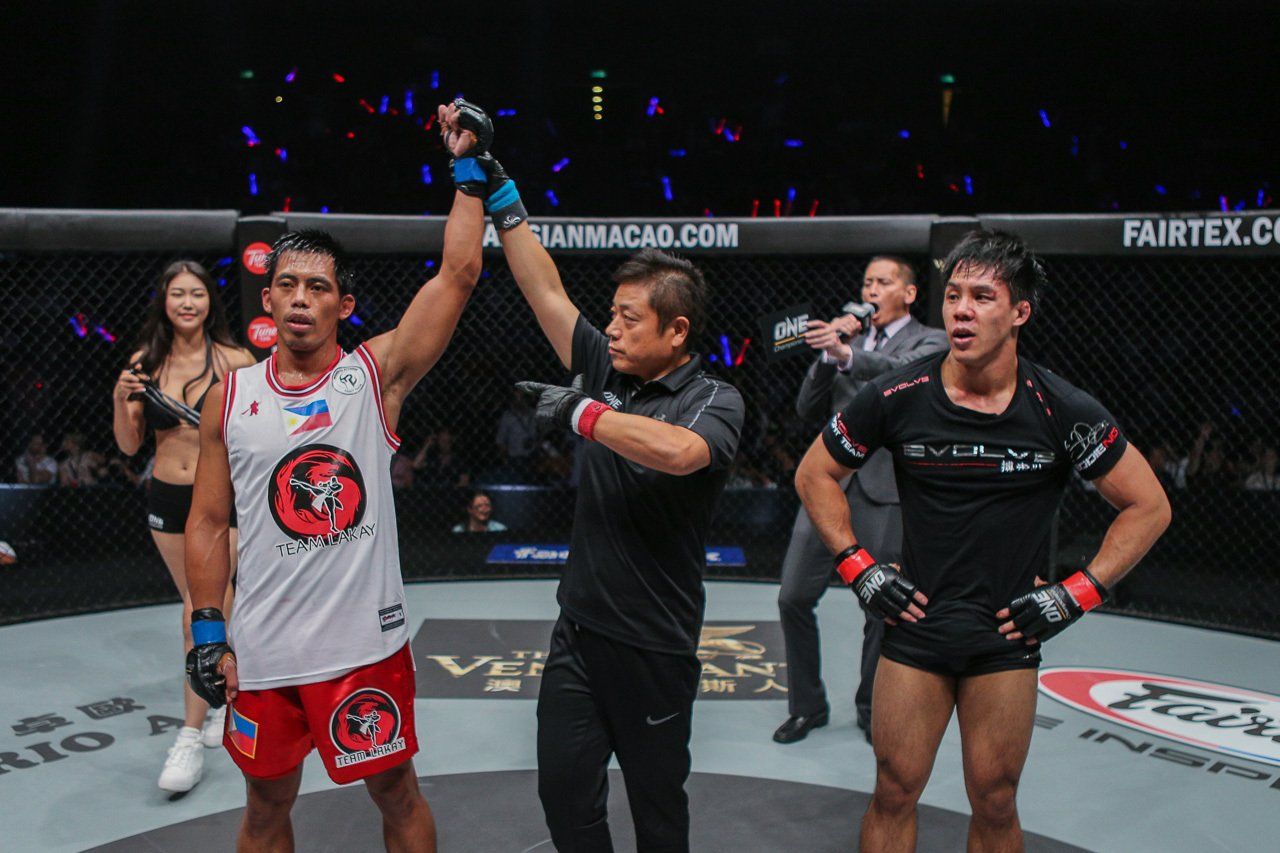 The camp’s most definitive result came in November 2016, when Eduard Folayang knocked out Shinya Aoki to claim the ONE Lightweight World Title.

Team Lakay will attempt to extend its lead this weekend, but Evolve’s heroes will do everything in their power to close the gap on the way to taking back the unofficial title of Asia’s top gym. 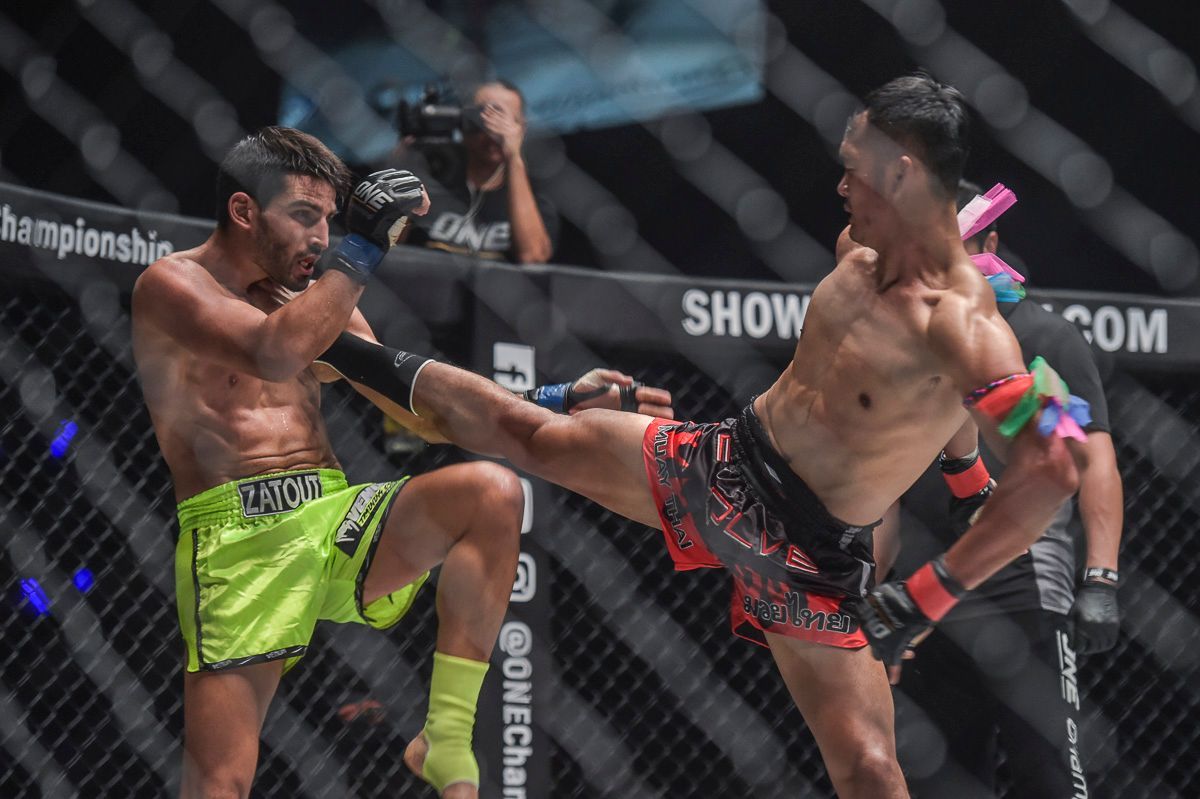 One of the most exciting additions to the promotion’s events has been the incorporation of ONE Super Series.

Ever since its debut in April, the striking-only contests have entertained the masses with compelling action. There has hardly been a slow moment in these match-ups, primarily because the athletes have only nine minutes to display their striking superiority, or knock out their opponents.

The winner could position himself as a frontrunner for the ONE Super Series Muay Thai Bantamweight World Title when the belt is introduced in the future.

#4 Local Talent On The Global Stage 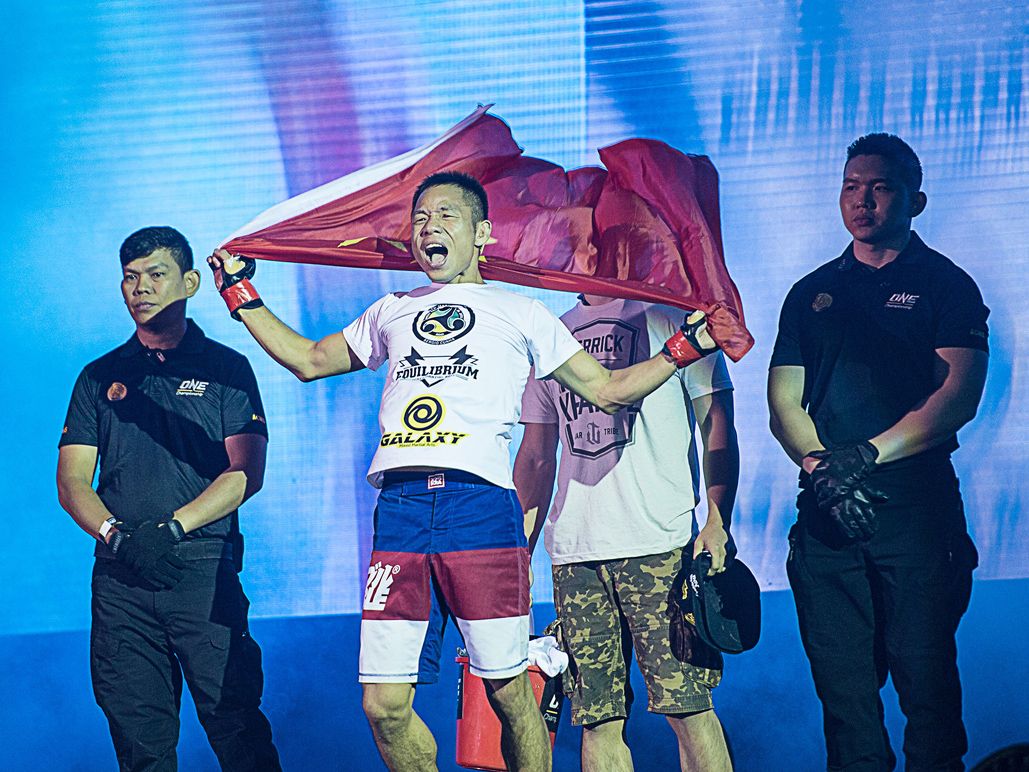 A few martial artists can help elevate China’s martial arts scene even more with some impressive performances on Saturday.

“Rock Man” Chen Lei (8-0) has a chance to shine brightly under the spotlight by maintaining his perfect record and 100 percent stoppage rate.

The unbeaten warrior is scheduled to face “Jungle Cat” Muhammad Aiman (4-2) in a three-round mixed martial arts bout, and if he can finish the energetic Malaysian, he could emerge as a top contender in his own right. 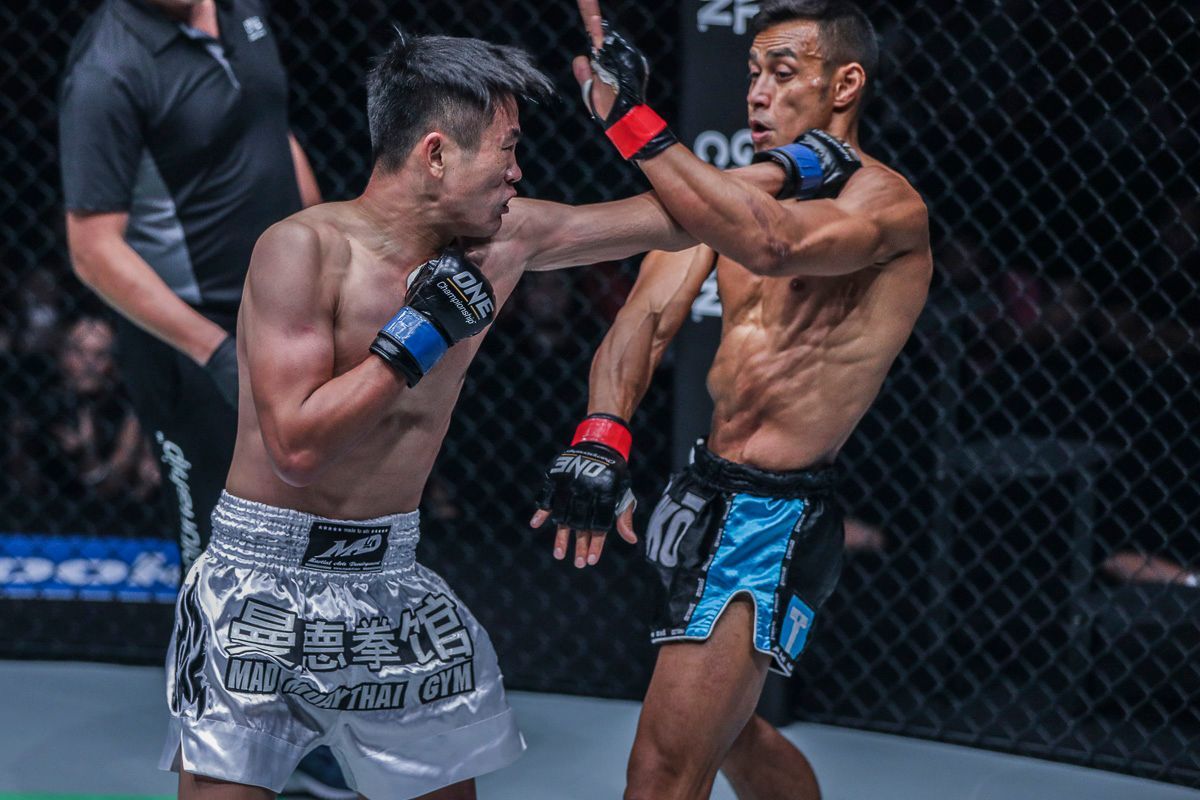 Also, Han Zi Hao (57-15) is making a quick return to ONE Super Series. The Top King Muay Thai World Champion expects to turn in an exciting performance after finding his feet in his promotional debut in July.

The Chinese striker meets Stergos Mikkios (19-9-2) in a Muay Thai bantamweight clash, and vows to leave the Baoshan Arena with a victory.