Ognjen Topic is one of the United States’ top-ranked kickboxers, being a three-time Muay Thai World Champion and two-time national champion. He has been training at his home base of North Jersey Muay Thai ever since he began training, but makes frequent trips to Thailand to sharpen his skills at Eminent Air Gym in Bangkok.

Topic very nearly never got to showcase his stunning talent to the world. Born in Bosnia, Topic’s family moved to Serbia when he was 6 years old due to war, but his family was fortunately able to relocate to the US after his father was selected in an immigration lottery. There, he began training in taekwondo and earned his black belt before transitioning to Muay Thai at the age of 18 after falling in love with the art.

Since then, he has stepped into the ring over 50 times against Muay Thai legends such as Saenchai, Coke Chunhawat, and Paowarit Sasiprapa. Along the way, he won WBC and WKA USA national championships, as well as World Titles in the Muay Thai Grand Prix, IKF, and Lion Fight. Known for his highly technical style, Topic is eager to make a big statement in ONE Super Series, and he hopes to one day contend for a ONE Muay Thai World Title. 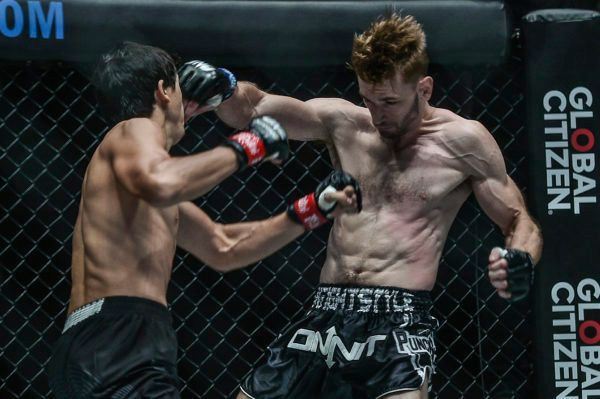 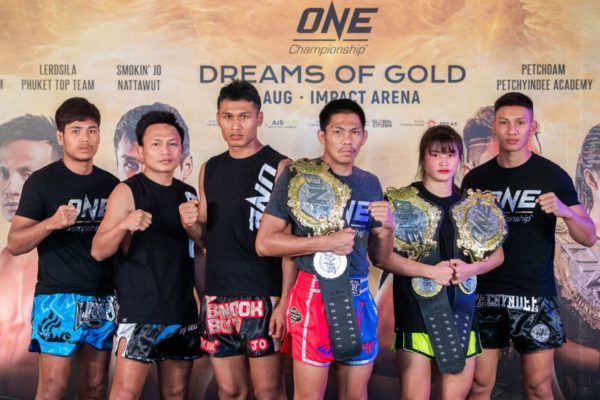 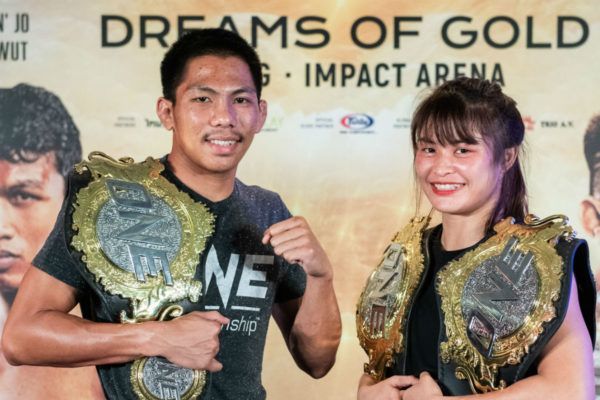