In pursuit of her lifelong dreams of becoming a professional athlete, ONE Women’s Strawweight World Champion Xiong Jing Nan originally trained to embark on a weightlifting career, but she discovered boxing instead. Falling in love with martial arts, she first began her journey at the age of 18 as a member of the Shandong women’s boxing team and soon went on to represent China internationally.

Encouraged by her father to focus on martial arts, she flourished. After all, she was inspired by Chinese martial arts movies from an early age and has always lived by the heroic values she saw on screen. Besides standing up for the weak and bullied whenever she could, Xiong made many sacrifices to be the best in her field, moving away from home and foregoing many typical teenage activities to focus on training for competition. After adding BJJ to her arsenal, she proved to be talented in all areas, even winning a China Open BJJ Championship.

She then set her sights on competing in mixed martial arts and threw herself into it completely, training four times a day until late at night. After a stellar 12-1 run competing in her native China, she made a successful debut on the global stage of ONE Championship with an impressive knockout of April Osenio. That led her to a shot at the inaugural ONE Women’s Strawweight World Championship, which she seized with yet another knockout to make history as China’s first-ever Mixed Martial Arts World Champion.

“The Panda” has since defended the belt several times in definitive fashion, and she is determined to continue inspiring the world where possible. 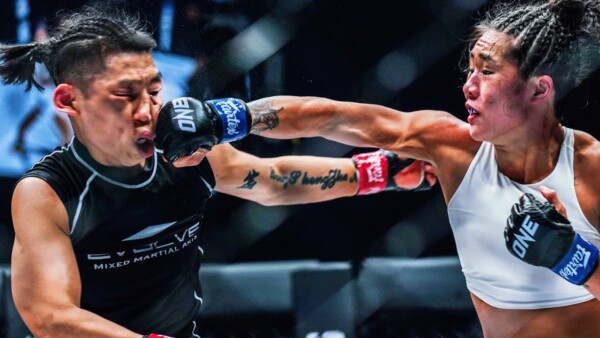 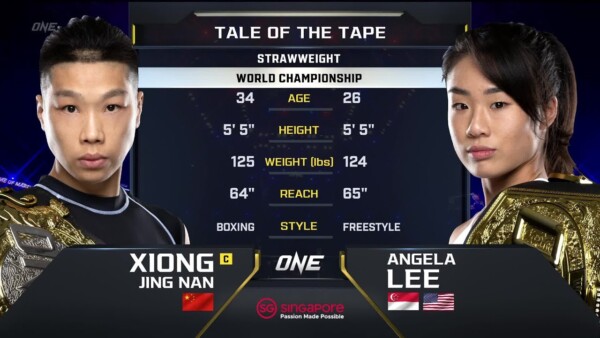 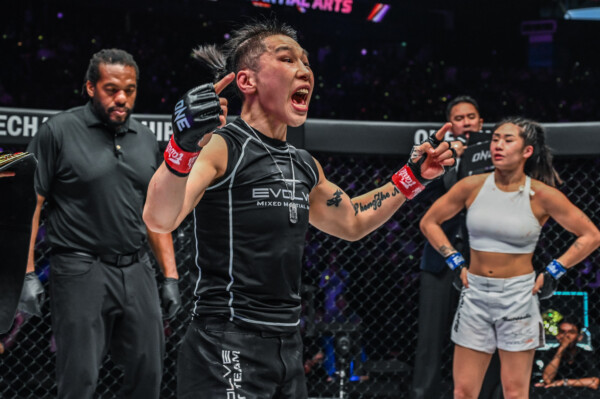 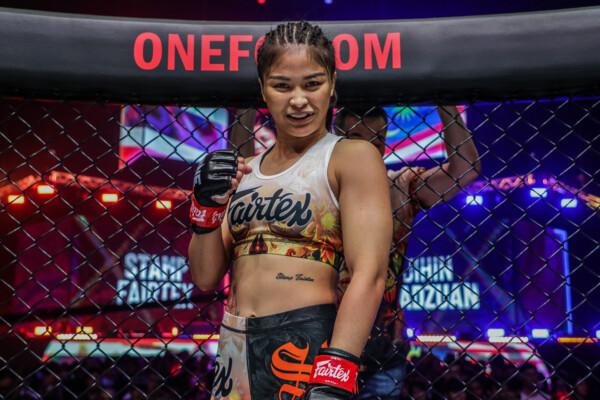