ONE Women’s Strawweight World Champion “The Panda” Xiong Jing Nan may not wear a cape, but she is certainly a real-life hero.

She learned many of life’s most important lessons from her dad, and came to represent traditional martial arts values such as integrity, honor, humility, and respect from those childhood teachings.

However, there is one particular lesson that resonates prominently with the Chinese athlete.

“My father taught me that everyone is equal,” the 30-year-old says. “When I see people getting bullied, I feel outraged. I will stand up for them, and protect the vulnerable.”

Who will reign as queen of the strawweights after 23 June in Macau?

Who will reign as queen of the strawweights after 23 June in Macau?Macau | 23 June | LIVE and FREE on the ONE Super App: http://bit.ly/ONESuperApp | TV: Check local listings for global broadcast | Tickets: http://bit.ly/onepower18

Posted by ONE Championship on Saturday, June 9, 2018

That ideology was reinforced in the form of “The Swordsman” – one of Xiong’s favorite movies.

The Hong Kong martial arts film, which was released in 1990, details the epic journey of two legendary swordsmen, who are tasked with delivering their master’s sacred scroll.

Xiong was deeply influenced by the values and conduct of the protagonists. 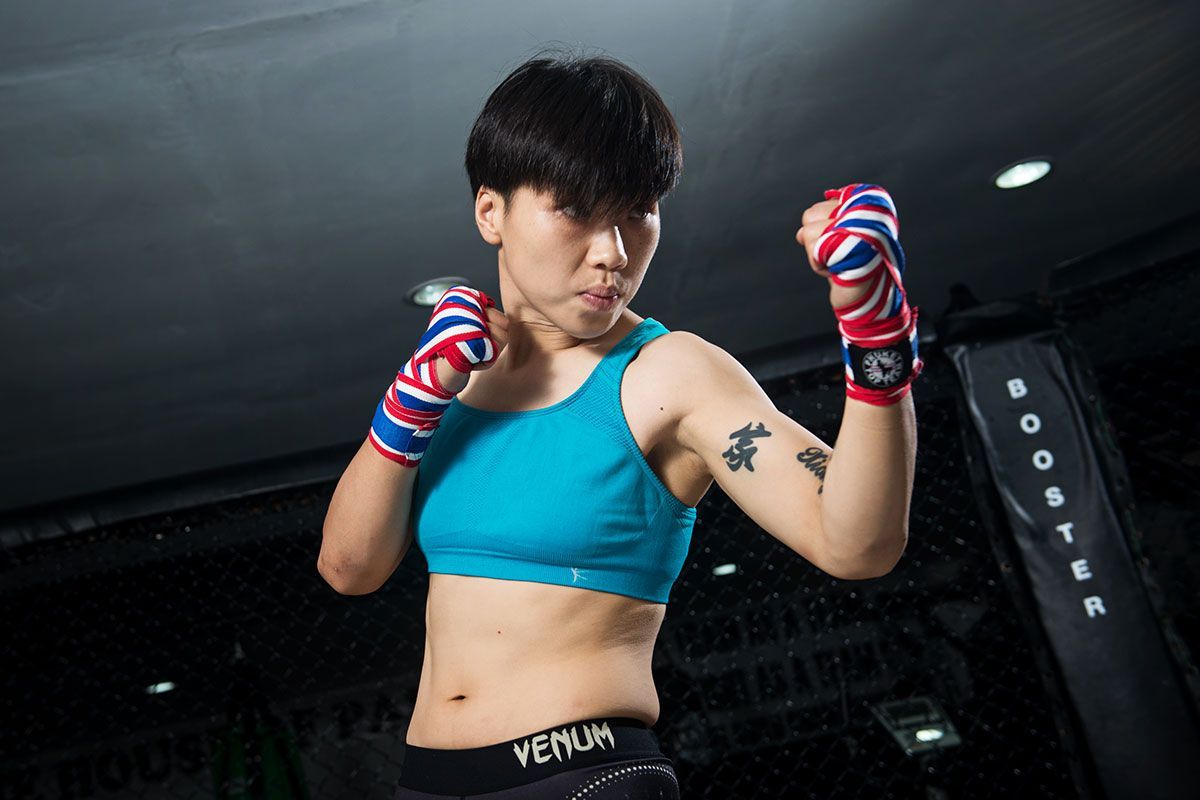 “My love for ‘The Swordsman’ was very serious,” she explains.

“When I was a little girl, I loved the movie, and I wanted to be one myself – to eliminate bullying, help the poor, and so on.”

The reigning strawweight queen went to remarkable lengths to try and emulate her silver-screen idols.

“The Panda” saw the mistreatment of others and their inability to defend themselves, and felt compelled to intervene on the victims’ behalf.

She distinctly remembers an instance in Beijing when she disagreed with what some local officials were doing. Appalled, she decided to take matters into her own hands. 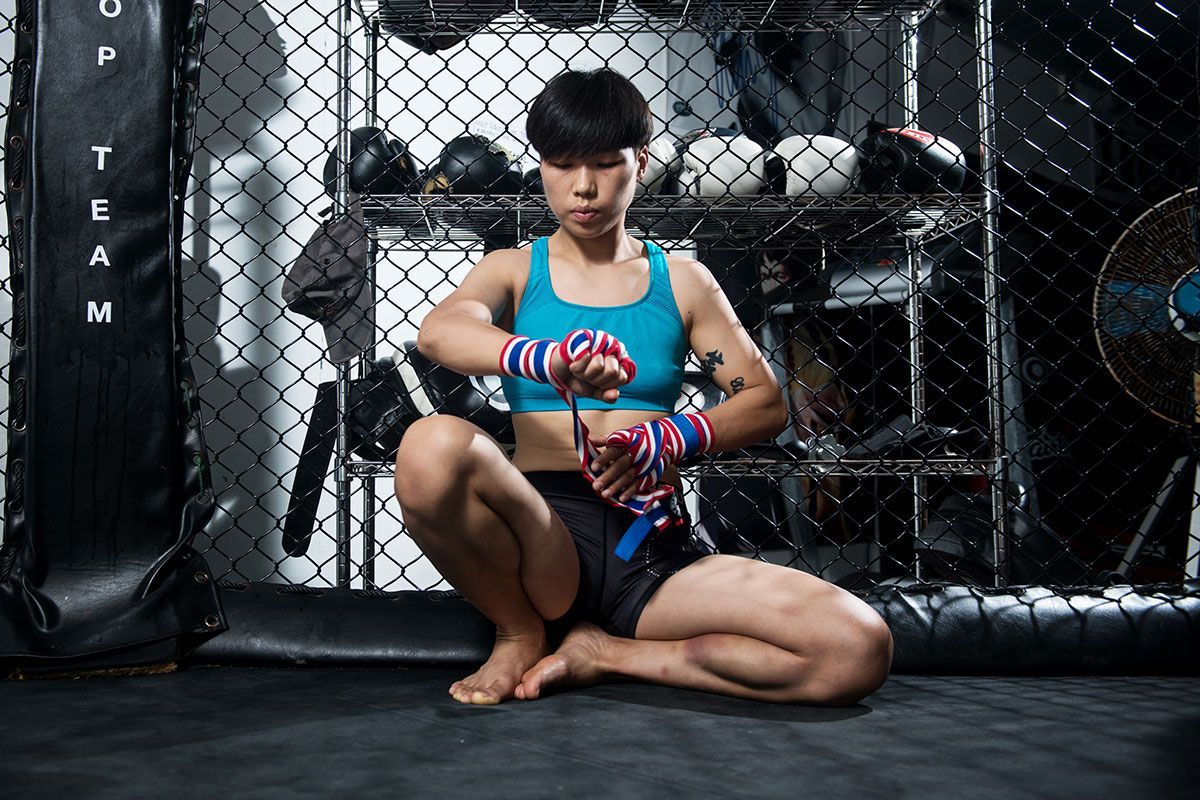 “We have some city inspectors. Sometimes, even though they are doing things by the book, I feel they go too far,” says the ONE Women’s Strawweight World Champion.

“There are times when I saw them confiscate items from some elderly street vendors, or knock their things over.

“I cannot bear seeing that, so sometimes, I would go up to the inspectors’ car and take those things back. I would carry things down one-by-one.”

Xiong retrieved the confiscated goods and returned them to their rightful owners. 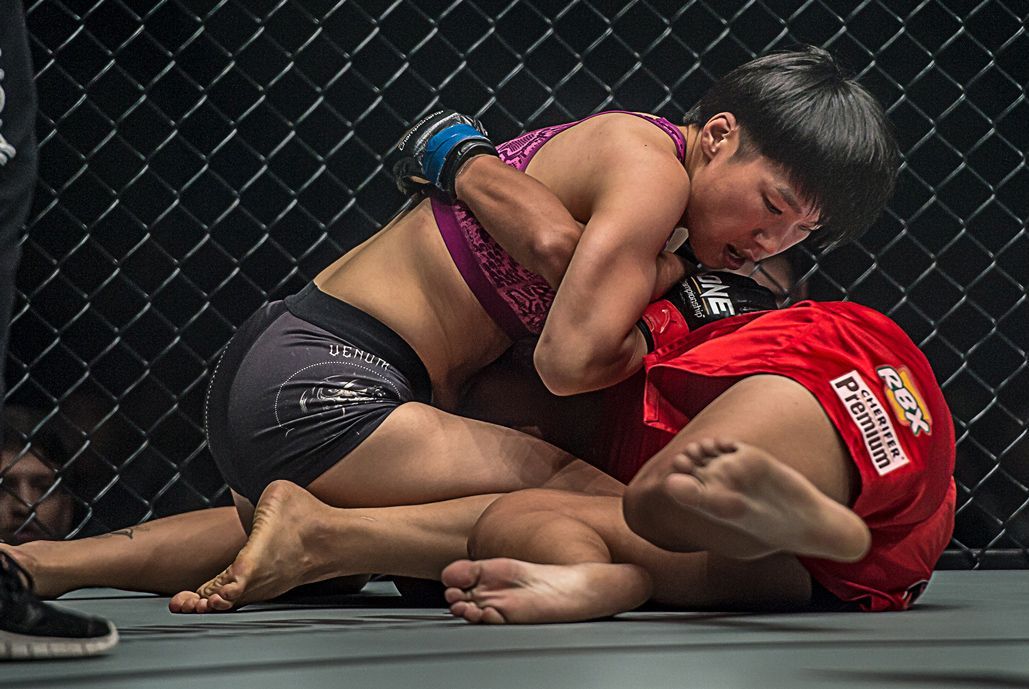 Although the vendors were thankful, Xiong says did not do it to boost her ego or gain favor.

She did it because she lives by a code that values fairness. “The Panda” wants to see people thrive, and cannot stand to see anyone oppressed or brought to harm.

“This is something that comes out of your heart. You cannot pretend or disguise feelings like this,” she says, passionately.

“This is something I feel deep inside my bones. I cannot change it.”

As the ONE Women’s Strawweight World Champion, she hopes to use her profile to bring more attention to her cause, and spread her message of equality around the world.

China’s first-ever mixed martial arts World Champion will defend her coveted title for the first time on Saturday, 23 June against Laura “La Gladiadora” Balin in the co-main event of ONE: PINNACLE OF POWER in Macau.

If “The Panda” wins, then her ability to continue to pass on her message will be enhanced even more. That, in turn, could inspire others to follow her lead, and perform their own acts of heroism.