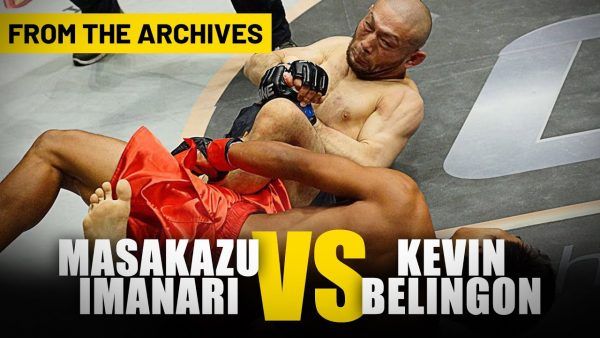 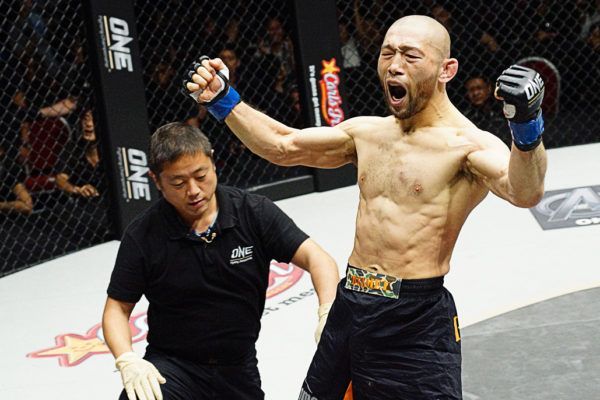 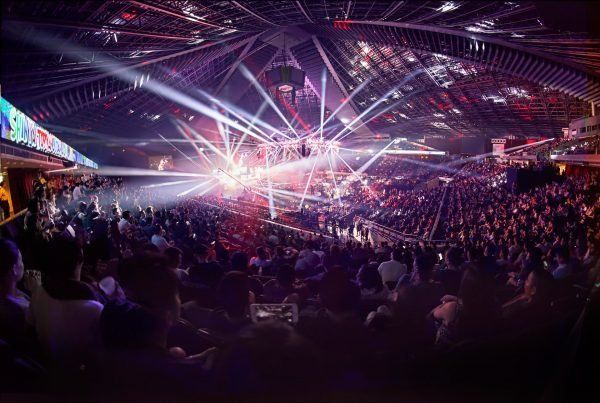 Load More
Previous: Battle Of Heroes All Events Next: Destiny Of Warriors