For the past 18 years, Japan’s Masakazu Imanari has carved a niche for himself in the world of martial arts.

The Japanese warrior famously known as “Ashikan-Judan,” which translates to “Master of Leg Locks,” is a superstar in the combat sports world. A pioneer of his style of grappling both in the ring and the cage, he admits there was not much that separated him from the pack as a youngster.

“I was like any other kid,” the 41-year-old Tokyo, Japan resident says. “I enjoyed catching insects and playing Nintendo, but I definitely was not the most academic. I was a pretty fast runner, and always got high scores in Physical Education.”

These initial sparks of athleticism offered a glimpse of what he was physically capable of, but he did not have the focus to keep him disciplined. This likely contributed to his admission that he was a “troublesome” kid. “I simply was not well-behaved,” he offers, meaning he did not forge many strong friendships growing up. His peers struggled to bond with a young Imanari, who did not have the right outlet for his energy. With a chronic spine condition that stopped him from being allowed to compete too seriously in sports, it seemed like he was stuck.

Fortunately for him, he had an older brother that shared a similar interest. The pair were charmed by martial arts, inspired by the likes of Jackie Chan and Bruce Lee. Imanari did not formally start training until he was 18 years of age, but he would play and wrestle with his brother, which allowed them to burn off some energy.

This fascination stuck with him until he was in a position to train properly, which happened after his condition was alleviated by several surgeries. At first, he found a kickboxing gym, and then swiftly moved further into the wider world of martial arts.

Imanari had finally found what he needed to occupy his active mind, and help him hone an athletically capable body. Even in the early stages, he knew he wanted to make a career out of this passion. “[I knew] from when I first started martial arts,” he explains. “When I told people, they would reply with a surprised expression like, ‘You?’”

Though he had many doubters, he progressed and evolved. The Japanese athlete made his professional cage debut in September 2000, dueling fellow debutant Ryoji Sai to a draw. After plugging the holes in his game, in his second bout nearly two years later, Imanari earned what would become the first of many heel hook submission victories.

Years earlier, Imanari’s brother had been the test subject in his early attempts at leg submissions. Even with formal training, it was an avenue he kept exploring himself to mold the “Imanari-style” we know today.

With heel hooks, toe holds, and knee bars amongst his array of leg-oriented submission finishes, the Tokyo native’s speciality became famous, as well as effective. On the strength of that, he would become a three-time DEEP champion in two weight classes, and the only Cage Rage Featherweight Champion.

Imanari even briefly appeared in ONE Championship. In March 2012, he made his promotional debut at ONE: WAR OF THE LIONS, where he submitted future ONE Bantamweight World Title challenger Kevin “The Silencer” Belingon with a reverse heel hook.

The Japanese competitor, however, would lose to Leandro Issa at ONE: DESTINY OF WARRIORS three months later via unanimous decision.

After that defeat, “Ashikan-Judan” went back to Japan to compete regionally until the right opportunity to return presented itself.

That opportunity has just arrived. 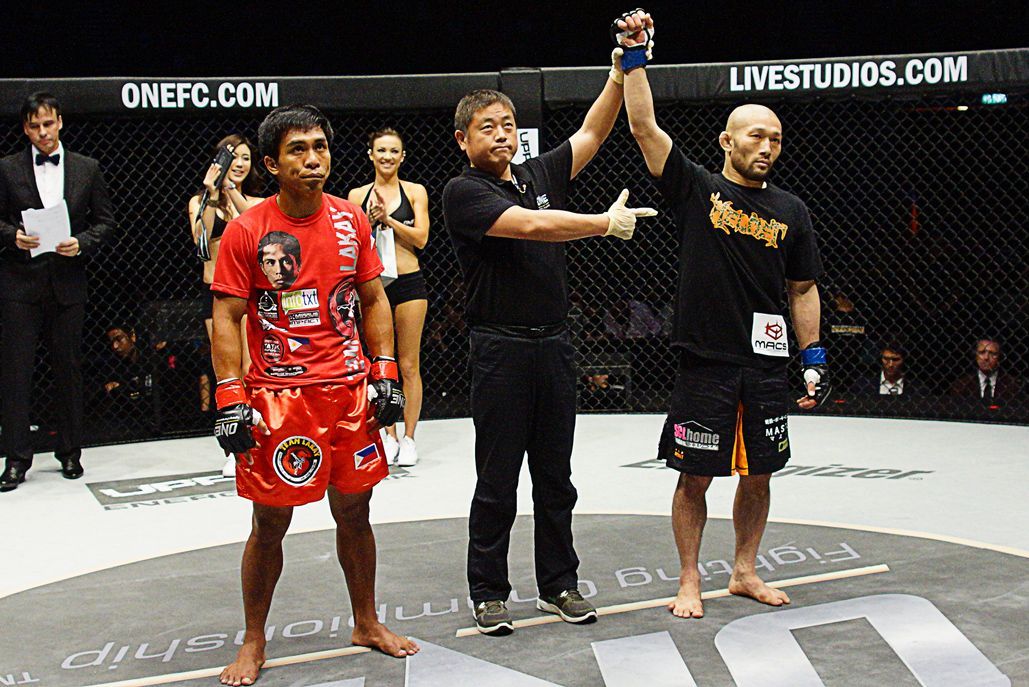 Five years removed from his last promotional appearance, Imanari (36-16-2) will return to the organization to clash with fellow BJJ black belt Yusup “Maestro” Saadulaev (16-4-1, 1 NC) in a bantamweight affair at ONE: KINGS OF COURAGE. The event takes place at Indonesia’s Jakarta Convention Center on Saturday, 20 January.

He gets a tough assignment in the tenacious Dagestani, who rides a four-bout win streak coming into the contest. Like Imanari, Saadulaev is known for forcing his opponents to tap out, with 11 of his 14 victories coming by submission.

Engaging Imanari on the ground is not what most opponents plan to do, but that is Saadulaev’s bread and butter. After all, he is a freestyle wrestler armed with a BJJ black belt. Stylistically, this makes for an interesting challenge. 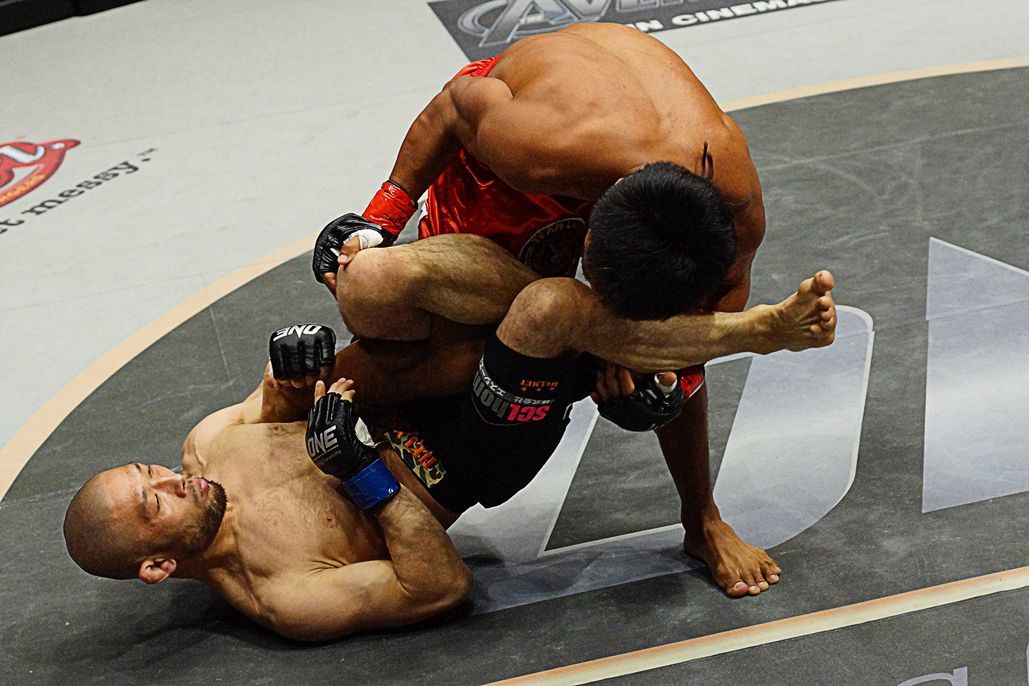 “His strength is in his wrestling and as for his weakness, I will find out when we meet,” the Japanese legend says. ”We will just have to wait and see how the match goes. I am not relying on a particular game plan.”

As tough as the contest appears, Imanari knows that this is exactly what he needs if he is to achieve his ambition of becoming a world champion. It is a tall task in his promotional return, but something he absolutely thrives on.

“I think I will make a big statement, and this win will be a big one,” he adds.