The biggest mixed martial arts promotion in Asia returns to Singapore for another blockbuster event on 18 October at the Singapore Indoor Stadium. Headlining the fight card is the most highly anticipated fight in ONE FC history – the unification bout for the ONE FC Bantamweight World Championship title belt! Expected to be yet another sold-out event, fight fans are set to rock the 12,000-seater Singapore Indoor Stadium as ONE FC presents 10 bouts of world-class MMA.
Fight fans have been eagerly awaiting the return of ONE FC to Singapore after closely following the intense combat rivalries and non-stop, adrenalin-pumping action that has accompanied the promotion throughout the multi-city tour this year. Now the wait is over! 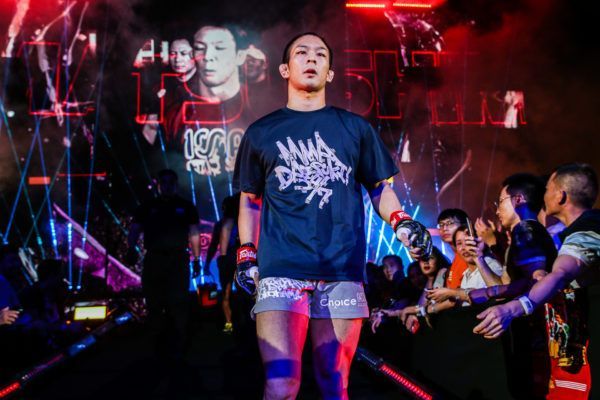 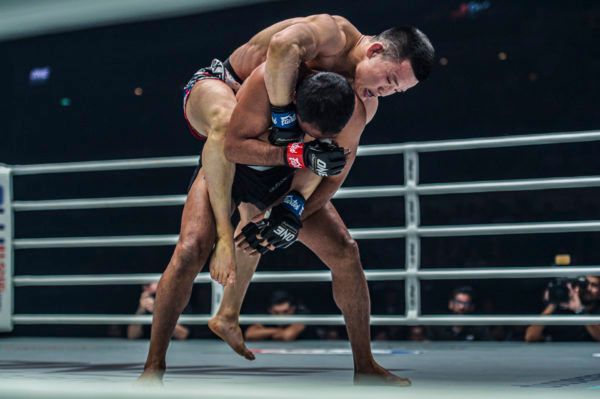 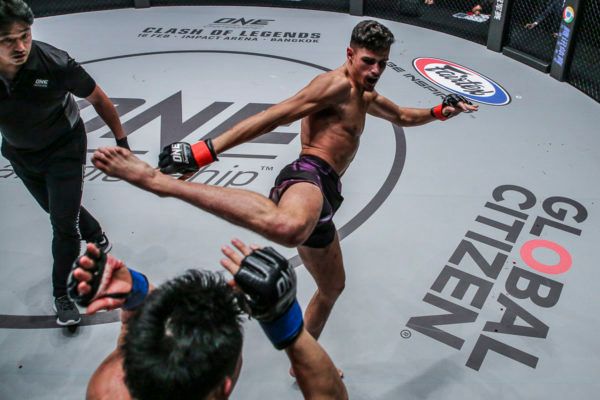