Shannon “OneShin” Wiratchai felt like his back was up against the wall.

In October 2013, the Thai mixed martial arts pioneer was entering his rematch with Mitch “The Dragon” Chilson at ONE: TOTAL DOMINATION on shaky ground.

The bout marked the Bangkok native’s third promotional appearance, but he was without a victory — the pair’s original battle in August 2012 was ruled a no contest, and he suffered a decision loss to Pakistan’s Bashir “Somchai” Ahmad in his sophomore outing in April 2013.

Wiratchai felt a sense of urgency, as he believed his tenure in ONE Championship was in jeopardy.

“I thought if I lost again, they might kick me out,” the 29-year-old Thai recalls. “I wanted to prove I was good enough.” 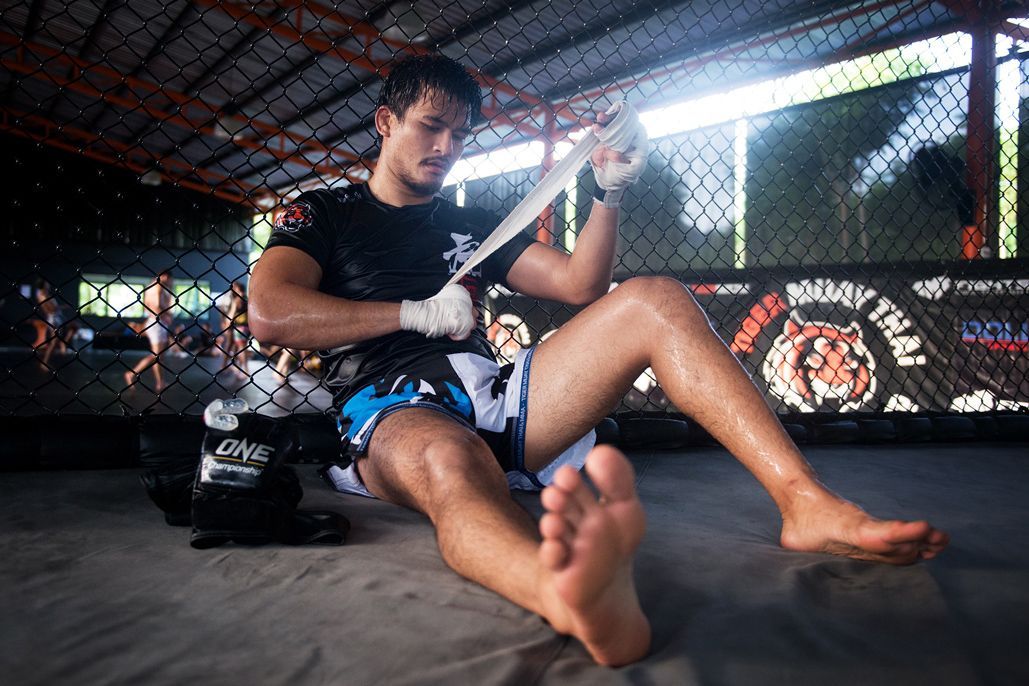 Motivated to gain victory in their second meeting, Wiratchai dedicated himself to his training at Tiger Muay Thai, and he left no stone unturned in his preparation.

He had taken a valuable lesson from his defeat, in which he was given a reality check after admittedly cutting corners in training.

“I thought I could beat him (Ahmad) for sure, and then I lost. I should have done better,” Wiratchai explains.

“I was feeling so high, but it brought me right back down. It helped me learn the lesson about training properly.”

The Thai was humbled, but it was a key part of his martial arts journey. 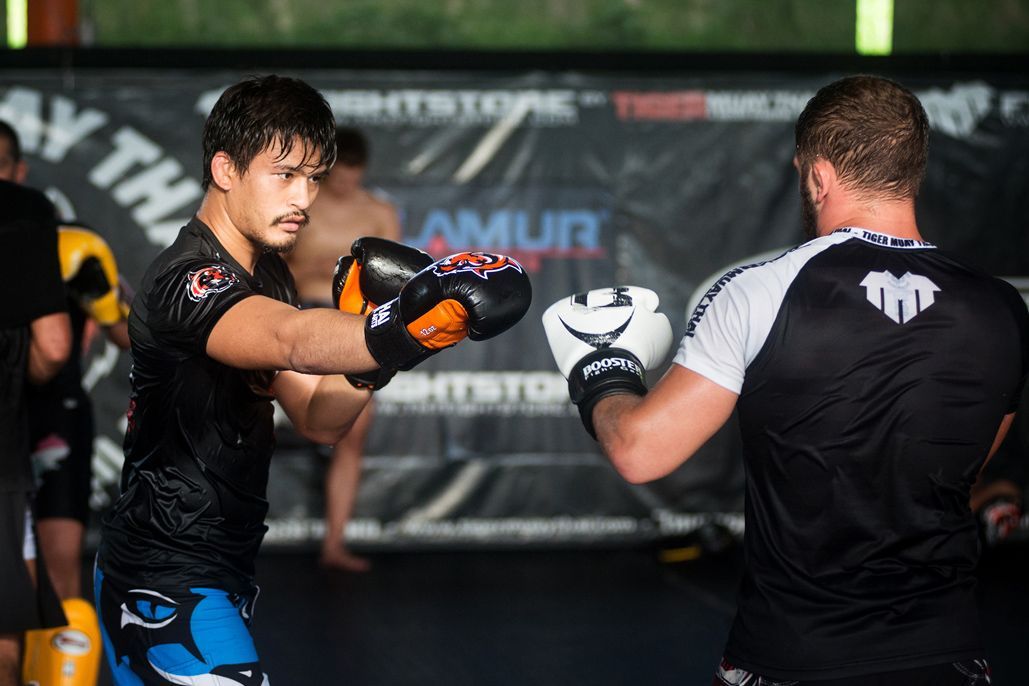 He made sure every session counted. He wanted each day in Phuket to be productive so he could be at his best. “OneShin” even took some advice from a future opponent.

“I saw an interview with Shinya Aoki, and he said if you did not get better in every training session, then you have wasted your energy,” the Thai remembers.

“In the camp, I trained with high-level guys, and I made a point of having a goal for every session. I worked hard. That is why I felt so good, and that was the best shape I have ever been in.”

Wiratchai had given everything in his pursuit to win. The strategizing and research was about to pay off.

He had seen first-hand how Chilson operated and now, in their rematch, all he had to do was implement the game plan. 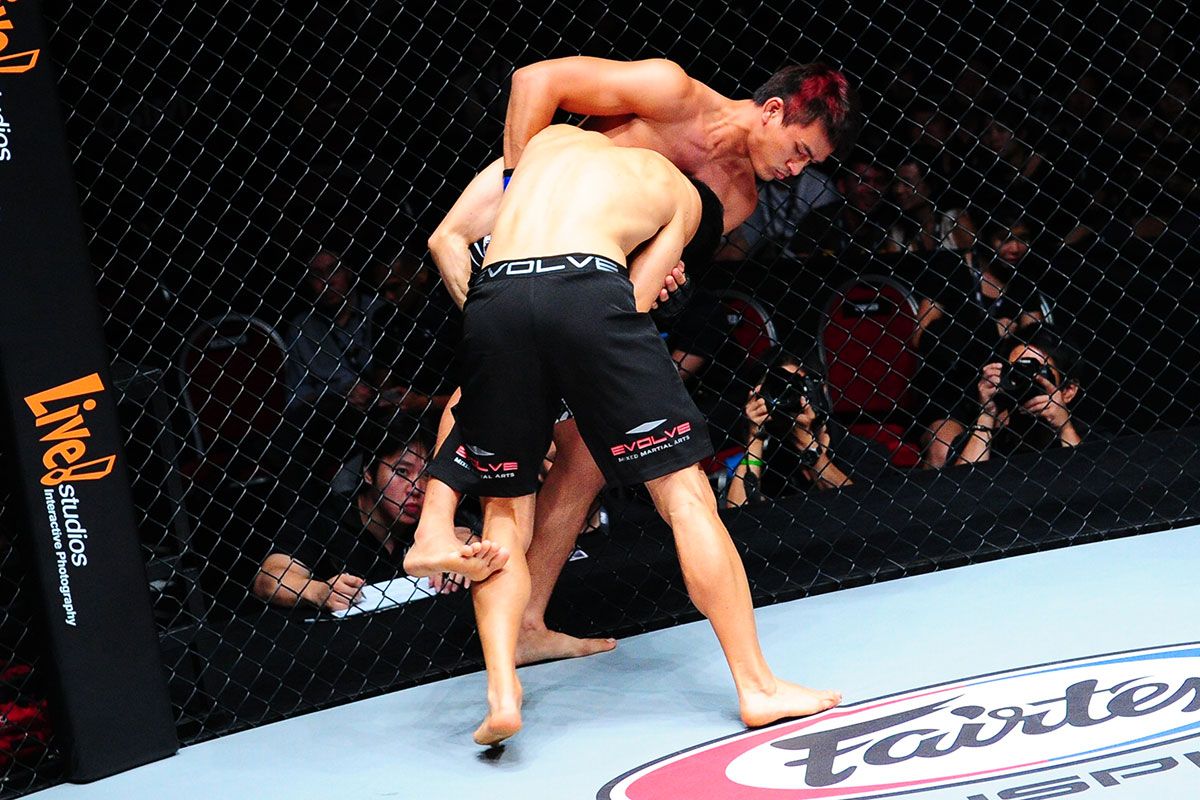 “I felt that Mitch was going to do the same thing,” the Bangkok resident says.

“He was going to come to me and try to take me down, and I would be ready to defend his takedown when he was getting in, and counter.”

“When the fight started, he rushed in and went for a single leg, and I defended from there.”

Stuffing the initial takedown attempt was huge for Wiratchai’s confidence and composure.

Chilson would try to work in the clinch and keep the pressure on, but all the while, “OneShin” was spotting the gaps. 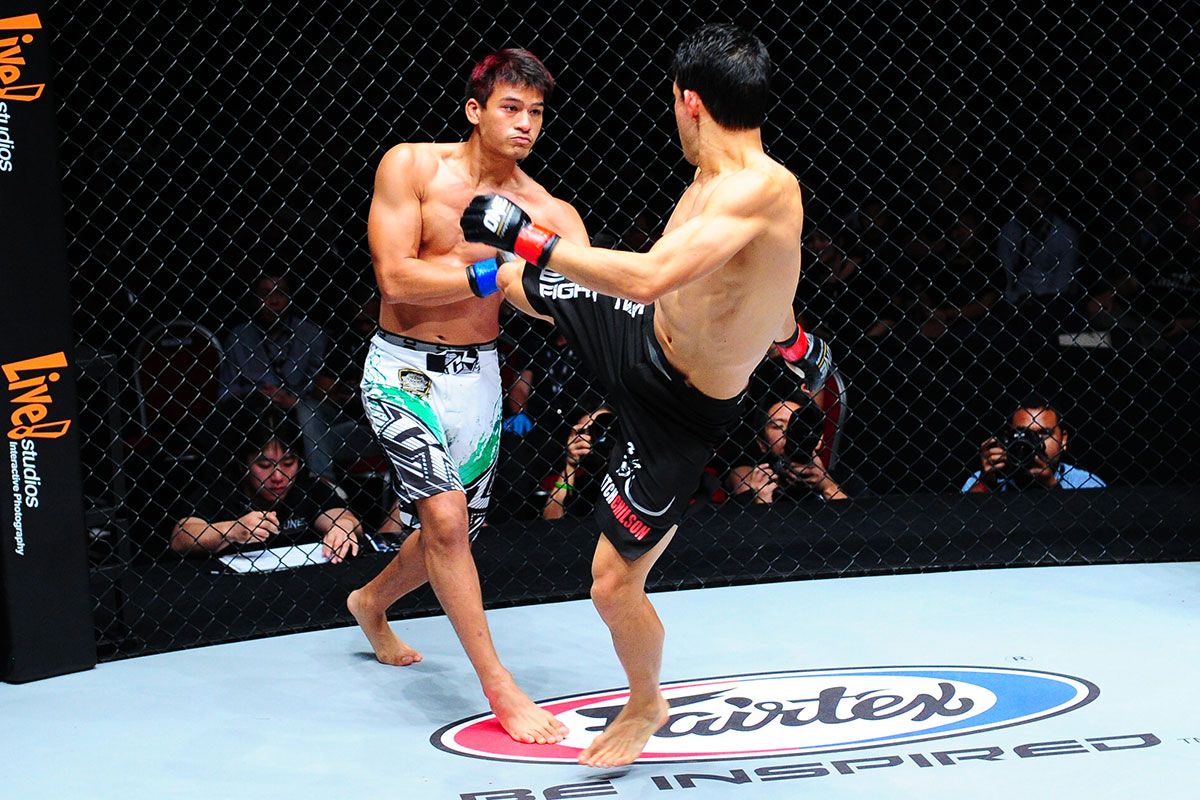 “When I saw the space, I could attack with my knees and my elbows,” he continues. “I caused a small cut on his eyebrow, which made him worried. After that, I felt I could defend and counter everything.”

The Thai felt his opponent become flustered. Chilson briefly pulled away from the clinch to throw a spinning back elbow, but when it missed its target, he paid the price.

‘When he tried to throw the elbow, I just dodged that, and came back and threw the shot to his head to knock him out,” Wiratchai says.

A left hook put Chilson on the mat, and the shots that followed ended the bout in spectacular fashion. 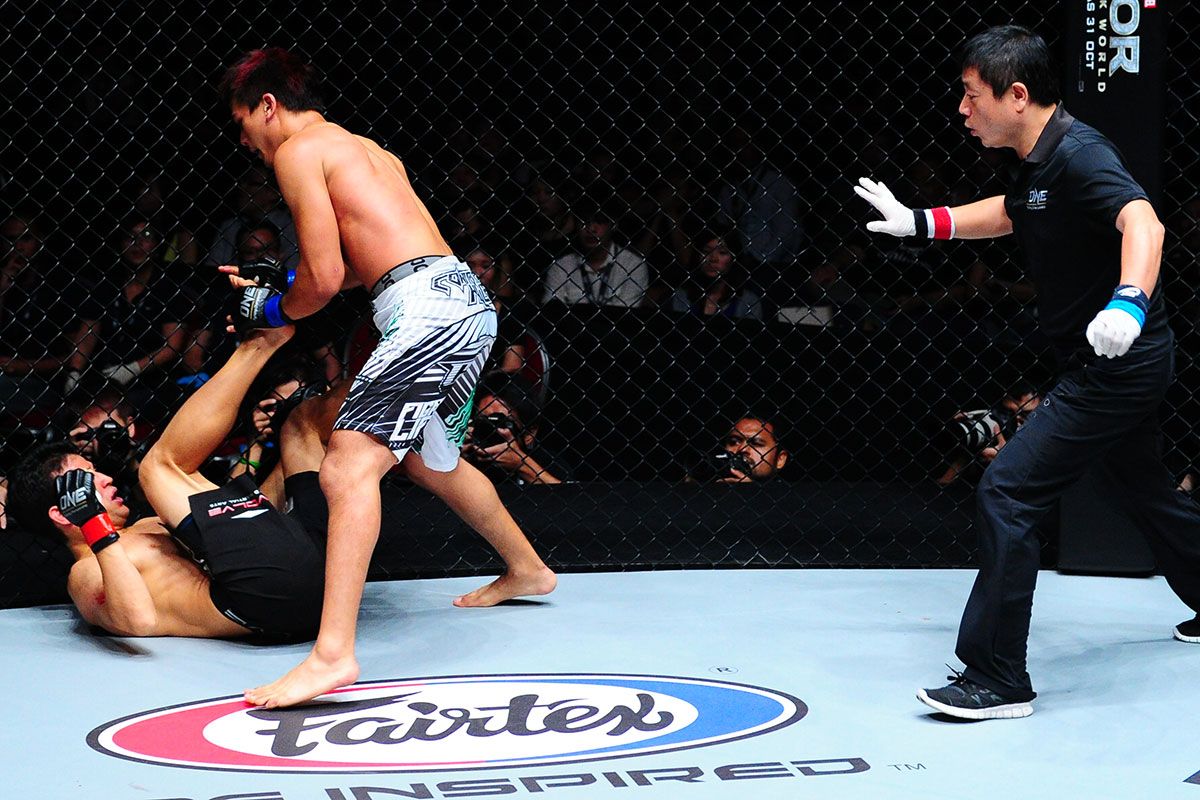 The victory came at the 1:52 mark of the first round, and to this day, “OneShin” views this as the best performance of his career.

Not only did Wiratchai capture his first ONE win and prove he belonged with the best athletes in the promotion, the fan favorite transformed into a better, and more humble martial artist in the process.