Pakistani mixed martial arts pioneer Bashir Ahmad was born in Pakistan, but grew up in Virginia, USA. He was a member of the US National Guard, which started him on his martial arts journey in hand-to-hand fighting, boxing, and taekwondo. His service also saw him spend several months in Iraq.

In college, he began to train in Brazilian jiu-jitsu, and after completing his education, Bashir decided to return to Pakistan and introduce the country to mixed martial arts. He then dedicated himself to coaching and helped to found the country’s first mixed martial arts gym and promotion.

In 2012, Ahmad made his professional debut in Pakistan, winning by submission, and signed with ONE Championship the following year. He famously beat highly-regarded opponent Shannon Wiratchai by split decision on his promotional debut, and has since made a name for himself with his exciting style. 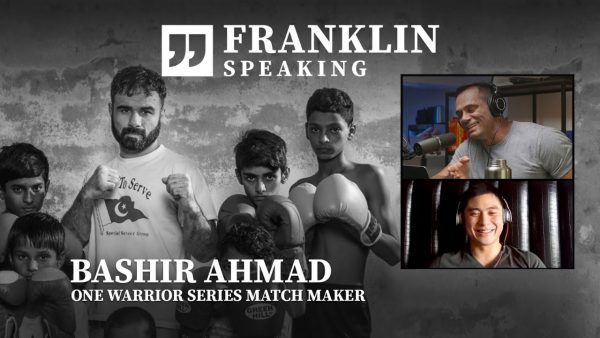