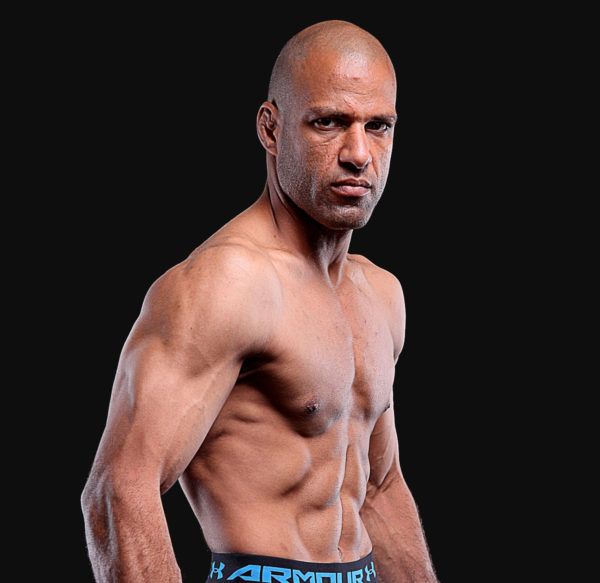 Mahmoud Mohamed is one of Egypt’s top featherweights, and one of the best prospects to emerge from Egyptian Top Team, a camp in Cairo which is home to some of the country’s very best martial artists. After making his professional debut in 2013, Mahmoud’s four wins have all come via first-round stoppage, proving he is a powerful, explosive athlete who hits hard and is also capable of winning by submission.

Mahmoud is known for his strength, stamina, and athleticism, and trains twice a day to ensure he is always in fantastic competition shape. After a mixed run of results, he is determined to establish himself as a contender in ONE’s stacked featherweight division, and make Egypt proud through his success on the international stage.

Avg. Bout Duration
01m : 48s
Total Duration
0h : 05m : 24s
STAY IN THE KNOW Join our mailing list!
Subscribe
Get The ONE Super App The Home Of Martial Arts
Open In App
WATCH.ONEFC.COM Gain access to LIVE events
WATCH
Opponent
Event
View Highlights
Stay in the know
Take ONE Championship wherever you go! Sign up now to gain access to latest news, unlock special offers and get first access to the best seats to our live events.
By submitting this form, you are agreeing to our collection, use and disclosure of your information under our Privacy Policy. You may unsubscribe from these communications at any time.