The mixed martial arts (MMA) phenomenon that has gripped the peninsula Malaysia is set to climax in 2014 with the return of Asia’s largest MMA event, ONE Fighting Championship, to Kuala Lumpur. Get ready to witness the biggest names in Malaysian MMA in action again as they enter the famed ONE FC cage to battle for the honor and pride of the nation against international champions from around the world. Malaysian superstars and Tune Talk warriors Peter Davis, Gianni Subba, Saiful Merican and Nik Harris are set to lead the blockbuster Fight Card; and be prepared for guest appearances by Malaysia’s 1st female MMA fighter Ann Osman, Malaysian Invasion Mixed Martial Arts (MIMMA) champions and a host of Malaysian celebrities.

ONE Fighting Championship’s multi-city world tour has brought it to iconic cities around the world including Singapore, Dubai, Taipei, Manila, Jakarta and more! It’s a spectacle that thousands have experienced live and now it is Malaysia’s turn to witness the event that the entire world is talking about. Get ready to experience why the adrenaline-pumping sport of mixed martial arts is undoubtedly the fastest growing sport in the world today! 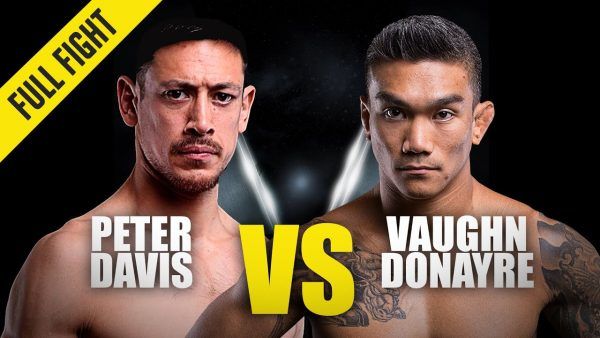 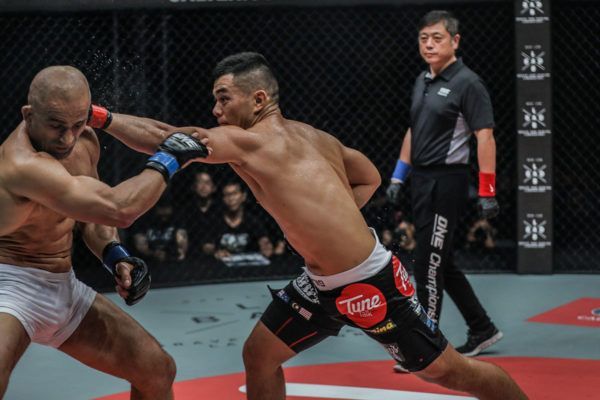 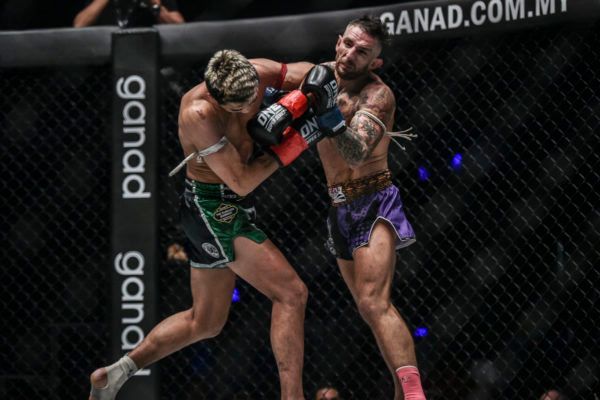 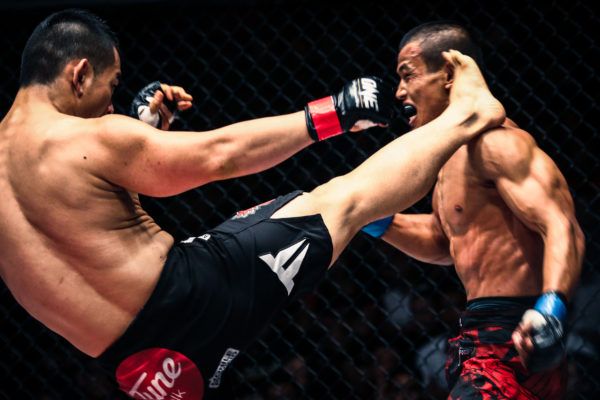 Load More
Previous: Rise Of The Kingdom All Events Next: Battle Of Lions