Bibiano “The Flash” Fernandes — ONE Championship’s longest reigning title holder — is happy to be back in Manila.

Fernandes (19-3) will be making the sixth defense of his ONE Bantamweight World Championship opposite Filipino-Australian standout, Reece “Lightning” McLaren (9-3). The bout takes place in the co-main event of ONE: AGE OF DOMINATION, which is set for Friday, 2 December, at the Mall of Asia Arena in Manila, Philippines.

Both men are Brazilian jiu-jitsu black belts, and are riding a strong wave of momentum. Fernandes hasn’t lost a bout since 2010 and is on a 11-fight win streak, while McLaren, who made his ONE Championship debut last year, is coming off two consecutive victories over highly-regarded opponents.

It is expected to be a show-stealer, as two high-level mixed martial artists will go head-to-head to determine Asia’s best bantamweight.

Fernandes is obviously the favorite, given his lofty credentials, but McLaren is a sleeper hit and has the ability to pull off the upset.

Yet judging by past performances, there is strong reason to believe that Fernandes could conceivably give fans another mind-blowing performance. Fernandes is really hitting his stride as of late, and appears to be getting better with each appearance inside the ONE Championship cage.

Let’s take a look at the top four performances in the ONE cage by Bibiano Fernandes. 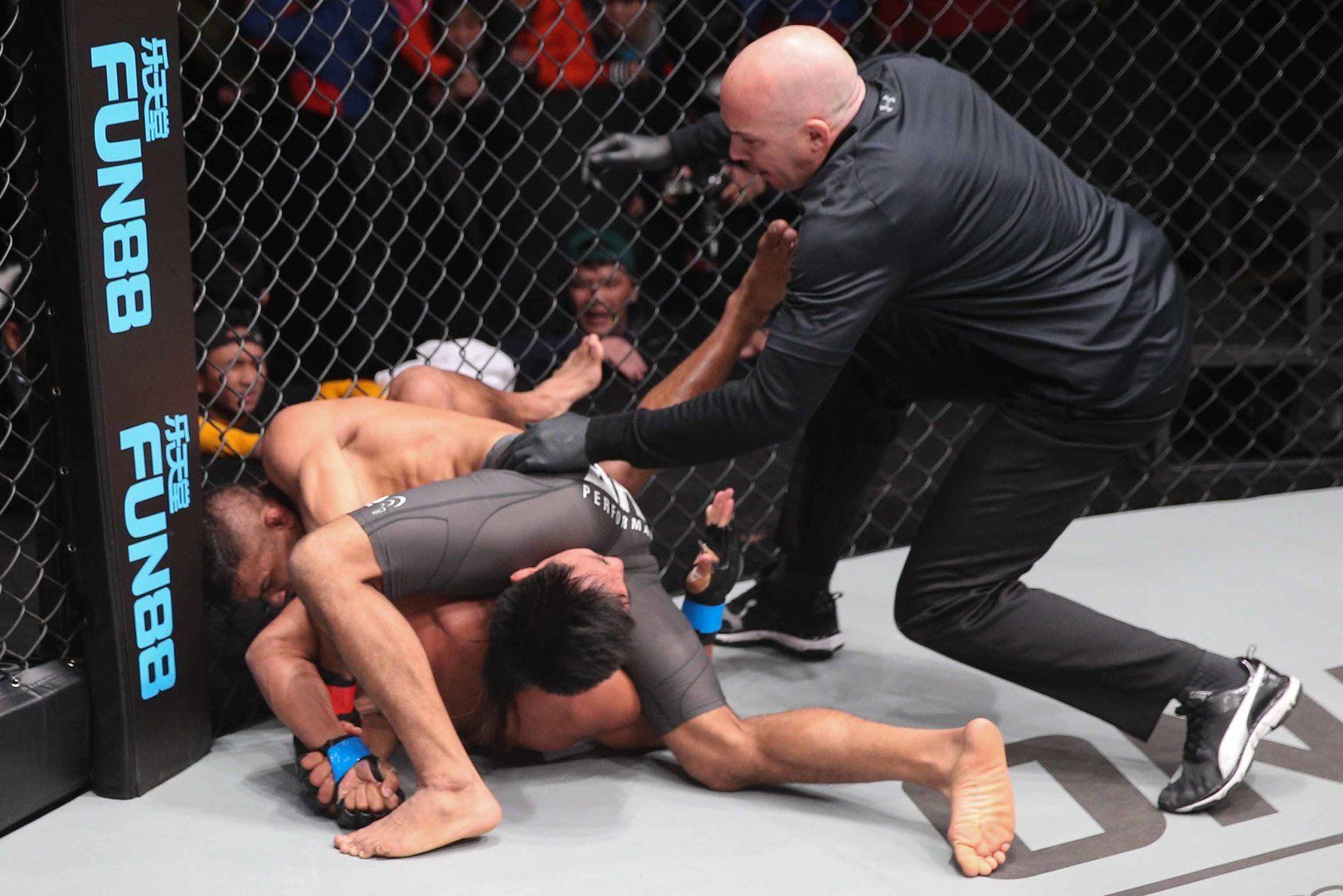 ONE: DYNASTY OF CHAMPIONS (CHANGSHA) Versus Kevin “The Silencer” Belingon, January 2016

Kevin Belingon was supposed to be the one who would push Fernandes to the limit. The Team Lakay striking ace is fast and extremely powerful. Not many fighters have been able to withstand Belingon’s knockout power.

He’s nicknamed “The Silencer” for a reason, and that’s because Belingon downs opponents abruptly, defeating them with highlight-reel finishes. Every strike Belingon throws has knockout potential.

Fernandes, whose advantage almost always lies on the mat due to his exceptional Brazilian jiu-jitsu skills, was projected to get the fight to the ground as fast as possible.

Within minutes of the first round, Fernandes accomplished that feat. Belingon didn’t even have enough time to mount any meaningful offense. On the ground, Belingon’s inexperience showed as Fernandes spun a web of grappling mastery.

With less than a minute left in round one, Fernandes worked Belingon into a deep kimura that left the Filipino warrior with no choice but to tap out.

The finish was expected, given the disparity in grappling skill, but what no one really saw coming was the fact that Fernandes could hang tough with even his division’s most dangerous striker at the time.

In victory, Fernandes sent a message to the world and to his division, that he is a complete mixed martial artist. His striking, it appeared, was slowly catching up to his grappling. 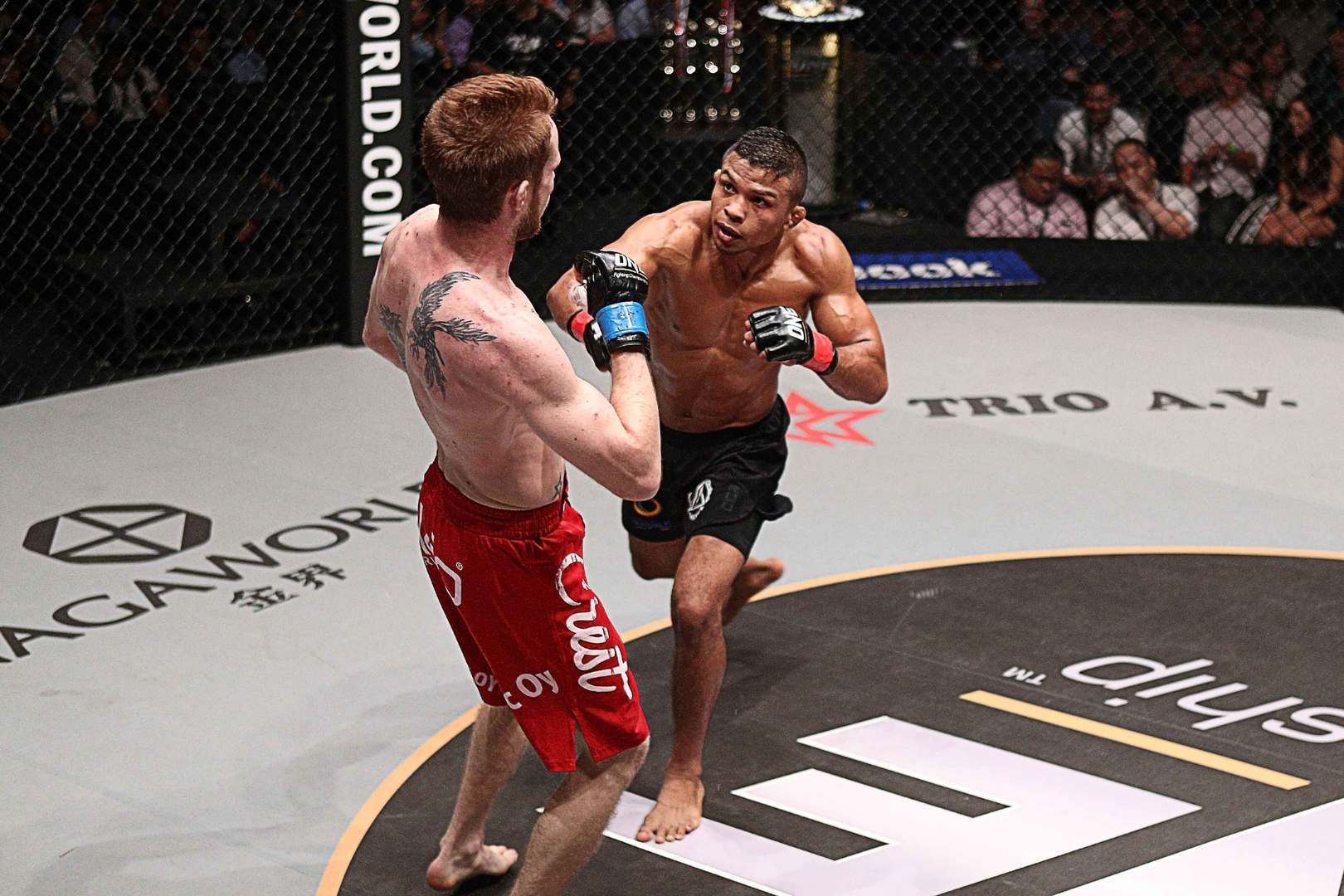 ONE: KINGDOM OF WARRIORS Versus Toni “Dynamite” Tauru, July 2015

Toni Tauru joined ONE Championship as a Finnish bantamweight sensation. One of the most promising talents to come out of Finland, Tauru was adept at grappling and finishing on the ground. Out of his 10 victories, seven have come impressively by submission.

It was billed as a high-level battle on the mats as Tauru, a submission specialist, was to take on BJJ maestro Fernandes. Fans expected a cerebral affair, with both fighters looking for some crafty submission move to finish each other with. What transpired in the cage however came completely out of left field.

After testing Tauru’s grappling ability for over two rounds, Fernandes had enough and went into the third round looking to finish on his feet. Fernandes looked to time Tauru with overhand rights by coming over the top of Tauru’s jab.

That’s when Fernandes uncorked a three-punch combination that left Tauru dazed on the mat. With his opponent out of commission, Fernandes walked off dancing to the beat of his own drum.

The cage official had no choice but to wave off the contest and award Fernandes the knockout. 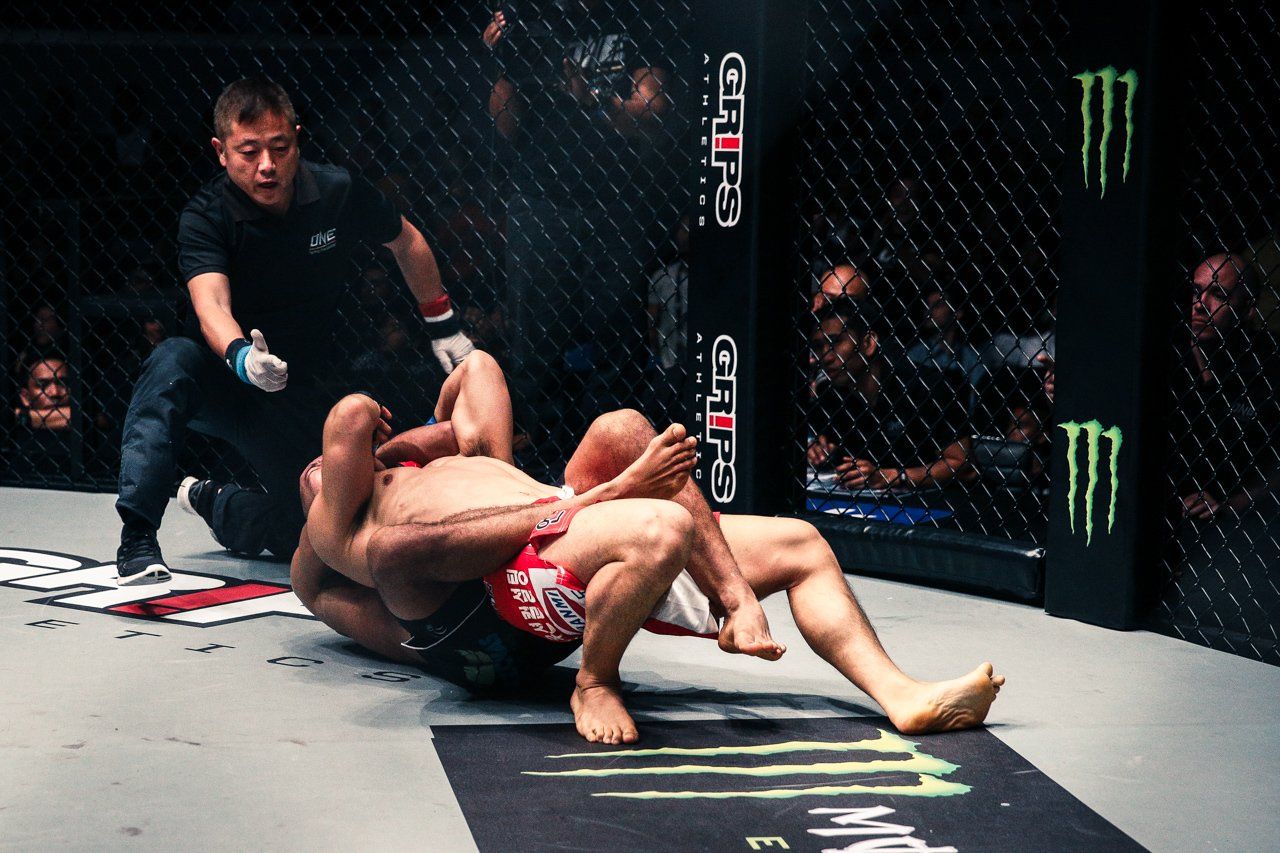 Dae Hwan Kim was young, undefeated, and one of the top prospects to come out of Seoul, South Korea. He was 10-0 when he stepped inside the ONE Championship cage opposite reigning ONE Bantamweight World Champion Fernandes, having just defeated Kevin Belingon by first-round submission in the bout prior.

Kim is a complete package. He’s fast and crisp on his feet, and dangerous on the ground from all angles. He had easily handled every other fighter who had stepped in the cage with him previously, and was riding a wave of momentum going into the title shot.

But Fernandes being the absolute stud that he is, just did not allow Kim to establish himself at all. He stopped Kim in his tracks at every instance, dominating both the striking and grappling exchanges. It was a masterful performance from the Brazilian, and a learning experience for the Korean. 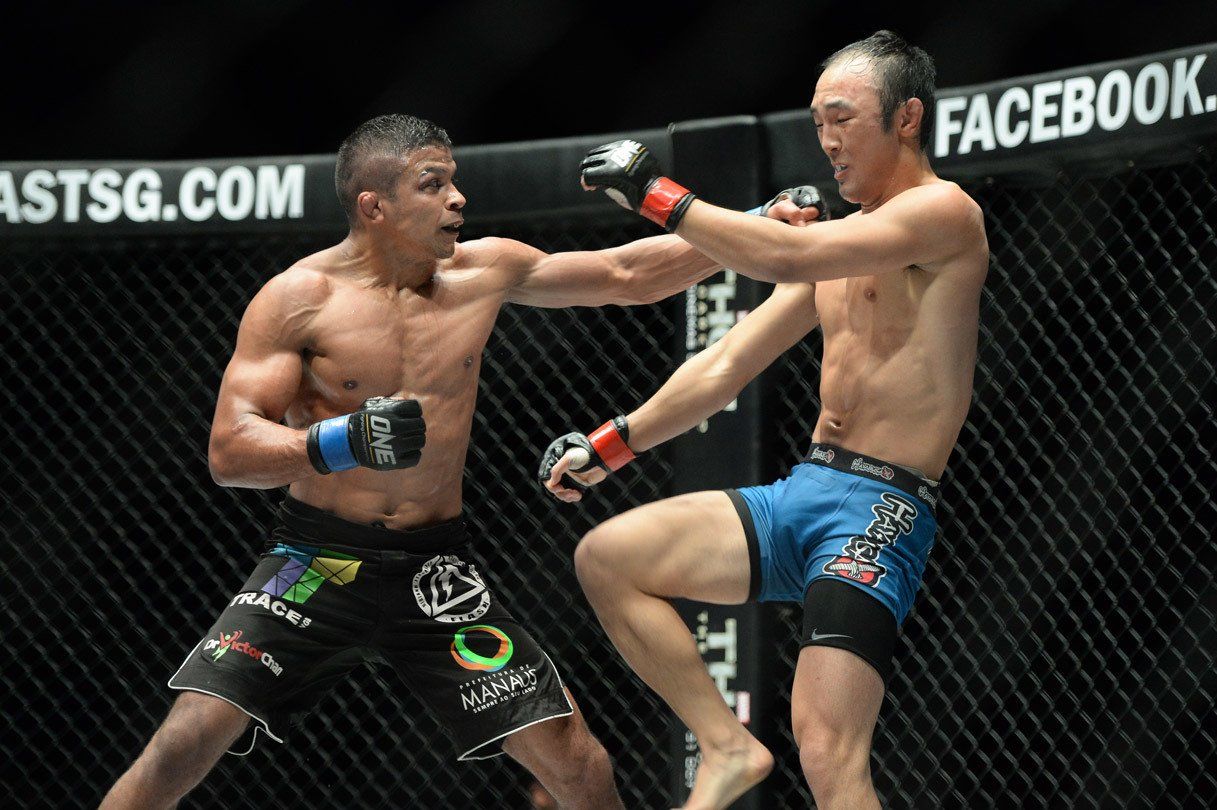 After a string of inspiring performances, Bibiano Fernandes earned a shot at then-ONE Bantamweight World Champion Soo Chul Kim. At the time, Kim was one of the more experienced Korean mixed martial artists in Asia, having clinched the title by winning a bantamweight elimination tournament.

Fernandes was just beginning to build his name in Asia then, although he was already highly-regarded for his solid credentials. Kim had won the inaugural title in his previous bout with a second-round technical knockout of Leandro Issa, and was making his first defense.

With the whole world watching, Fernandes dominated Kim with his world-class Brazilian jiu-jitsu skills. From start to finish, Kim had difficulty in creating separation from Fernandes who stuck to him literally like glue.

Fernandes’ suffocating top game BJJ was so fluid that even though Kim had shown great submission defense, there was very little else he could do other than keep himself from getting finished.

Fernandes took Kim down at will, kept him there, and nullified his offense at every turn. The performance earned Fernandes the undisputed ONE Bantamweight World Championship belt and he hasn’t looked back since.