Multiple-time Egyptian National Kickboxing Champion Mohamed Ali was inspired to take up martial arts at the age of 12 after watching Bruce Lee movies. He had an impoverished upbringing, and was forced to leave school and start working when he was just 13 years old. Fortunately, he found a coach who believed in his potential, and was prepared to train him for free.

That faith was rewarded when Ali won a gold medal in Egypt’s National Kickboxing Championship in 2005. He went on to win the same tournament several times, as well as place on the podium in the National Sanda Championship for eight years running.

In 2008, he made his professional mixed martial arts debut in Romania, and would go on to fight in Jordan, Lebanon, Kuwait, the UAE, and South Africa before making his first ONE Championship appearance in 2014. Ali is a veteran of over 20 bouts fights, making him the most experienced Egyptian martial artist to test his skills in the cage. The vast majority of his wins have come by way of knockout, highlighting his striking ability and power. 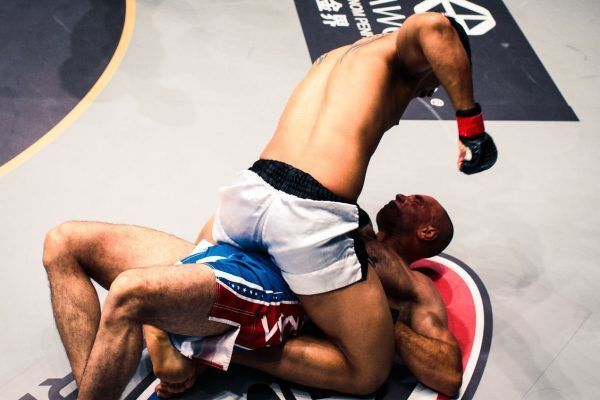