Max Fight Bantamweight Champion Sotir Kichukov grew up in Pomorie, a small seaside resort in southern Bulgaria. At the age of 16, he started training to compete in the cage despite not having an existing background in martial arts. However, he would prove to be a talented prospect, winning an amateur tournament in 2008, as well as a national amateur championship the following year.

He made his professional cage debut in 2009 in Bulgarian promotion Max Fight, and would go on to become the promotion’s bantamweight champion, winning 12 out of his first 13 bouts with the only loss coming by way of a split decision. A proven finisher with the vast majority of his wins to date coming by way of stoppage, including several submissions, Kichukov’s pedigree soon earned him a place on the ONE Championship roster.

Now on the global stage, Kichukov is steadfast in pursuit of success against the world’s best martial artists, and has trained diligently to show the world what he is truly capable of. 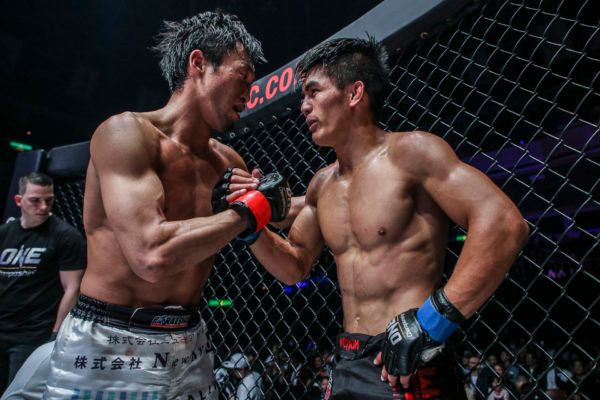 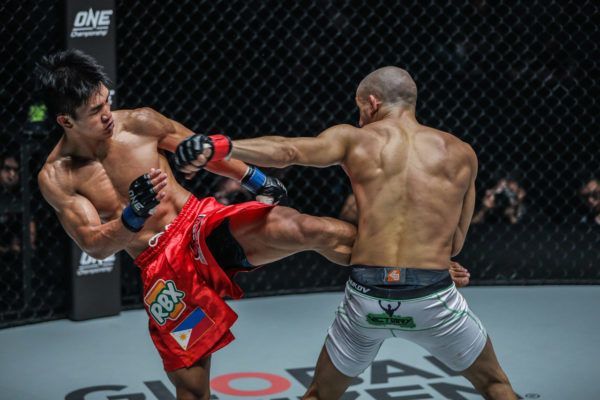 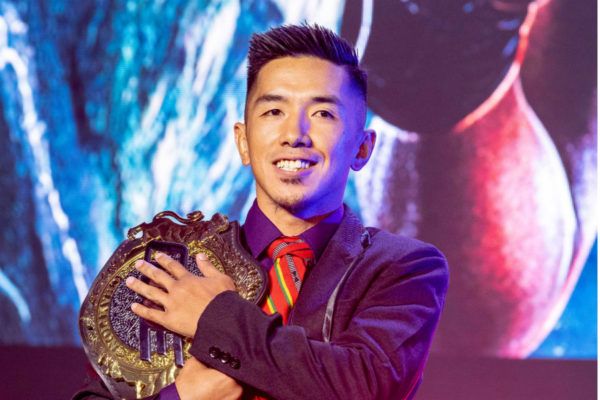