After closing out the latter half of 2017 on shaky ground, the Baguio City, Philippines-based camp has kicked off the new year on solid footing.

Many of the camp’s most beloved Igorot warriors earned marquee victories in ONE Championship this past January, including Geje Eustaquio, who became Team Lakay’s third-ever world champion when he defeated Kairat Akhmetov for the ONE Interim Flyweight World Championship.

Sangiao expects the team’s success to continue this coming Friday, 9 March, when Danny Kingad meets Sotir “The Trouble” Kichukov at ONE: VISIONS OF VICTORY. It would be the ideal way to build momentum for ONE’s return to Manila in April.

In this exclusive interview, the legendary head coach speaks about Kingad, Eustaquio, Eduard “Landslide” Folayang, and the camp’s nearly flawless start to 2018. 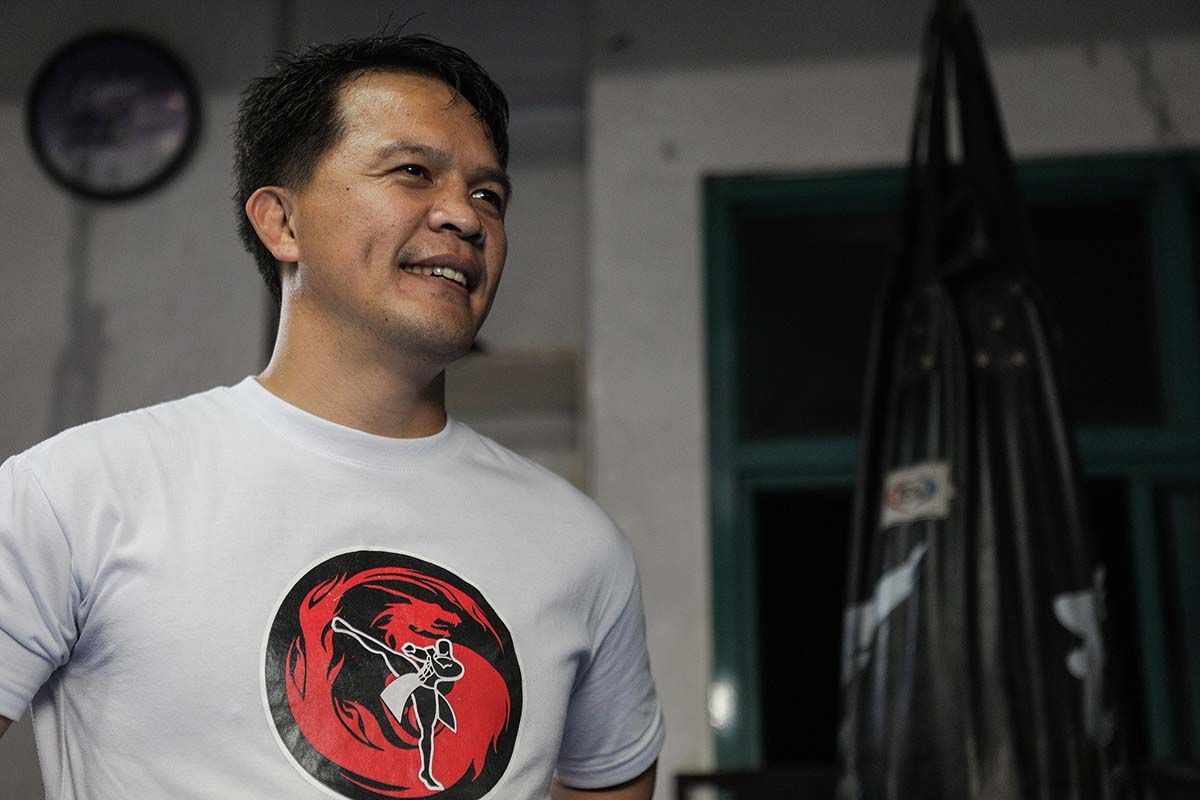 ONE Championship: The last time you spoke to us, Team Lakay was coming off a few high-profile defeats. But thus far, in 2018, the camp has experienced a lot of success.

Mark Sangiao: 2017 was both a year of achievements and setbacks for us, the latter part being a not-so-favorable time.

We kind of had that strong beginning, and then fell off a little bit towards the end. I think by the end of the year, we were all feeling incredibly motivated to get right back on the horse, and that is why we really pushed hard in the new year.

We always need to be one step ahead of our opponents, and we can achieve this by continuously working on our craft. While they rest, we are in the gym working every single day. This is our passion. 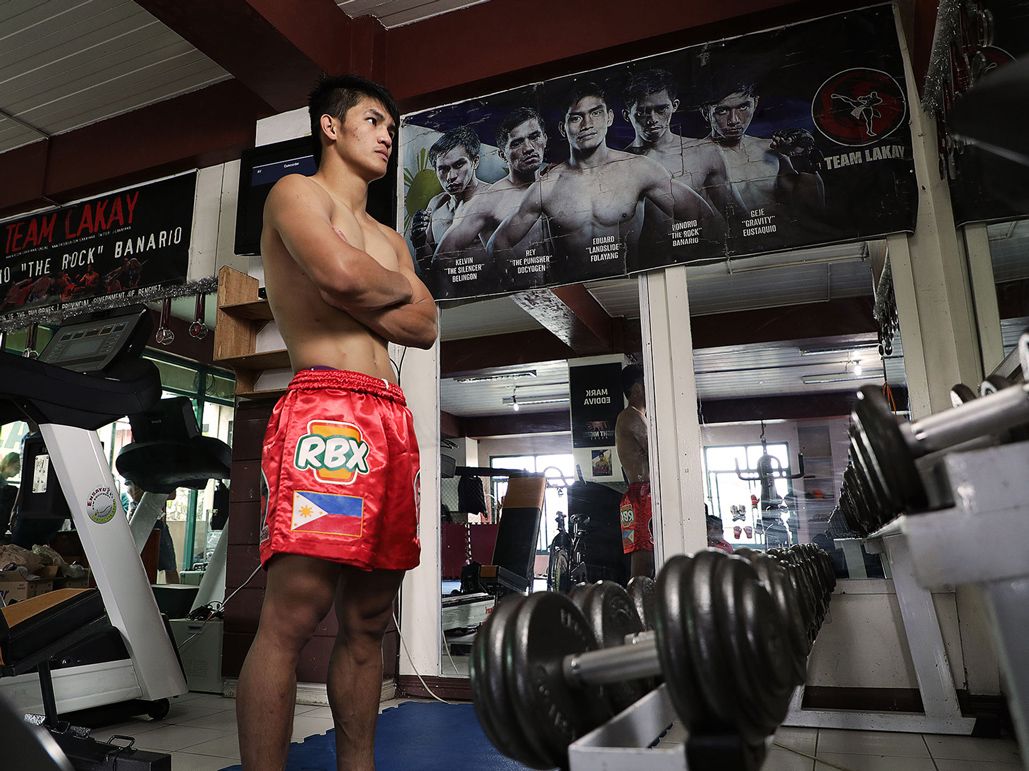 ONE: Danny Kingad makes his return this Friday following his loss to Moraes. What is his mindset?

MS: A real martial artist, when you hurt them, they do not cave in. They fight back. Since the loss to Adriano, Danny has emerged from the rubble a new man. Instead of folding and sulking in his loss, he became even more of a beast than he already is.

I am genuinely excited about his return. He has been eager to get right back in the cage, waiting for the opportunity to redeem himself. He is not going to waste that chance, and I believe we will see a new and improved Danny Kingad, with supreme confidence and a renewed focus for getting back to the top.

ONE: What do you think of his upcoming match with Sotir Kichukov?

MS: Sotir, I am sure, is a great athlete, and he will spare no effort. But Danny is a different animal. All of Danny’s wins were impressive, and he will not be shying away from demonstrating what he can do this coming Friday.

To be honest, even though we had a sudden change in opponent, it did not really alter our focus. Just the name and face of the opponent changed. Our training was unaffected. We continued to push [forward] as usual, and we made a new game plan for a new style. 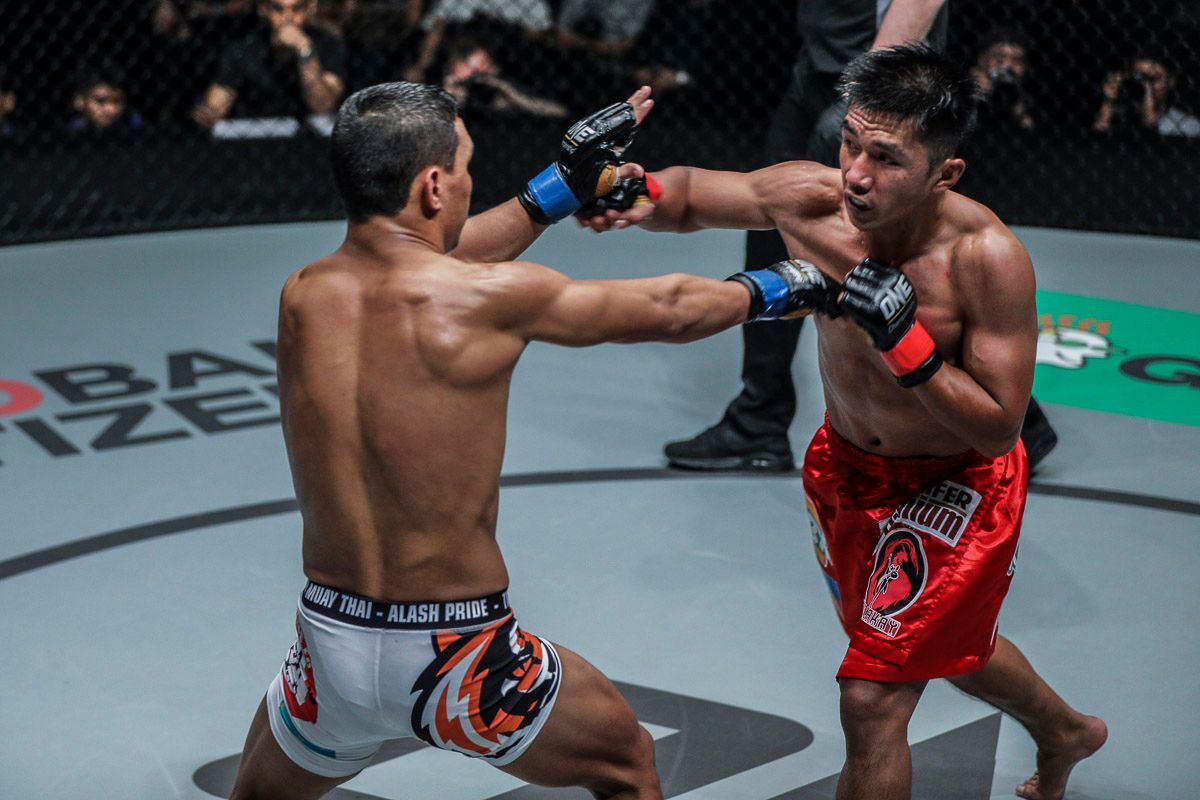 ONE: Geje Eustaquio became Team Lakay’s third world champion after defeating Kairat Akhmetov in January. What did you think of Geje’s performance?

Mark Sangiao: I have said this before, and I will say it again: when Geje defeated Kairat, it was excellence personified.

That was the best I have ever seen him to date. He was in complete and total control, and played his cards masterfully. He read all of Kairat’s moves, and made some great adjustments.

We trained extremely hard for that bout. It certainly was not easy, but Geje executed his game plan by heart, and went into the bout with only one mission, and that was to win.

Thankfully, all the hard work paid off, and he was able to get the belt. Now we have a new world champion at Team Lakay, and it was a long time coming for him. I am very proud of what he has achieved. 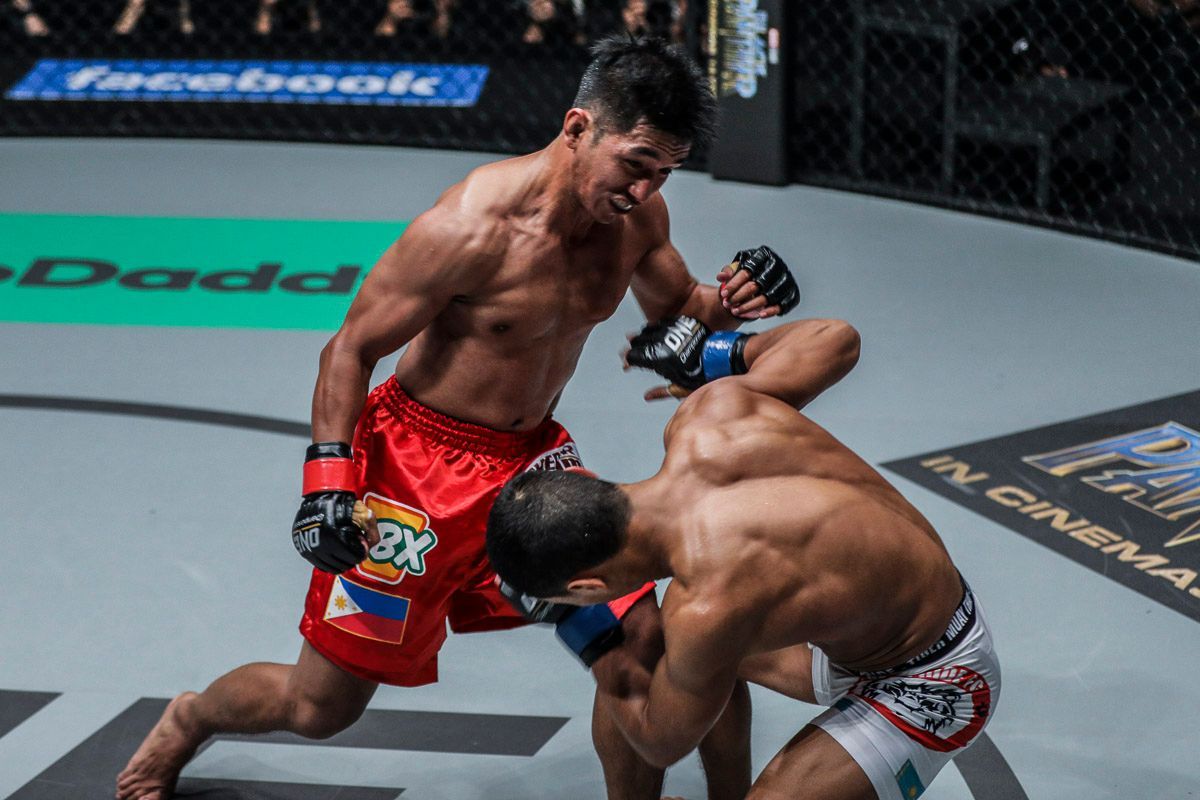 ONE: How much has Geje grown since you first started working with him?

He was super green back then, and was not ready for an opponent of that caliber. But after some time, a lot of experience, rigorous training, and unwavering determination, as well as having grown into a more mature martial artist, we now have a more well-rounded and complete Geje Eustaquio.

I believe now, more than ever, that Geje is locked, loaded, and ready for a rematch with Adriano, and that the result will be different this time around. He is ready to face Adriano again, and claim victory. We cannot wait to unify these titles, and settle the dispute once and for all. 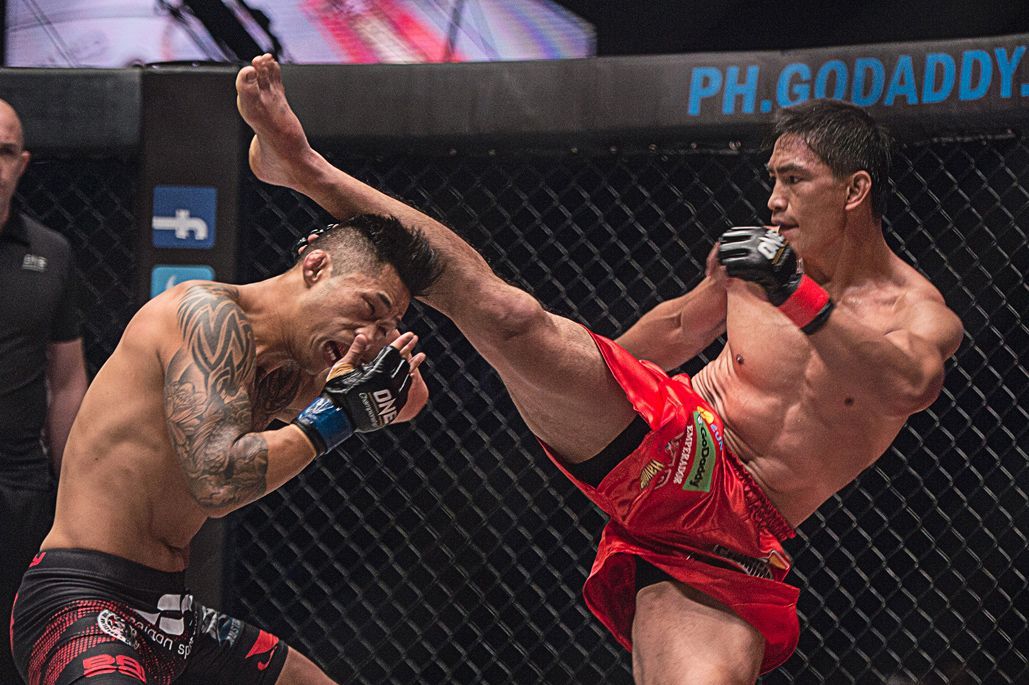 ONE: We have also heard Eduard Folayang is preparing for a comeback. How has he been looking in training?

MS: When a world champion loses his title, it is heartbreaking. For Eduard, becoming world champion was a lifelong dream, so you can imagine just how shattered he was to lose that belt.

First and foremost, it is the emotional impact that he needed to overcome. Emotional healing is not simple – it takes a lot of time and effort. But Eduard is a tough guy. He has done a great job moving forward, even though I know it is difficult for him.

He is now just as dedicated as ever, spending his time on the mat, and getting prepared for his comeback. I believe he is a better version of himself now, much more worthy of the belt than ever before.