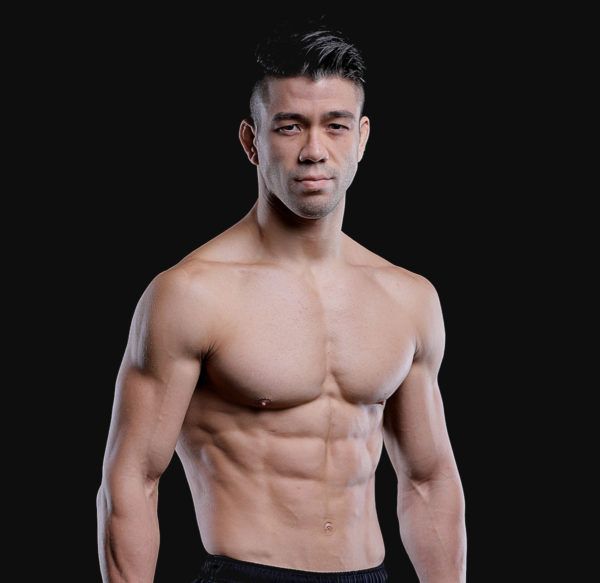 Mark ‘Mugen’ Striegl is one of the best pound-for-pound mixed martial artist in the Philippines, and has beaten some of the best featherweights and bantamweights in the region. The 28-year-old has an outstanding 14-2 professional record, with an incredible 12 of his wins coming by way of submission.

Striegl is also a successful model and media personality in the Philippines where he has a huge fan following. Major MMA promotions all over the world were competing to sign him in 2014, but he elected to put pen to paper on a long term contract with Asia’s largest promotion, ONE Championship.

The Filipino made his ONE Championship debut in front of 20,000 fans at the SM Mall of Asia Arena in Manila, and submitted previously-undefeated American Casey Suire. Striegl received a rapturous reception, and remains a huge draw in the Philippines where his looks and explosive fighting style have helped him establish a huge fan base.

Avg. Bout Duration
08m : 07s
Total Duration
0h : 24m : 21s
STAY IN THE KNOW Join our mailing list!
Subscribe
Get The ONE Super App The Home Of Martial Arts
Open In App
WATCH.ONEFC.COM Gain access to LIVE events
WATCH
Opponent
Event
View Highlights
Stay in the know
Take ONE Championship wherever you go! Sign up now to gain access to latest news, unlock special offers and get first access to the best seats to our live events.
By submitting this form, you are agreeing to our collection, use and disclosure of your information under our Privacy Policy. You may unsubscribe from these communications at any time.