Casey Suire is originally from Lafayette, Louisiana, and describes himself as a ‘country boy’, but a career in the oil industry has taken him all over the world. In 2009, he was living in Indonesia when a friend who was a kickboxer introduced him to martial arts.

He would go on to train with Indonesia’s first-ever homegrown BJJ black belt Fransino Tirta, and has since won numerous medals in BJJ and grappling competitions. In 2011, he signed up for an eight-man lightweight tournament in mixed martial arts which he won, stopping all three opponents in the opening round.

In 2012, Suire made his professional boxing debut, winning by TKO, and the following year he returned to the cage and registered another submission win. He recently quit his job in order to train full-time at Jakarta & Bali Muay Thai & MMA, and has already competed several times for ONE Championship. 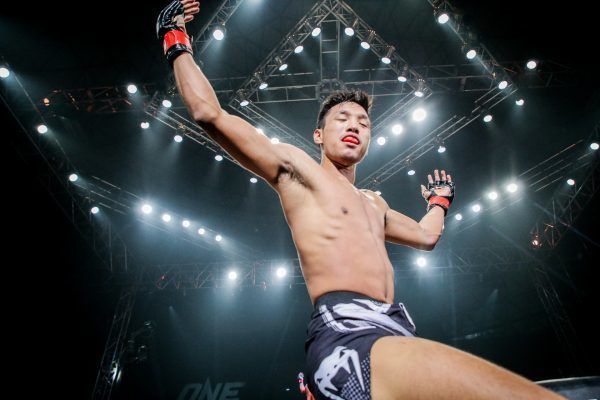 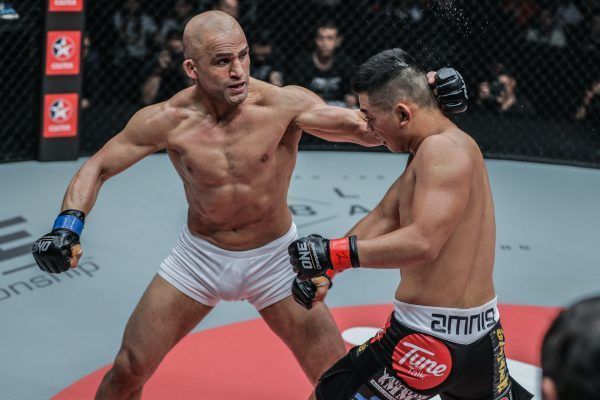 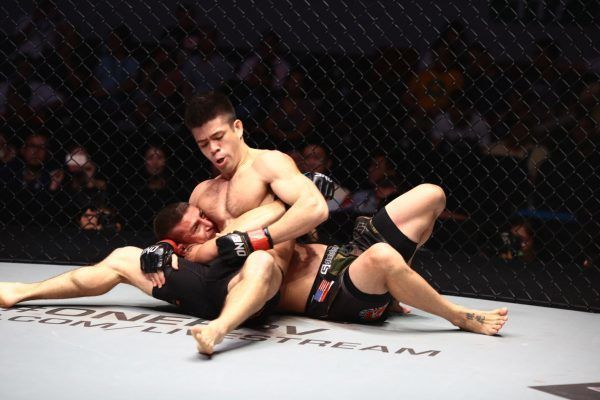