This time last year, Mark Streigl was preparing for his second ONE Championship fight against Reece McLaren. He’d already made a name for himself in Asia outside of the ONE organisation, which was a rare achievement.

Having contracted his way inside the circular cage and beaten Casey Suire eight months earlier via a first-round submission, he was was happily working his way to a shot at the bantamweight title.

Had he won on that December night, it would likely be him, and not McLaren, who lines up against the champion Bibiano Fernandes on Friday, 2 December, at the Mall of Asia Arena. Instead Streigl, who hasn’t fought since, takes his place on the card against Sotir Kichukov.

The week after Streigl’s loss to McLaren, I met him at in the hills of Baguio in the Philippines. There, he told me of an illness that had hampered his preparation, weight loss, and performance. There was no hint of an excuse, simply a reason.

Mixed martial arts, as with all sports, is about conditioning as well as technique. Health and well-being form part of that conditioning and contribute towards who will be the best fighter on the night.

The road back to a Fernandes challenge (or a McLaren rematch) begins this week against the Bulgarian Kichukov, who is 13-4. In September 2015, ONE Championship fans will remember Kichukov being submitted by the highly-technical Yusup Saadulaev. It was clearly his biggest step up in class. 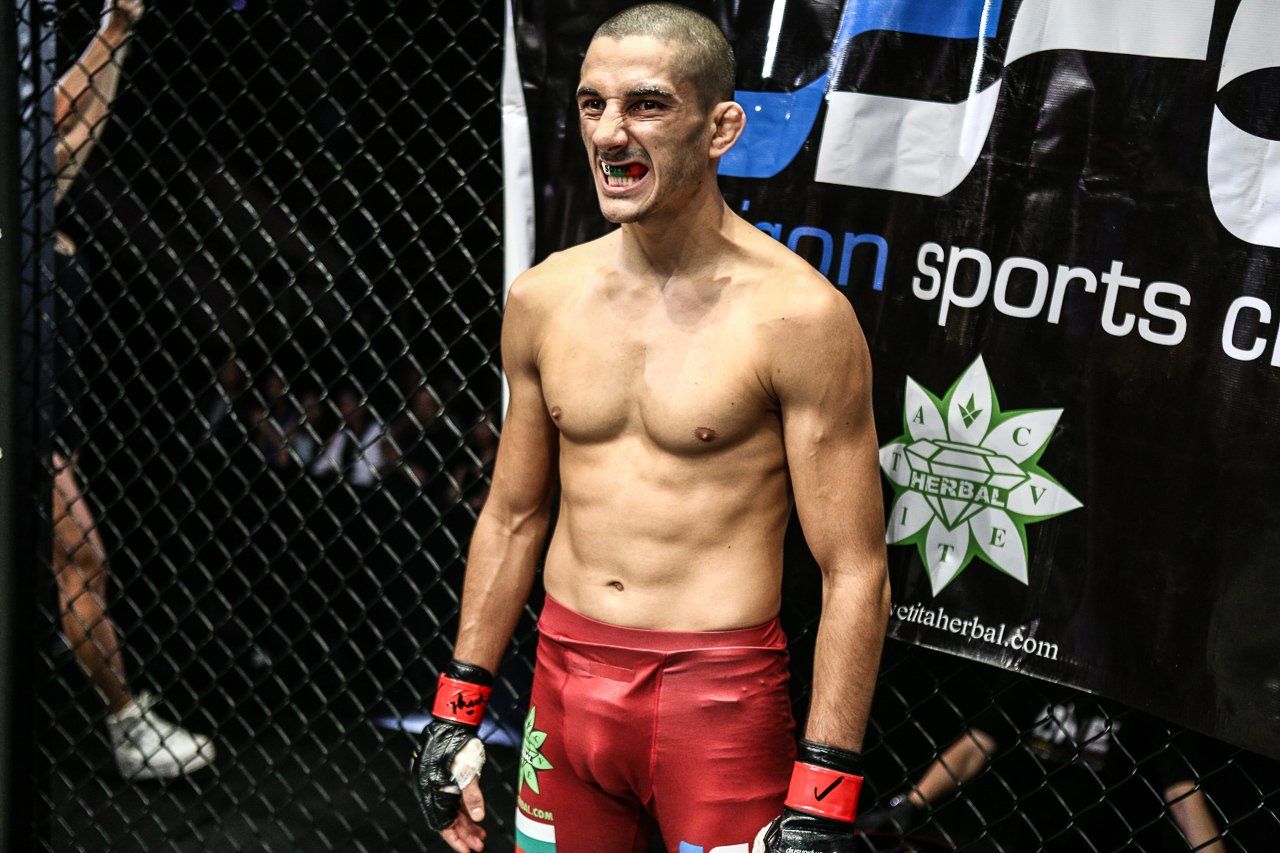 The 27-year old’s other three losses had all come by decision. Prior to Saadulaev, Kichukov had shown resilient submission defense but not many can withstand the Russian’s grappling arsenal.

Kichukov doesn’t have great power in his fists, and relies on submission attempts for his wins. He favors chokes, especially triangle chokes, and Streigl’s two losses have come from neck-restricting moves, so this is likely to be his best hope for victory.

Streigl knows that his only chance to regain the currency he had one year ago is to win big in front of his home fans, and I don’t believe he will need too much more by way of incentive.

A submission win for the Filipino should do the trick, while a win on the scorecards would set him up for one or two more fights in 2017. If they go his way, it would put him in line for a title tilt, probably next December, and again in front of his home fans.