Tatsumitsu “The Sweeper” Wada has drawn another tough challenge in the ONE Flyweight World Grand Prix in Gustavo “El Gladiador” Balart, a Cuban who comes into this contest with an outstanding record of 8-1.

The DEEP Flyweight World Champion from Japan was scheduled to face the undefeated Ivanildo “Monstrinho” Delfino this Sunday, 31 March at ONE: A NEW ERA. However, the Brazilian athlete was forced to withdraw at the eleventh hour due to injury.

The last quarter-final of the historic tournament will now take place at ONE: ROOTS OF HONOR at the Mall Of Asia Arena in Manila, Philippines on 12 April. 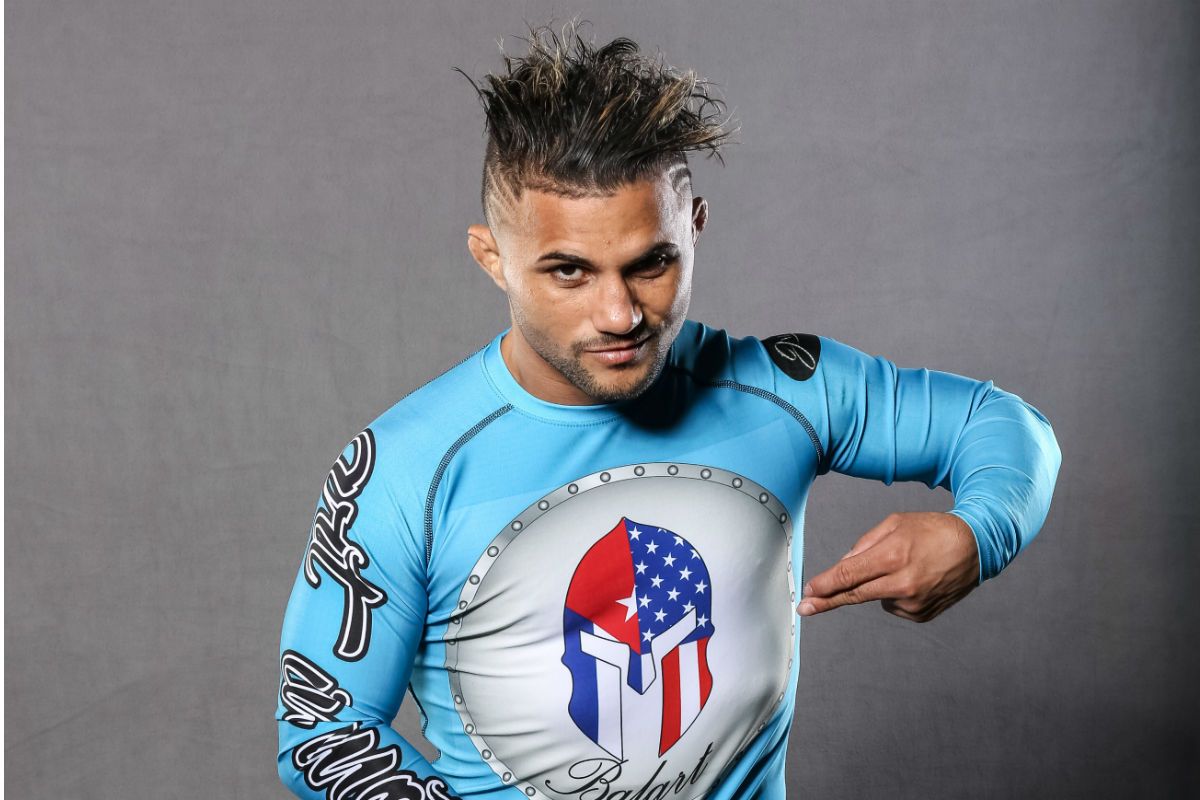 Balart trains out of the world-renowned American Top Team in Florida, USA, but began his athletic career as a Greco-Roman wrestler on the international stage.

The 32-year-old claimed a gold medal in the 2011 Pan American Games, and has gone on to use his powerful grappling skills to great effect in the cage. In his last match, he showed he also possessed awesome punching power with a knockout after just 22 seconds.

Wada has taken part in three exciting match-ups in The Home Of Martial Arts, including closely-contested three-round battles with two of his fellow World Grand Prix contenders Reece “Lightning” McLaren and Danny “The King” Kingad.

“The Sweeper” scored the 20th win of his career in November when he locked in one of 2018’s best submissions on Eugene Toquero. The 30-year-old stunned the Filipino with a punch, and then jumped on his back to secure the tap via rear-naked choke after 52 seconds.

The winner of Wada and Balart’s match-up will go on to meet Demetrious “Mighty Mouse” Johnson in the tournament semi-finals following the American’s second-round submission of Yuya “Little Piranha” Wakamatsu at ONE: A NEW ERA on Sunday, 31 March.

The other semi-final will feature Kairat “The Kazakh” Akhmetov and Danny “The King” Kingad following their unanimous decision wins at the same event. 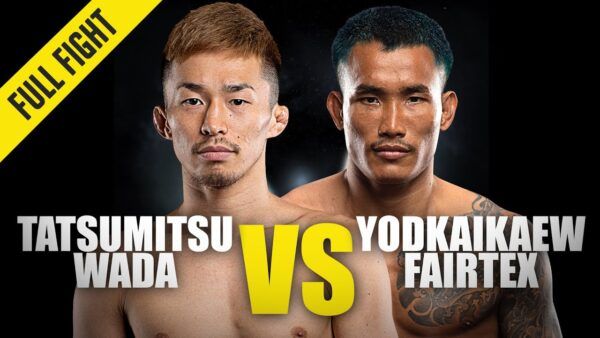