Rudy “The Golden Boy” Agustian is riding a three-bout win streak in ONE Championship, and now he wants more.

After his big victory at ONE: CALL TO GREATNESS on Friday, 22 February, the Indonesian flyweight has made his intentions clear. He is chasing further improvements, better performances, and increasingly tougher opponents in his next bouts.

Rudy "The Golden Boy" Agustian kicks off ONE: CALL TO GREATNESS by submitting Khon Sichan via rear-naked choke at 3:14 of Round 1!

Rudy "The Golden Boy" Agustian kicks off ONE: CALL TO GREATNESS by submitting Khon Sichan via rear-naked choke at 3:14 of Round 1!Watch the full event on the ONE Super App ???? http://bit.ly/ONESuperApp | TV: Check local listings for global broadcast

The 33-year-old got the event off to a flying start with a submission win over Cambodia’s Khon Sichan in Singapore.

He locked up a rear-naked choke midway through the opening round to secure Indonesia’s first victory against international competition in The Home Of Martial Arts this year.

“I was very happy to achieve my victory and raise the Indonesian flag in the ring,” he said.

“We prepared everything from the get-go. We won because we studied our opponent’s game plan [and identified] what he was lacking. So, we decided to bring the bout to the ground. We saw the video footage when he faced Riski Umar, and we thought we could take him down.”

That assertion proved to be correct. Agustian took the action to the canvas, worked his way to his adversary’s back, and then secured the bout-ending rear-naked choke. 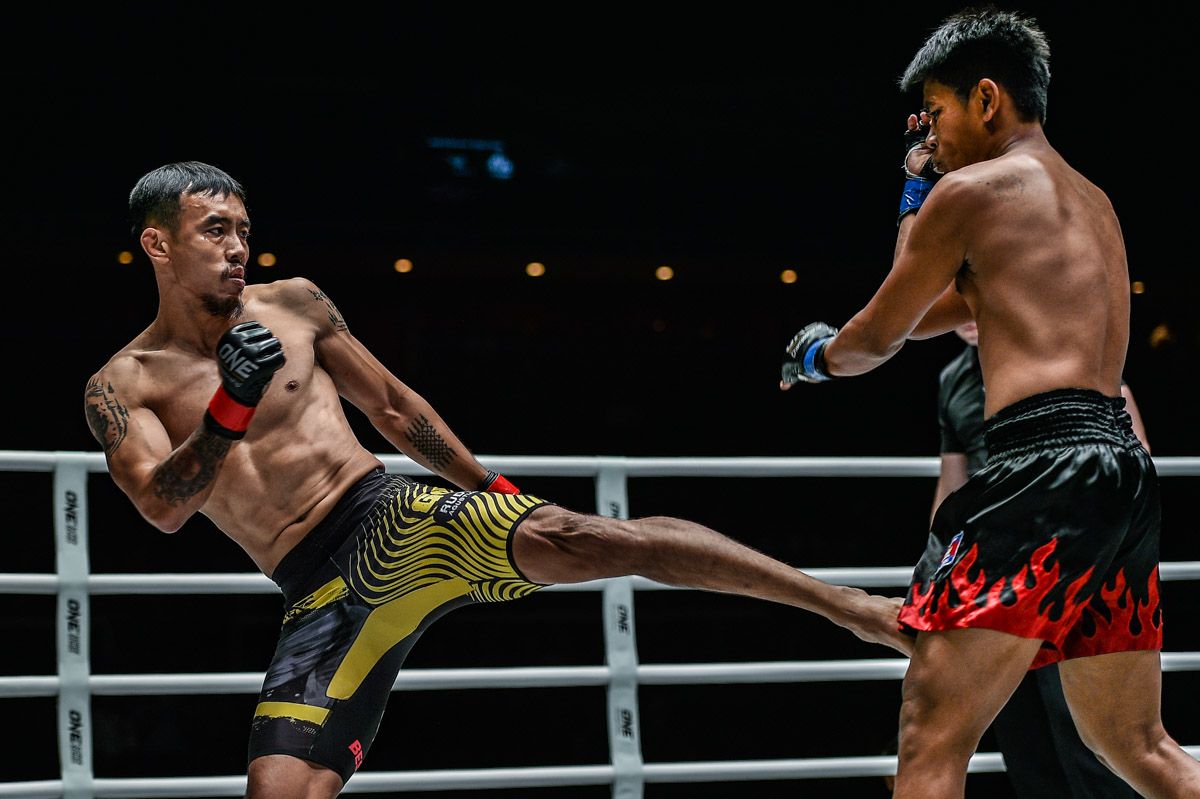 “The Golden Boy” admitted he had to stay patient when his Cambodian rival managed to escape his initial attempts to lock-up the submission hold.

“I have watched my bout footage for future reference. The reason [Sichan escaped] was because I had focused on locking the neck, and slightly neglected the foot,” he explained.

“These small things I should have been more focused on. I also got some feedback from my coach on that issue, so I can improve in each bout. However, I am pleased to beat my opponent through a more efficient and effective game plan.”

Agustian earned his seventh career win at 3:14 of round one, which is his fastest victory yet in the world’s largest martial arts organization.

Despite this feat, the Tangerang, Indonesia native is not resting on his laurels. Instead, he plans to spend even more time on the mats in a bid to accelerate his development as a mixed martial artist.

While “The Golden Boy” is still growing and improving, his goal is to eventually challenge the best athletes in ONE’s flyweight division.

“Probably, after five bouts, I would like to face a top-ranked opponent,” he said.

“I see the ONE Flyweight World Grand Prix has a great lineup of top-ranked fighters.”

While Agustian realizes he has to work his way up before he can mix it with the division’s best, he is always willing, ready, and able to answer the call to compete, wherever the event may be. 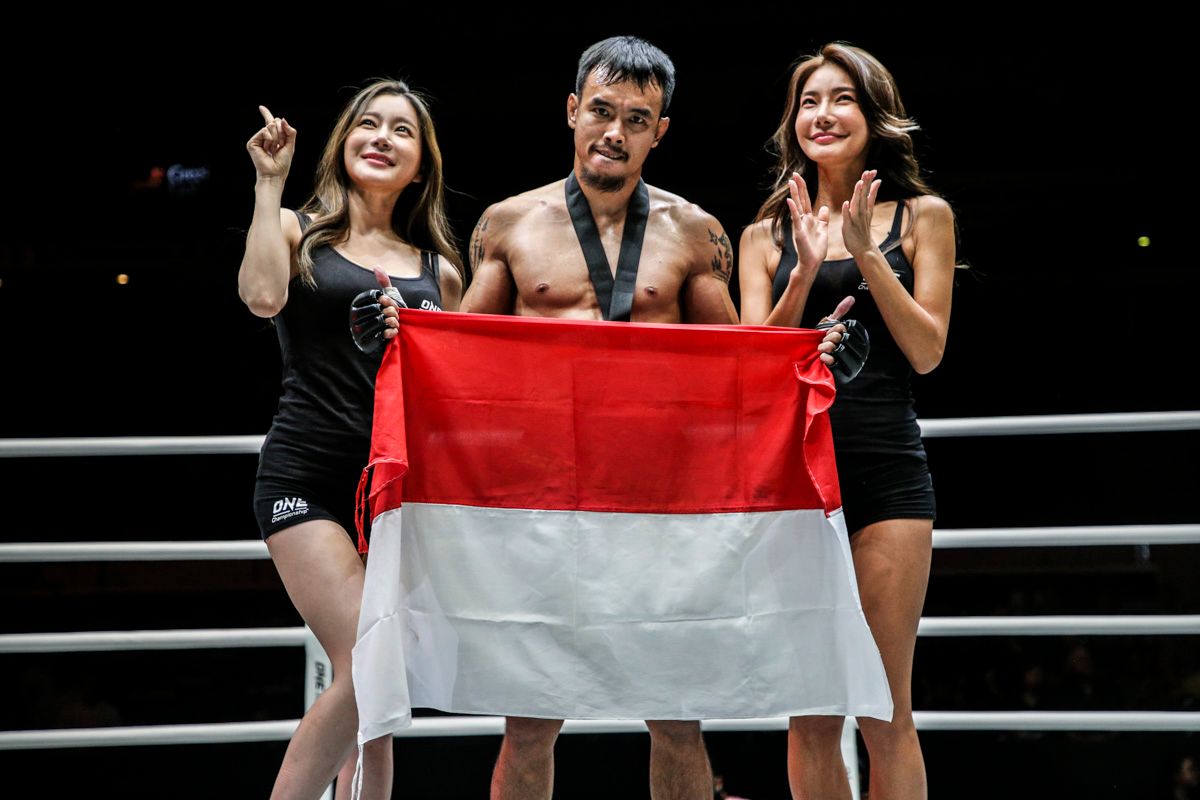 The rising Indonesian star may not compete against the cream of the flyweight crop just yet, but following three stellar victories over Kaji Ebin, Asraful Islam, and Sichan, he has earned a step up in competition.

Regardless if it is a short-notice bout or if he is given an eight-week training camp in preparation for the clash, “The Golden Boy” will be ready.

“Next time, I know that I will face a tougher opponent,” he said. “The more you win, the harder the bouts.”