ISKA Kickboxing World Champion Mustapha Haida is originally from Morocco, but moved to Italy with his family in 1999 in search of a better life. He played football growing up, but switched to martial arts at the recommendation of a friend and was instantly hooked. He soon made a name for himself on the national amateur scene, capturing two kickboxing titles before turning professional.

Today, Haida trains out of Fight Club Firenze in Florence under top coaches Luca Della Rosa and Ugo Cignoni. He has put together an impressive winning record across almost 50 bouts since becoming a full-time martial artist, and has stopped his opponent in more than half of his 40 wins.

Haida has competed mostly in his adopted homeland of Italy and around Europe, but has also expanded his boundaries with forays into Asia. He has already appeared in several major shows around the world, but is now returning to Asia on the grandest global stage of all in ONE Super Series, where he plans to truly announce himself as the very best. 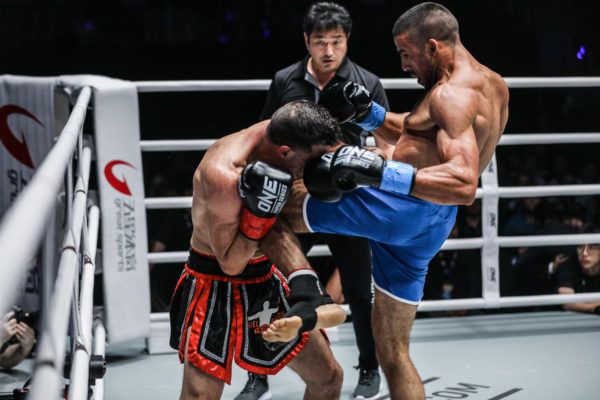 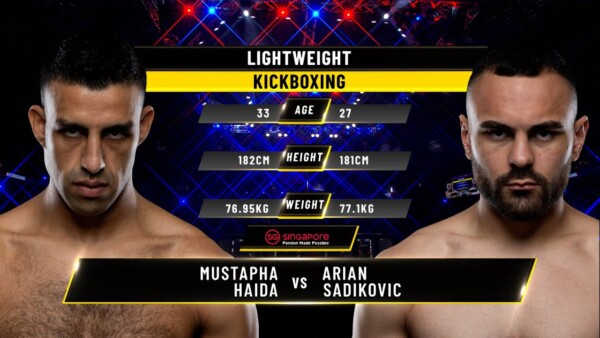 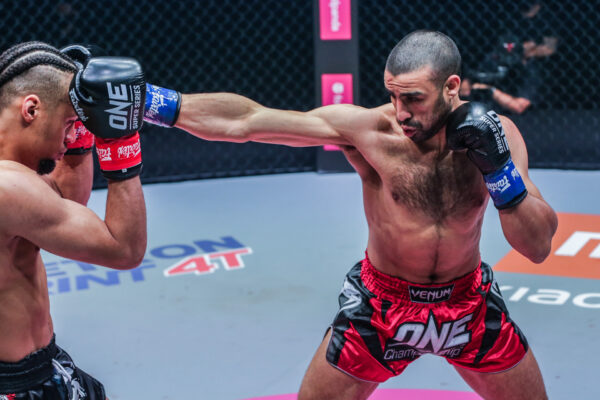 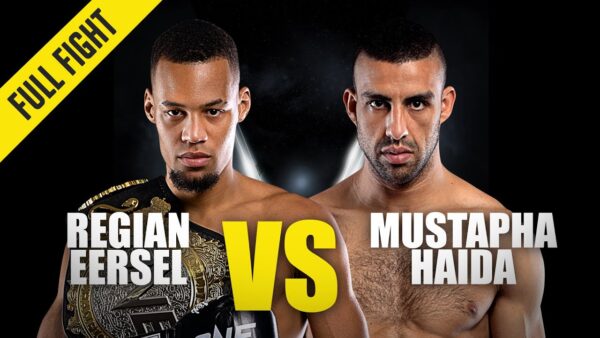