ONE Lightweight Kickboxing World Champion Regian “The Immortal” Eersel and #2-ranked contender Mustapha “Dynamite” Haida are set to collide in the main event of ONE: FISTS OF FURY III, and their clash of fearless styles can’t come quickly enough.

When this World Title fight airs on Friday, 19 March, fans can expect nonstop action from the opening bell to the last. Both men have an array of tools at their disposal, but only one can leave with the belt wrapped around their waist.

Here are four keys to victory in this world-class kickboxing showcase at the Singapore Indoor Stadium.

“The Immortal” is a relentless pressure fighter who thrives on the front foot. This allows him to be a proactive striker – rather than reactive – which forces his rivals into his rhythm.

One thing that’s extremely effective in Eersel’s approach is his ability to corral and then corner his opponents before ushering them toward his most explosive strikes.

The Dutch-Surinamese star probes and feints with his lead hand and cuts diagonal angles with his front foot to cut off an escape route to his left.

When his adversaries are then feeling hemmed in, their instinct is to shift out toward his right. Eersel leaves this door slightly ajar, but it’s a trap. As those opponents try to escape, they only walk into hard punches, kicks, and knees from the World Champion’s powerful right side. 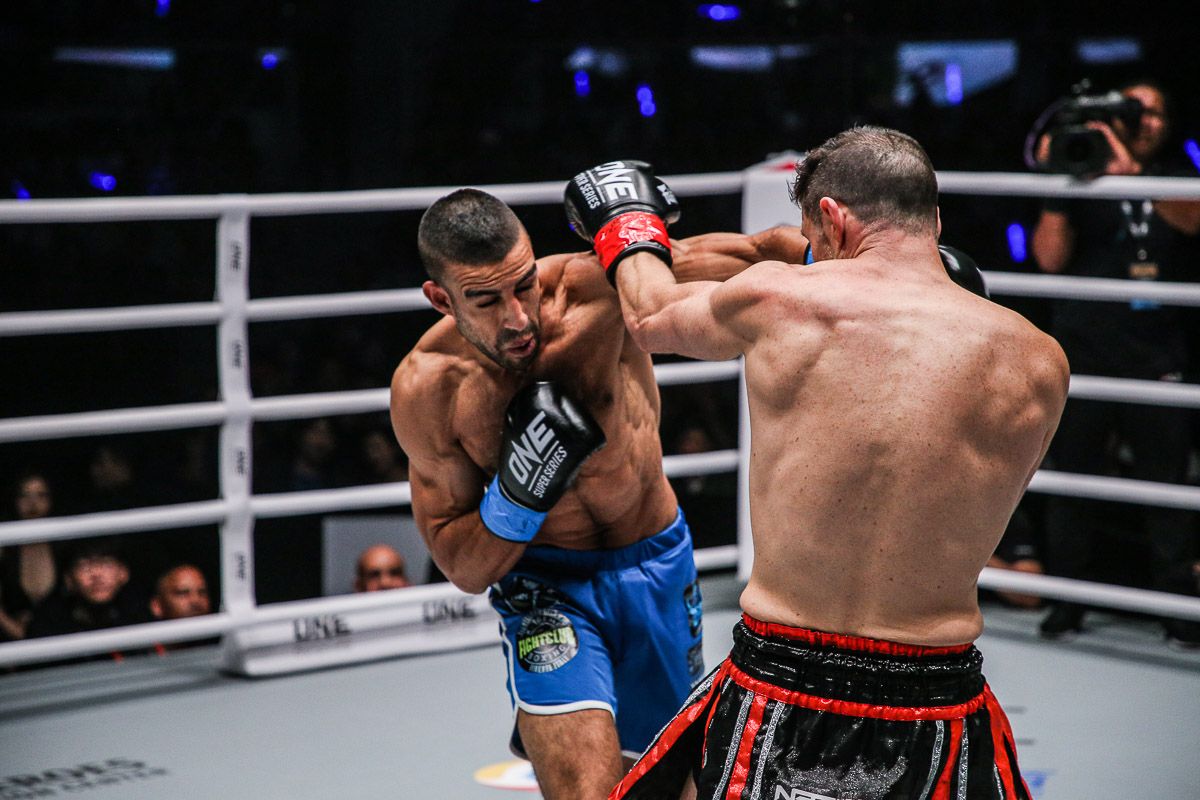 “Dynamite” works well moving forward, but is not averse to back-foot fighting – and even has a few useful tools to utilize when he’s forced to withdraw.

As a southpaw mostly going against orthodox strikers, the Italian hard-hitter is happy to let his opponents step forward while he covers their lead hand with his own.

When they try to step inside the range to attack, Haida can parry the jab and quickly counter with a straight left or left uppercut as he slides out of danger.

He also has a knack for quickly springing into a straight left off his back foot when his adversary tries to press in predictable straight lines. That means Eersel will need to be wary when he closes the distance. 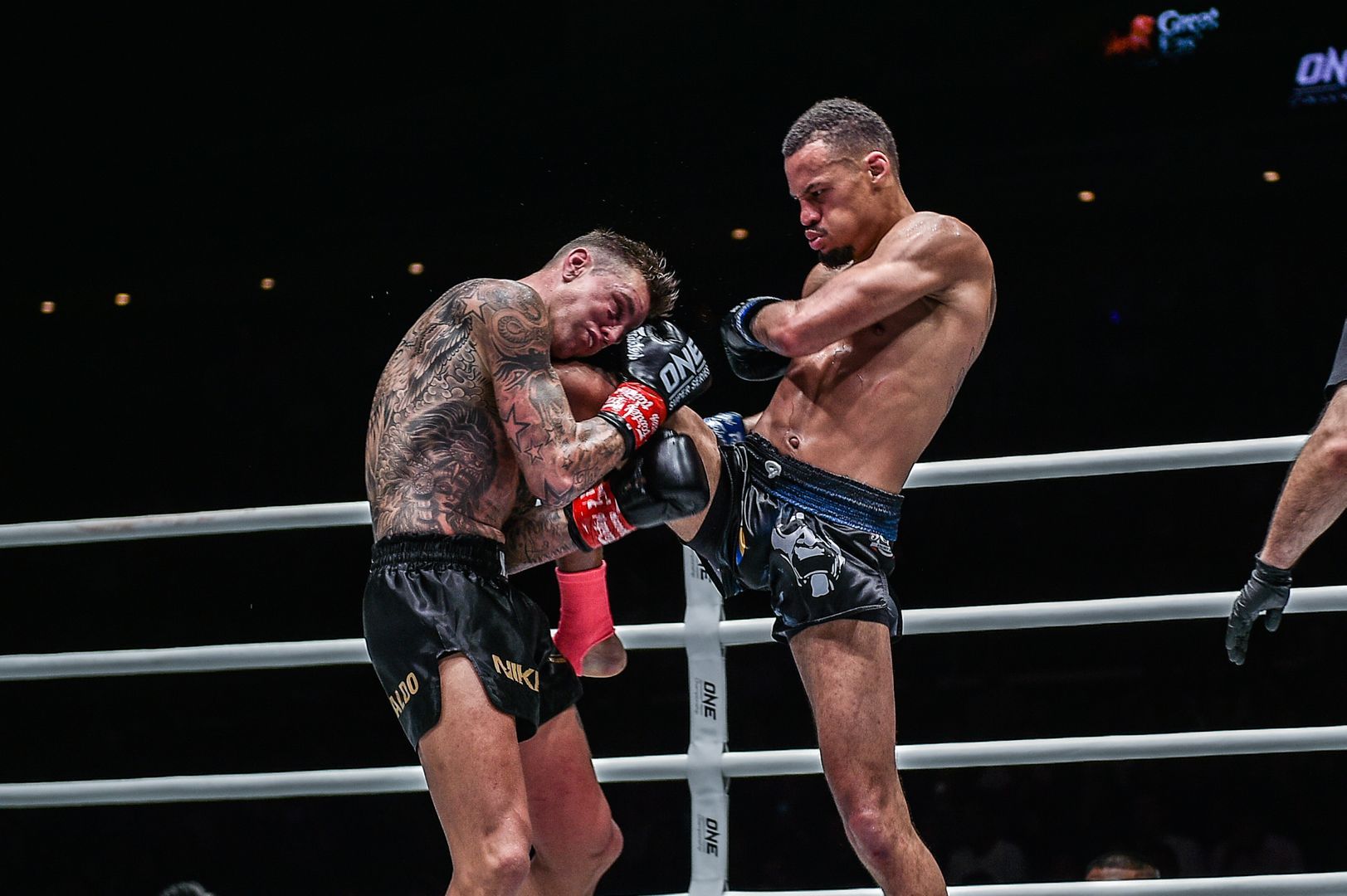 Eersel tends to tower over his opponents in height, and this has led him to a knee-heavy style — one he uses to devastating effect.

With that in mind, “The Immortal” has honed his game around this attribute. He likes to touch his opposite number with a jab or lead hook and then come forward with a step-in right knee, or a step-through left knee if they move backward.

Standing at 189 centimeters, the Sityodtong Amsterdam representative barely has to lift his lower limbs to get them to gut-munching height. Meanwhile, southpaw Haida’s propensity to lean into his straight left could offer up a bigger target for the Dutch-Surinamese star’s punishing body strikes.

Eersel’s knees also reach chins with ease, which he showed when he dropped Nieky “The Natural” Holzken en route to winning the belt.

Finally, “The Immortal” can soar when the opportunity is there. His jumping switch knee is powerful and precise, even while being delivered at breakneck speed.

While the reigning king’s biggest threats are his knees, the challenger’s best chance of scooping the victory will come from his concussive boxing game.

Many men have fallen to Haida’s powerful punches — including Daniel “The Rock” Dawson at ONE: BEYOND THE HORIZON — and Eersel will need to keep his chin well-protected at all times.

“Dynamite” leads well with his punches, particularly when he can close the distance and fire off inside the pocket.

At the same time, his head movement is impeccable, and he delivers rock-solid counters when he makes his opponents overcommit and then miss their mark.

Watch for Haida to probe and play peek-a-boo behind his jab as he looks to land his rocket left hand.