Mustapha “Dynamite” Haida lived up to his nickname in his first ONE Super Series appearance.

On Saturday, 8 September, the Italian knocked out Daniel “The Rock” Dawson with an explosive left hook at ONE: BEYOND THE HORIZON, which emanated from the Baoshan Arena in Shanghai, China.

Mustapha Haida defeats Daniel Dawson with a dynamite KO at 2:14 of the third round!

Mustapha Haida defeats Daniel Dawson with a dynamite KO at 2:14 of the third round!Watch the full event LIVE & FREE on the ONE Super App ???? http://bit.ly/ONESuperApp | TV: Check local listings for global broadcast

Both athletes were cautious in the opening round.

Dawson, who has held multiple world titles in Muay Thai, kickboxing, and boxing, threw heavy strikes early, but his rival used his reach advantage to keep the Australian at bay during most of the exchanges.

The best weapon for Haida was a straight left hand that kept coming right down the middle. The punch landed right on Dawson’s chin on multiple occasions.

While he was watching for punching combinations, “The Rock” lowered his hands for a split second. Haida noticed, and then uncorked a lightning-quick head kick, which landed cleanly.

The Perth, Australia native fell to the canvas, but he quickly returned to his feet just before the first frame ended. 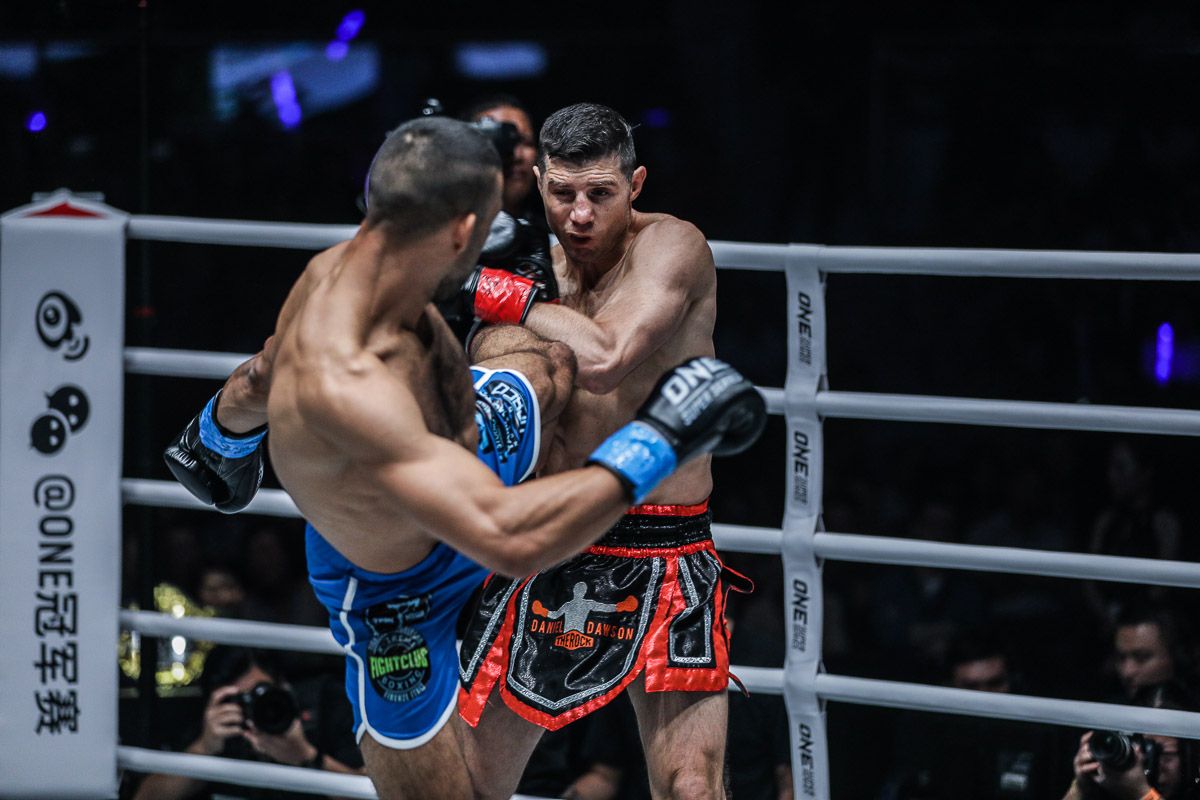 Dawson appeared to shake off the knockdown, and he came out with a ton of aggression in the second. He immediately unloaded heavy strikes, and looked to do some damage of his own.

In response, Haida kept launching that same powerful straight left hand, which continuously found a home on his rival.

Just before time expired in round two, Dawson drew his opponent into a big flurry, and landed a short inside punch that appeared to rattle the Italian.

Once the final stanza began, “The Rock” looked to build off his momentum and search for the knockout. Haida remained composed, however, and he continued to land his straight left punch with surgical precision. 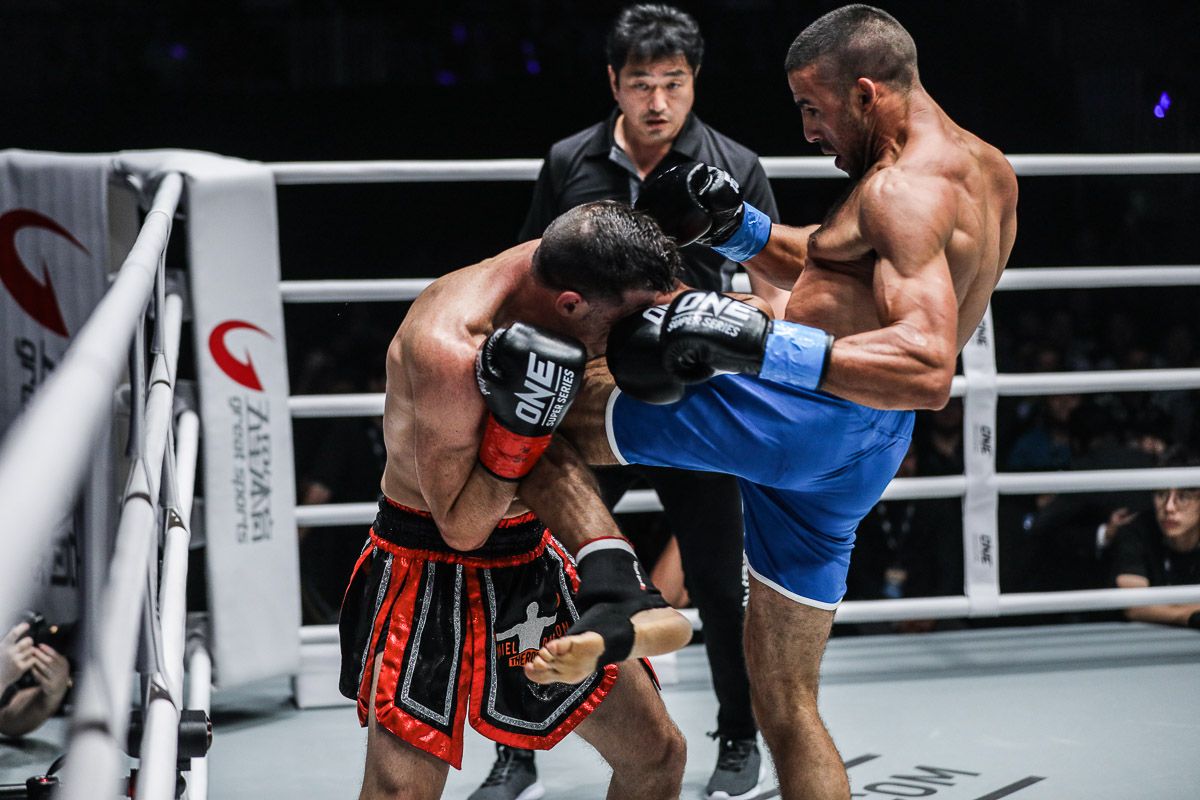 The exchanges continued to pick up speed with a minute to go in the contest, and that is when Haida clipped the Australian with another stinging left hand, followed by a huge knee, which rocked the multiple-time World Champion.

With his opponent’s defense exposed, “Dynamite” fired one more left hand, which put Dawson down for good. The referee stopped the contest at 2:14 of round three, and awarded the victory to the 29-year-old Italian.

With the stunning knockout, Haida elevates his kickboxing record to 53-14.